When your influenced by the Universe’s push for you to step into your light, you have no choice but to answer the call. Andrani Samuel is completely living in her truth, as she takes on her passion for Music fearlessly, completely allowing Fate to lead the way. With a love for Music that spans most of her life, she decided to try her hand and release her debut single, “Cherish”. Since then, Andrani has been pushing the envelope and writing music that she feels will inspire her audiences to think and feel deep.

Who or What originally inspired you to get into Music?

I’ve always loved to sing. I grew up in Brooklyn for with very old fashioned Caribbean parents. I wasn’t pushed to sing because it wasn’t a traditional career path. In 2020, my oldest brother unexpectedly passed away. That spark inspired me to do something with my skill set in the moment. That pushed me to put out my first single, “Cherish” which me and my husband wrote. I dedicated it to my brother. It’s about not taking people for granted and loving people now, while you can. It made me consider things, because my brother always believed in me. It was my way of making peace with his passing.

What has been your favorite work of Art that you've created?

I could say that it is “Cherish”, because that was the beginning of this journey for me, and it also led to the album that I have out now. Also, because it’s about my brother.

How do you improve your craft?

I feel like I learn every time I do a performance. I’m a quick learner. It’s all about my confidence level. The more I do it the more I learn. It’s experience.

What is your favorite album to relax too?

One of my favorite artists is Michael Jackson. Really any of his albums. I can’t say that one album does it for me. He has a soothing and relaxing voice.

How do your original ambitions compare to your current reality in your Music career?

I would say that my original style was based on what I grew up listening too, such as Michael Jackson, TLC, and Mariah Carey. I wanted to be like them, very Pop influenced. But, with “Cherish”, I wasn’t planning to do this Caribbean, Calypso, Reggae influenced sound. It wasn’t a part of my vision. It just happened that way. It really just fit like a hand in a glove with me. The more songs I recorded in this particular style, the more it seemed to fit. My mother is Trinidadian and my father is a Nicaraguan with Jamaican parentage. It was very natural for me.

There’s very few artists that are out now that I would collaborate with. I am very old school. When you grow up in the 80s, you have a very high standard. You remember what it was like when Donna Summers, Boyz to Men, or Prince performed. I loved Bob Marley. You really felt what he was doing and knew that he believed in what he was saying. I would say Bob Marley because he’s where I would love to be as an artist. It’s the messages that are important to me. It’s not just singing a song but what am I teaching?

What inspires your songwriting?

Things I believe in. There’s a song on my album called “Reparation” that was originally written by Eddie Grant and we decided to make it a ballad. It was the message for me that inspired me to remake it. My songwriting is about what I believe in passionately, and my real life experiences.

Do you have any artistic fears?

I’ve overcome a lot of fears that I’ve had and the weaknesses that I felt I’ve had. Some of that still lingers, such as me comparing myself to other artists. I’m at the point now of trying to have fun. I enjoy what I’m doing. It’s about having fun. As long as the people that are there support me and are enjoying themselves.

What is your next goal?

I would say it’s to keep performing and to keep putting myself out there. I plan on putting out another album eventually. For me, it’s really about having fun and continuing to perform. It’s about people seeing you in person and connecting with the audience. It doesn’t have to be a large audience or a fancy event.

You don’t have to be perfect. As long as you MEAN what you’re saying, whether you’re a singer, dancer or painter. It doesn’t matter if you miss a step or crack your voice. It’s all about you feeling it. I had very little resources when I started and little support. But all it takes is doing what you want to do, and not allowing the things I didn’t have to hold me back. It made me more determined. You have to remember, “I can do this, it’s not impossible”. There’s always a way, you just have to know what that way is. Once you know what path to take, it’s not hard. What I have found is a lot of people in the industry may know how to help but that doesn’t mean that they will. So when you find somebody that’s willing to help, you embrace that. I was introduced to Patrick by a parent of a kid I take care of at work. You have to be in the right mind frame to receive what they are trying to give to you. 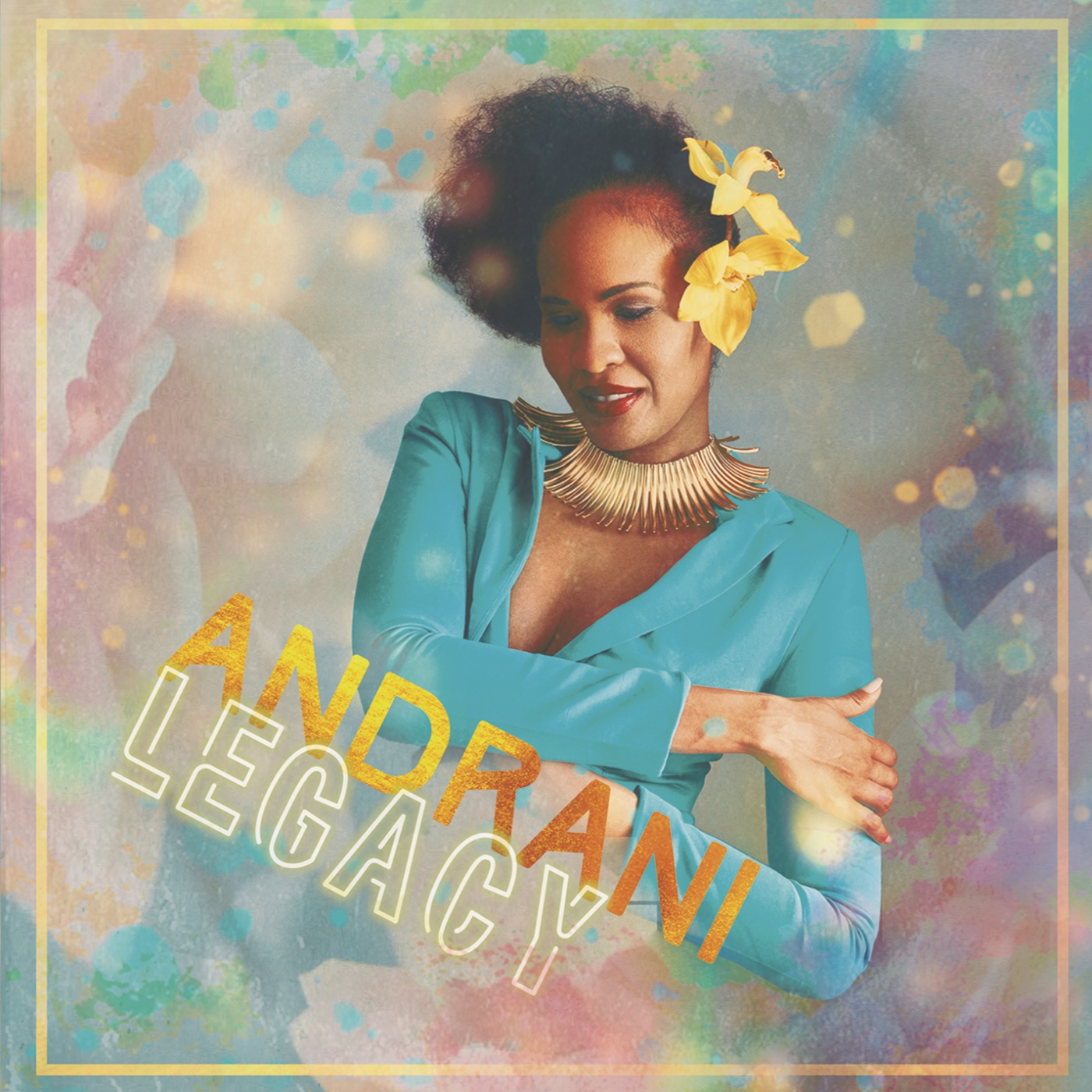 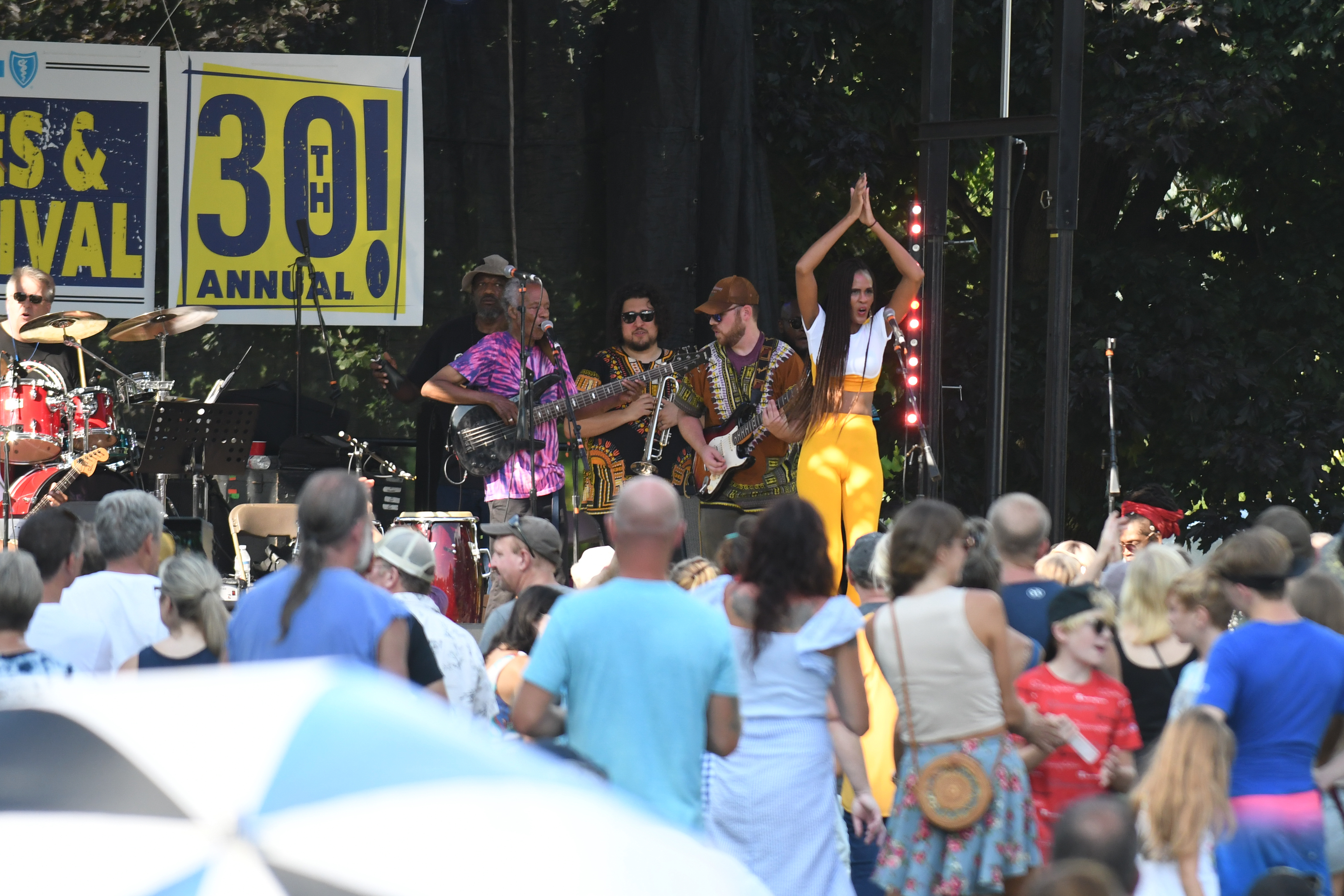 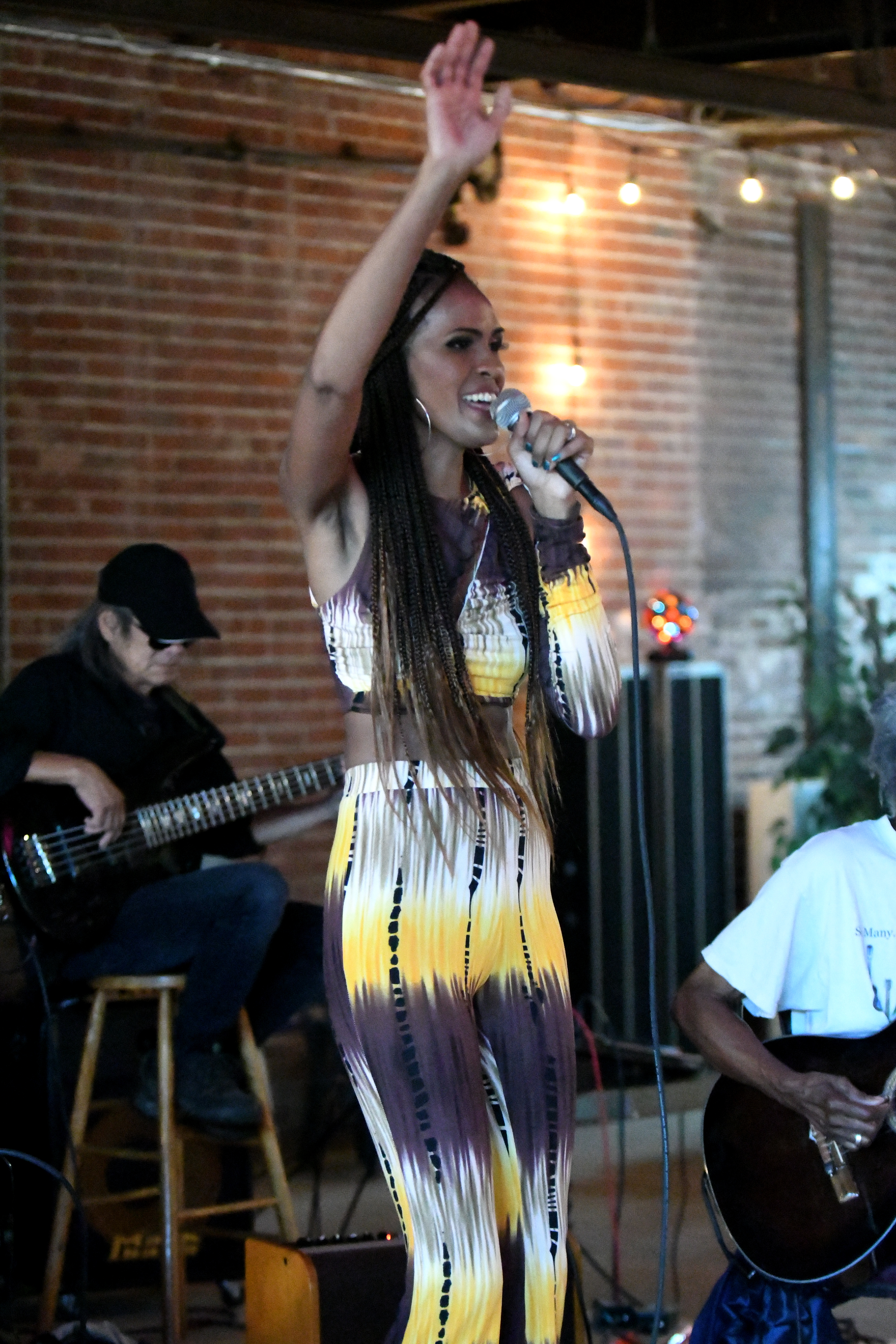 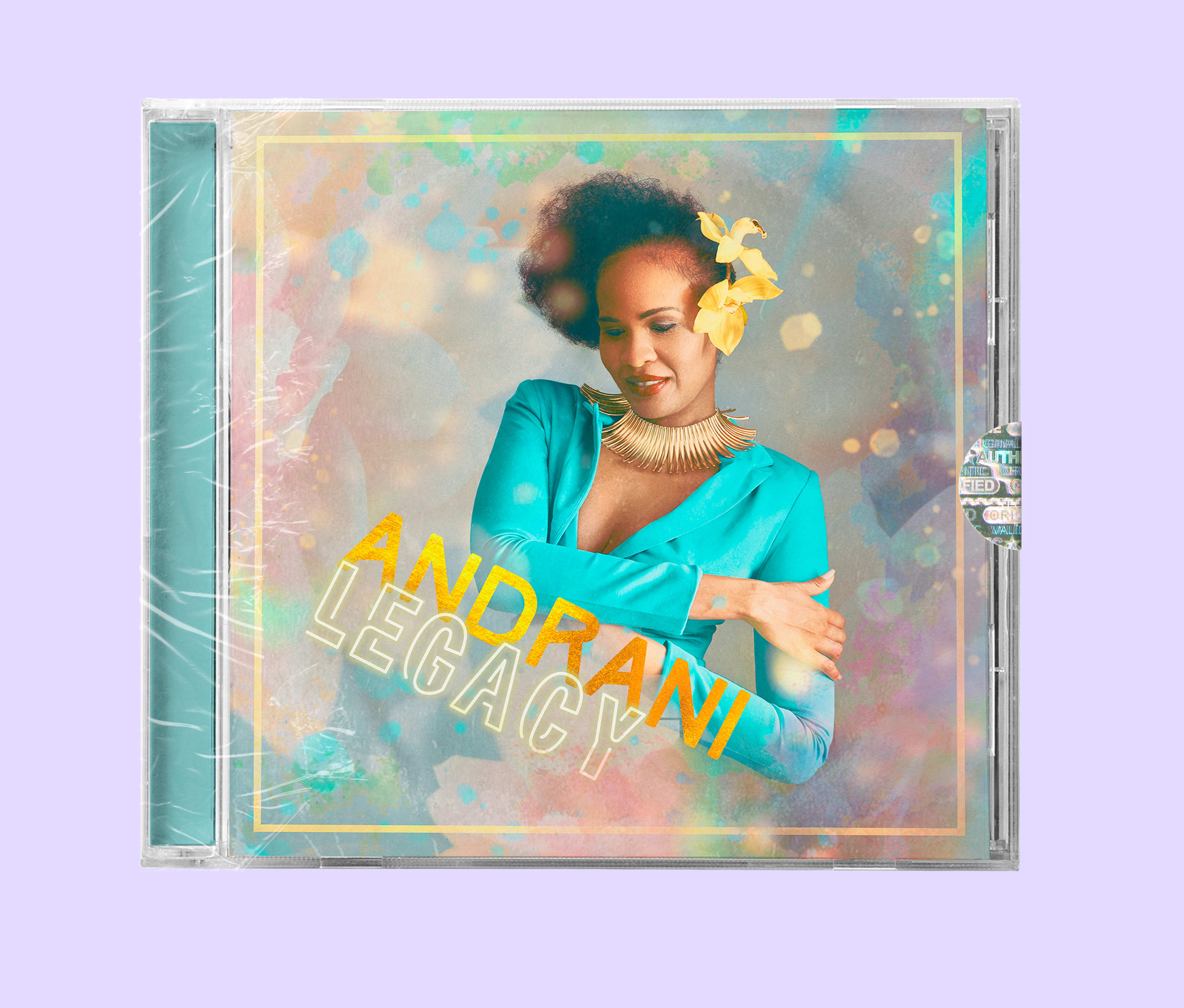