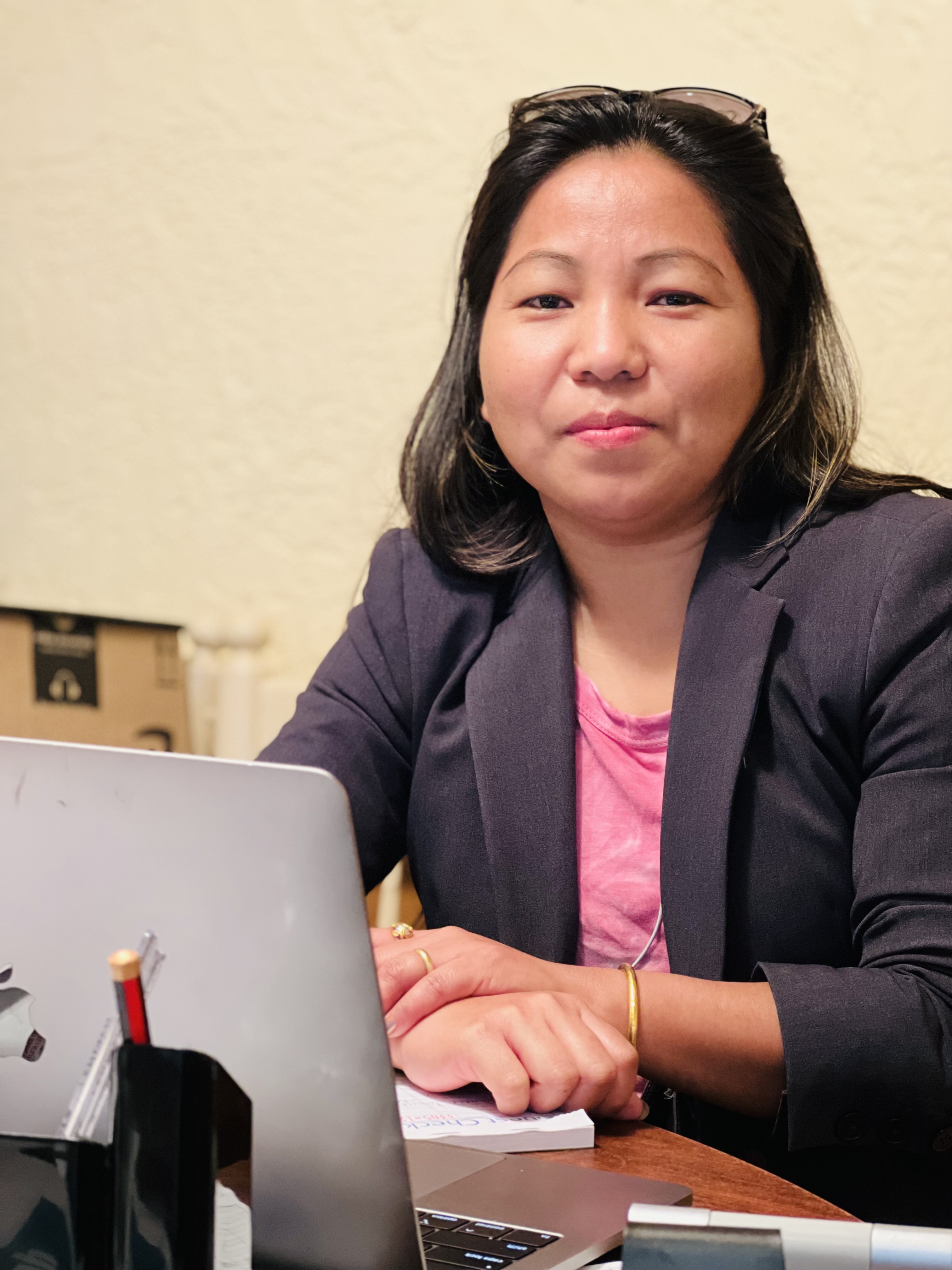 This inspirational woman is no stranger to building from the ground up, and in recognizing her own love for creating masterful dishes, she's created an extraordinary lane for herself in the City of Erie. Her amazing restaurant, Tandoori Hut, has graced the city with an unmistakeable taste of Indian heritage, and has propelled Dharma Gurung into heights of success and recognition that are worth being proud of. Landing a spot on Erie's Top 40 Under 40 list in 2021, Gurung came to the United States in 2011 with a dream to aspire to do more. Raised in Nepal, the Bhutanese entrepreneur was not raised in an environment that traditionally accepted women to be ambitious. While in Erie, Gurung has proven that softening her ambitious side just wouldn't be in the cards. In the 11 years since her arrival, she's turned her wants into a reality and has shown that with willpower and faith, the sky's the limit.

What inspired you to open Tandoori Hut Indian Cuisine?

Since I have work more than nine years in different companies, long hours shift, seven days of the week. I realized that America is known as land of opportunity. After that, I started dreaming to be entrepreneur. I knew it was a challenge, but I wanted to take it. At the same time, I have privilege to take ownership of Tandoori Hut.

Where are you originally from? When did you relocate to the United States?

I was former refugee of Bhutan. I was relocated in August 2011, directly in Erie.

What were the most profound cultural differences you noticed between your place of origin and Erie?

Cultural differences were a lot. But, to pinpoint back home, women are busy inside the four walls by cooking, cleaning, taking care of the kids and parents, and they don't have to be worried about the outside situations. It will all be taken care of by men, I came from a male-focused society. But, here in the U.S., every job can be done equally by men and women. None of the jobs are categorized for men and women, I don't see any criteria.

Have you found a supportive community in the Erie area for your restaurant? If so, what do you feel has contributed to it?

Definitely a supportive community, specifically for Tandoori Hut. Every single customer has a huge contribution by stopping to buy food. Not only does it help capital-wise, but emotionally by them also asking, "are you ok" and being encouraging in sad times. We are able to relocate Tandoori Hut at 26th and Washington Ave because of community support.

How do you feel that your menu expresses your unique culture?

I am so proud to bring and introduce eastern cultural, heritage and tradition as Cuisine.

How does American cuisine differ from Indian cuisine?

American Cuisine is fast food with less starch more sweet and most people prefer to eat outdoors. But, Indian Cuisine is well-done, which takes a period of time with fresh and hot spices that are from homemade ingredients. Most people cooked inside the house and prefer to eat in the home kitchen.

Are there any other ways that you feel the Erie community can embrace your culture?

Erie is considered to be a small city, with less population or less diversity. So, it's not big opportunity to introduce and share our culture.

What is your signature, or your favorite, dish to serve to those who've never been to your restaurant before?

Our signature dishes are Chicken Tikka Masala, Pneer Tikka Masala, and a must-try Naan Bread, which is baked in Mud Oven called "Tandoor".

Do you have any special goals you would like to accomplish in the Erie area?

It is my huge fortune to be in Erie because the community is always a helping hand and customers are really supportive... in my ups and downs like during the pandemic. 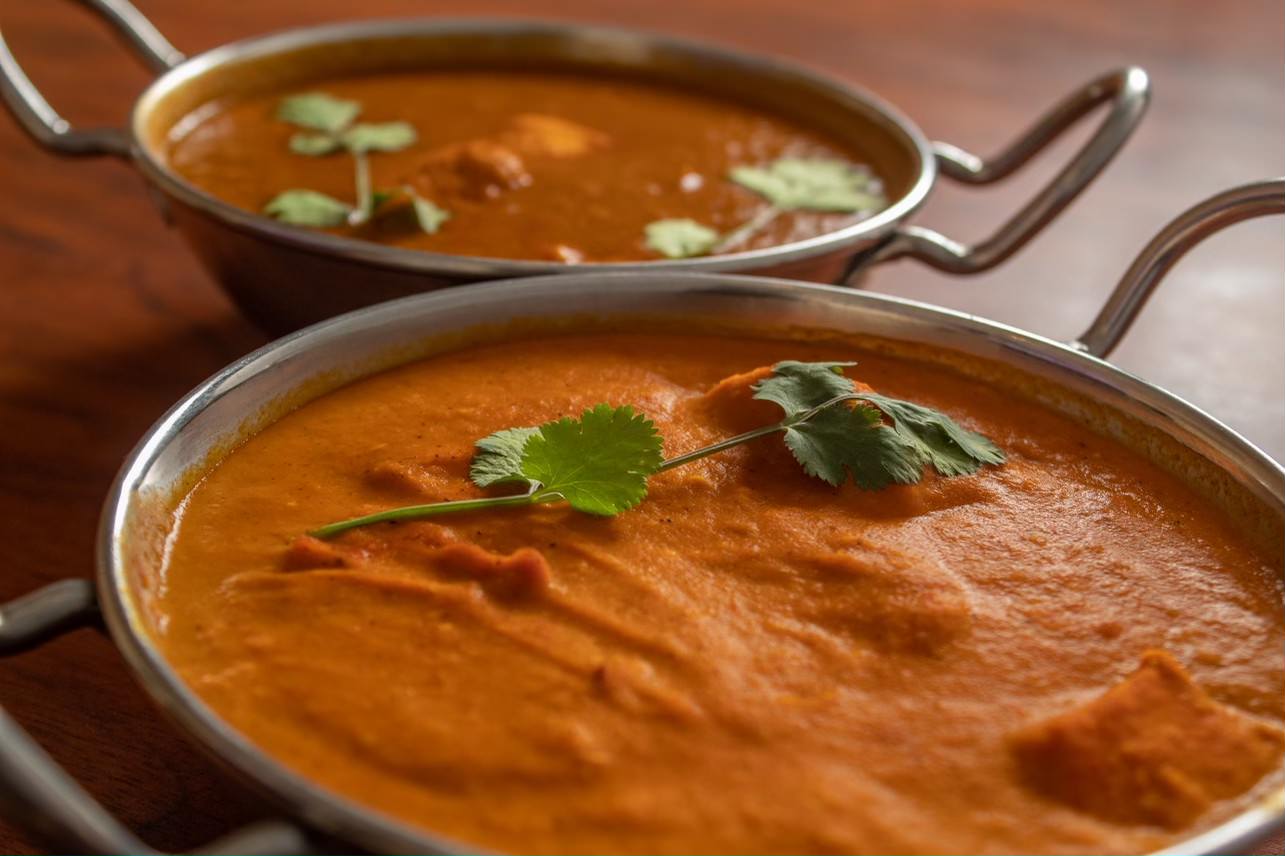 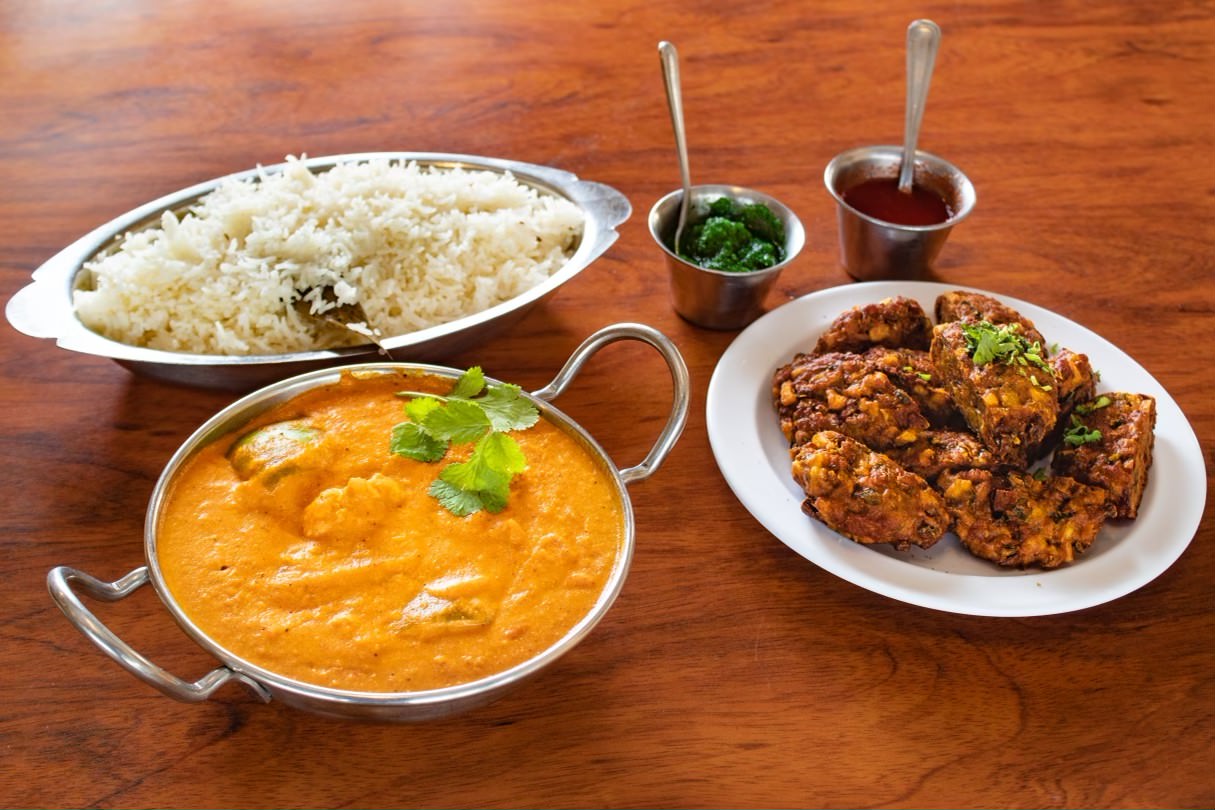 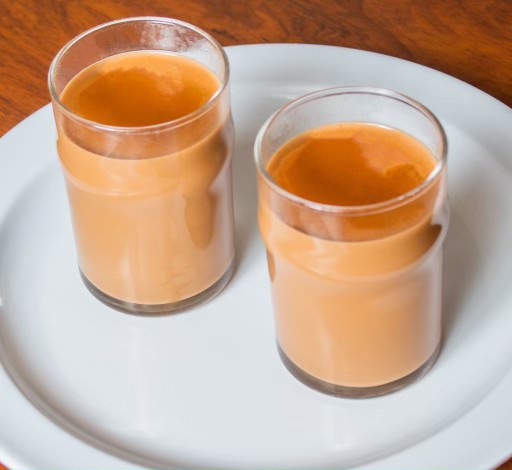 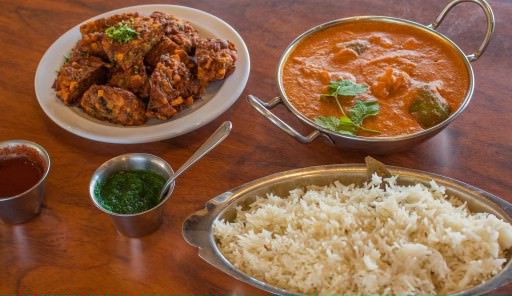