Join us for a PRO Network presentation with Tom Ferraro on November 5 at 6 PM.

In this workshop, artist Tom Ferraro will discuss the development and techniques used by the Looking Glass Art Project, a program designed to engage community stakeholders in the creation of public art. Since 2012, Tom and co-founder or the Looking Glass Art Project, Ed Grout, have led over 20 community-driven public art projects throughout Northwest Pennsylvania. This workshop will provide a snapshot of how the Looking Glass Art Project has adapted their process, originally designed to engage seniors, to include diverse groups of community participants. Topics will include: lessons in Lifelong Learning, finding community partners, identifying big ideas, adapting to various community groups, working to the strength of your participants, the role of the professional artist in the production of public art. Tom will compare and contrast their processes using examples from a variety of past and current projects.

Register for the Zoom here

We will also livestream this event from our Facebook. 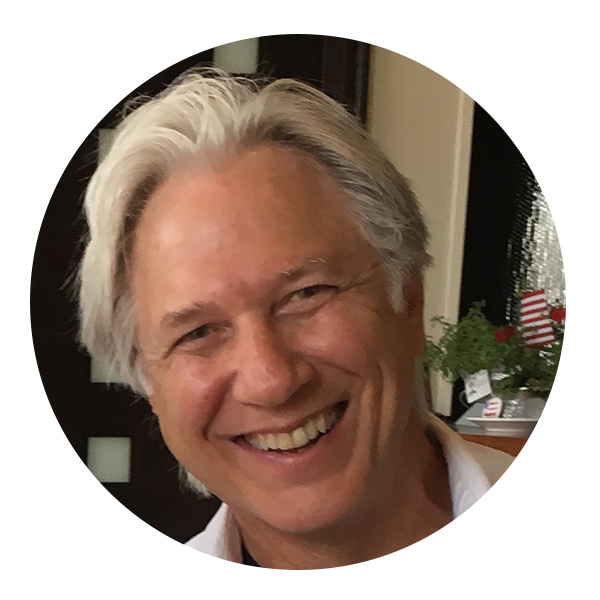 Tom Ferraro is an artist, painter, teacher and public art advocate. He is both a teaching artist and board trustee for Erie Arts and Culture and has been as a roster teaching artist for the Pennsylvania Council of the Arts since 2011. Among his professional affiliations, Tom has been a member of the Associated Artists of Pittsburgh since 2004. Tom is also a member of the Northwestern Pennsylvania Artist Association and served as their co-director from 2008 thru 2016. In 2012, he became the co-founder of The Looking Glass Art Project, a program designed to engage community stakeholders in the development and production of public art.

Tom has exhibited extensively throughout the region and his work can be found in local Erie galleries and several public, corporate, University and private collections throughout the United States. Highlights of his exhibition record include several one and two person exhibits including his solo exhibition, “Safety Zone”, currently on view at the Erie Art Museum. Tom actively exhibits in many invitational and juried group exhibitions. He has exhibited at the Carnegie Museum of Art and the Erie Art Museum’s Annual Spring Show. Among other notable group shows, Tom has exhibited at The Hoyt Centre for the Arts, the Butler Museum of American Art, Mercyhurst University, Three Rivers Arts Festival and galleries in Pittsburgh, Miami and New York.

Tom has won numerous awards for his work in various juried competitions. In 2012, Tom received the inaugural Bruce Morton Wright Artist of the Year award at the annual Fall for the Arts Awards presented by Erie Arts and Culture. In 2016, Tom was honored at the Erie School District annual Partnership for Public Education as a “PEPS Star” for his contribution to art education in the Erie School District. 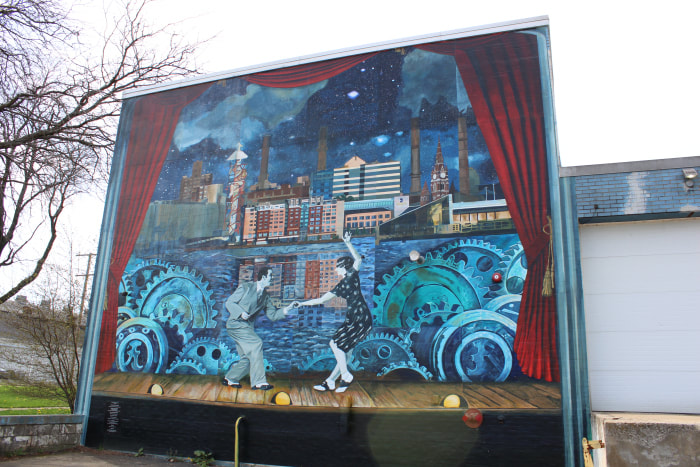 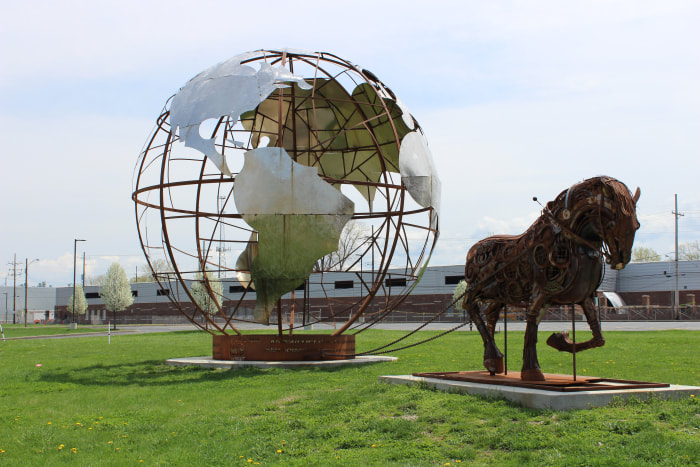 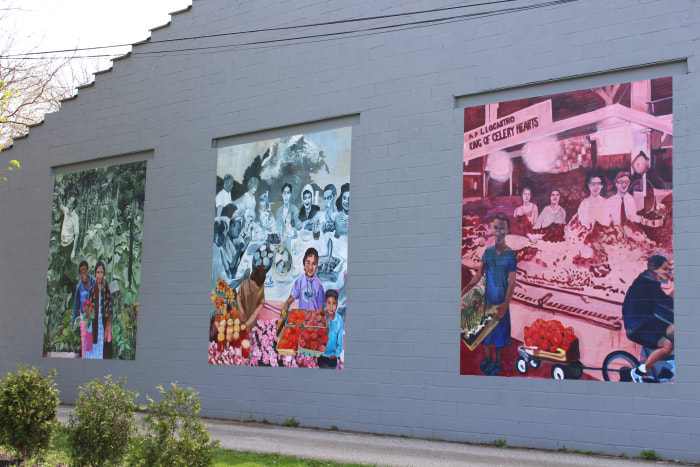 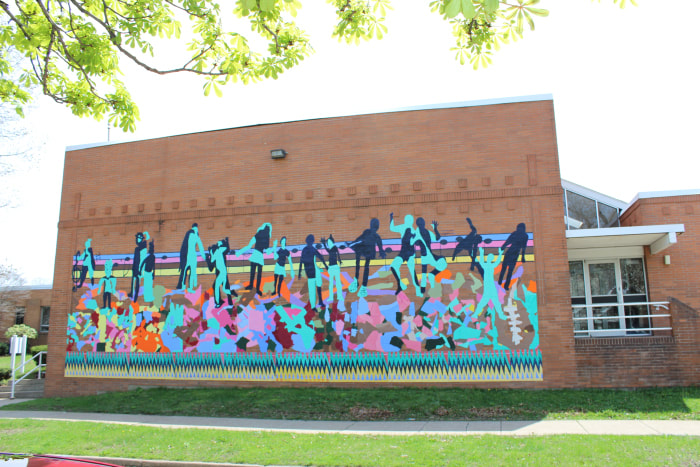 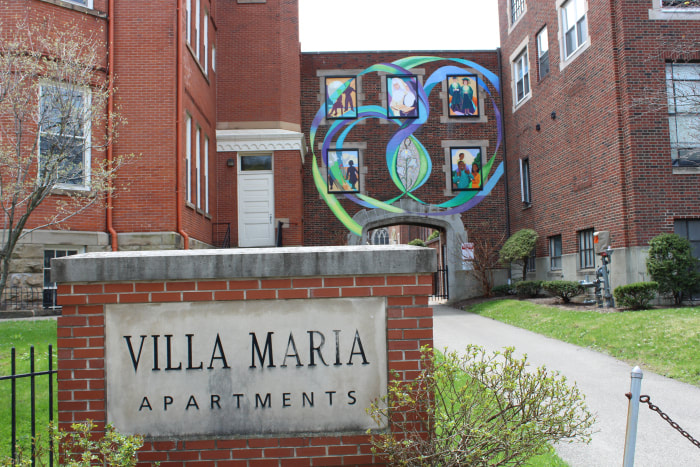