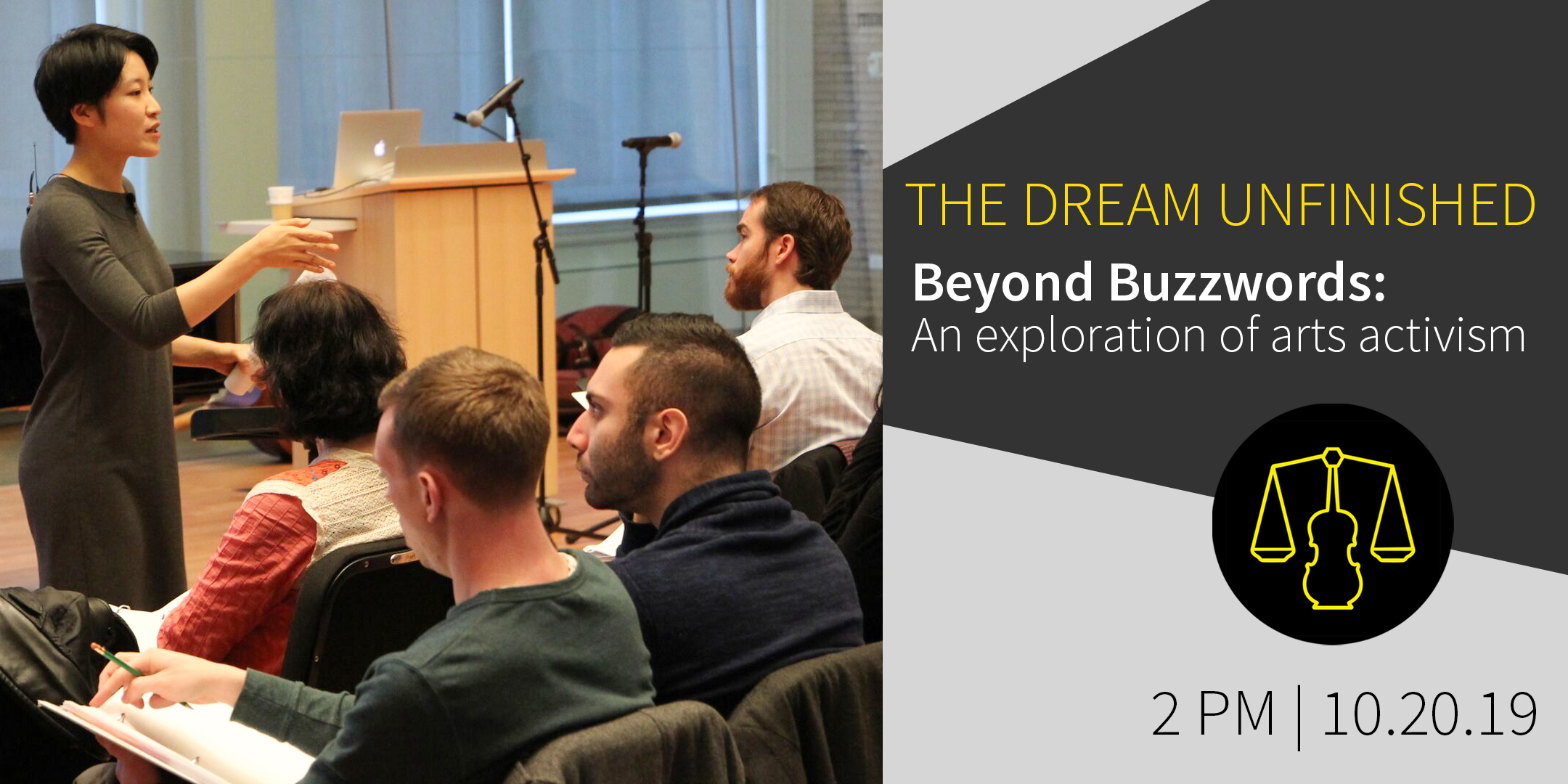 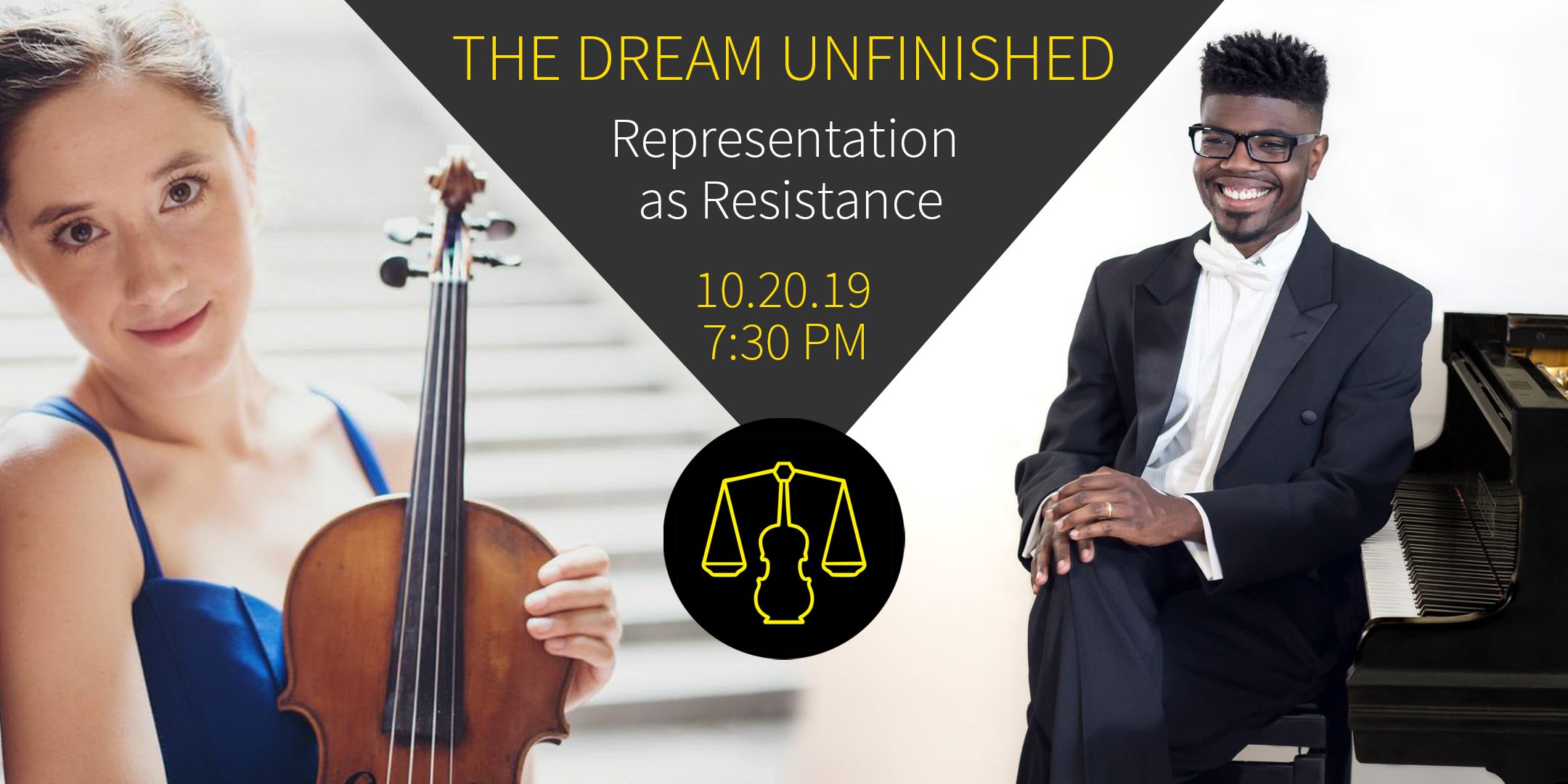 Erie Arts & Culture, as part of the New Horizons initiative, will welcome The Dream Unfinished to Erie, Pennsylvania on Sunday, October 20th. New Horizons is funded in part by the Erie Community Foundation.

Founded in 2015, The Dream Unfinished is an activist orchestra out of New York City. Their mission is to use classical music as a platform to engage audiences in dialogues surrounding social and racial justice. Their 2018-2019 season, Deep River, focused on the climate crisis. It included music from Erie's own Harry T Burleigh.

The Dream Unfinished's performances are never just performances. Their chamber concerts have included panel discussions, dramatic portrayals of their composers, and musician talk backs. Their orchestral performances have also included interactive art installations and speakers who have ranged from Kimberle Crenshaw, Vince Warren, to the late Erica Garner. In each season, The Dream Unfinished has partnered with social justice organizations, such as the Center for Constitutional Rights and Black Women's Blueprint, to promote their missions and ongoing campaigns in this work.

Starting at 2:00 PM on the 20th, The Dream Unfinished will lead a workshop titled Beyond Buzzwords: An Exploration of Arts Activism for Erie based artists. Artists are invited to join arts administrator and educator, as well as the co-founder of The Dream Unfinished, Eun Lee in a two-part workshop that explores artist identities in community, and presents different strategies of embedding social justice into a responsive and responsible artistic practice.

Then, at 7:30 PM on the 20th, The Dream Unfinished will present a live performance of material from all their past seasons. Doors to the cathedral will open at 7:00 PM and the performance is free and open to the public.

The performance is titled Representation as Resistance. It will be an interactive and intimate recital in the chapel at First Presbyterian Church of the Covenant. It will provide direct context to how this NYC-based group of activities and artists use classical music as a platform to engage audiences in dialogues around social and racial justice. It will feature violinists Emily Kalish and pianist Kyle Walker.

The Representation as Resistance performance will include:

These events are free but require registration. Seating is limited.

This event is being co-sponsored by the First Presbyterian Church of the Covenant, the Erie Philharmonic, Environment Erie, Gannon University's College of Humanities, Education, and Social Sciences, and the League of Women Voters of Erie County. Erie Arts & Culture is seeking additional co-sponsors whose missions and messages align with the material being presented and the issues being raised. 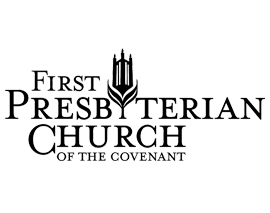 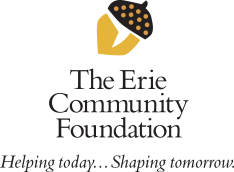