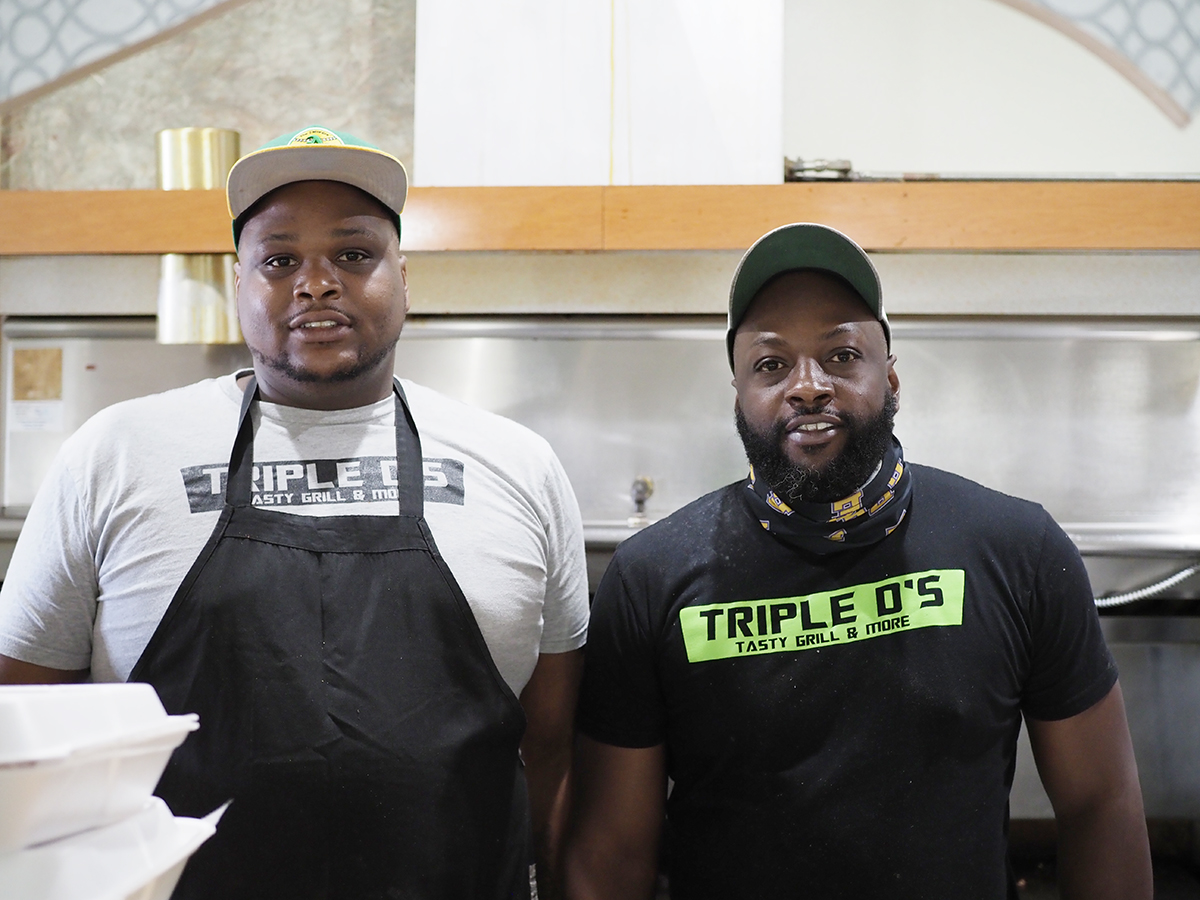 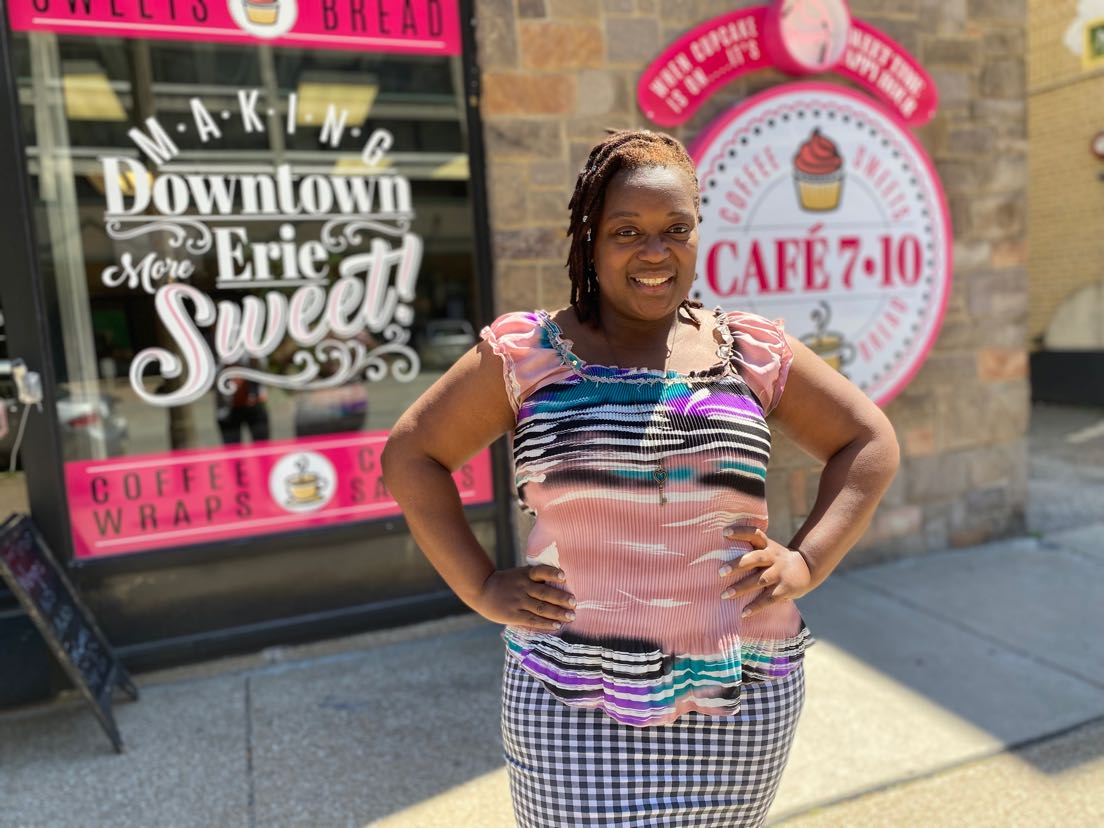 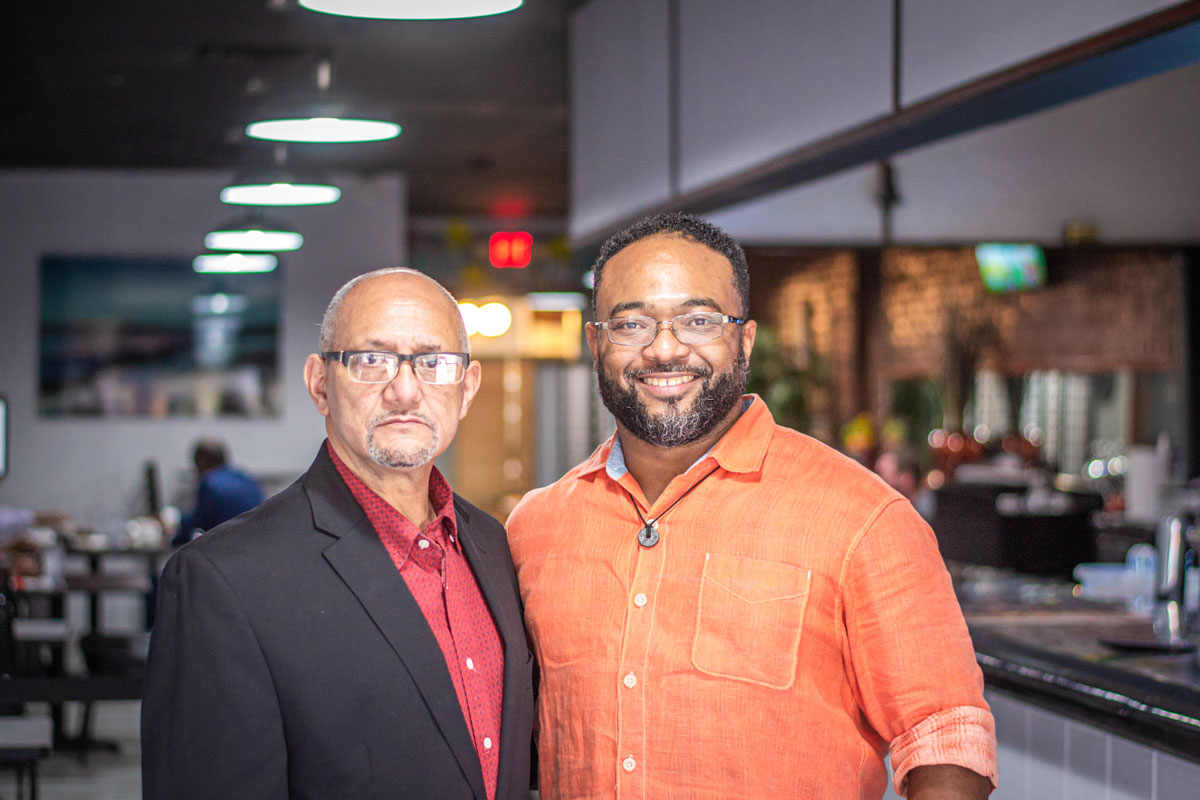 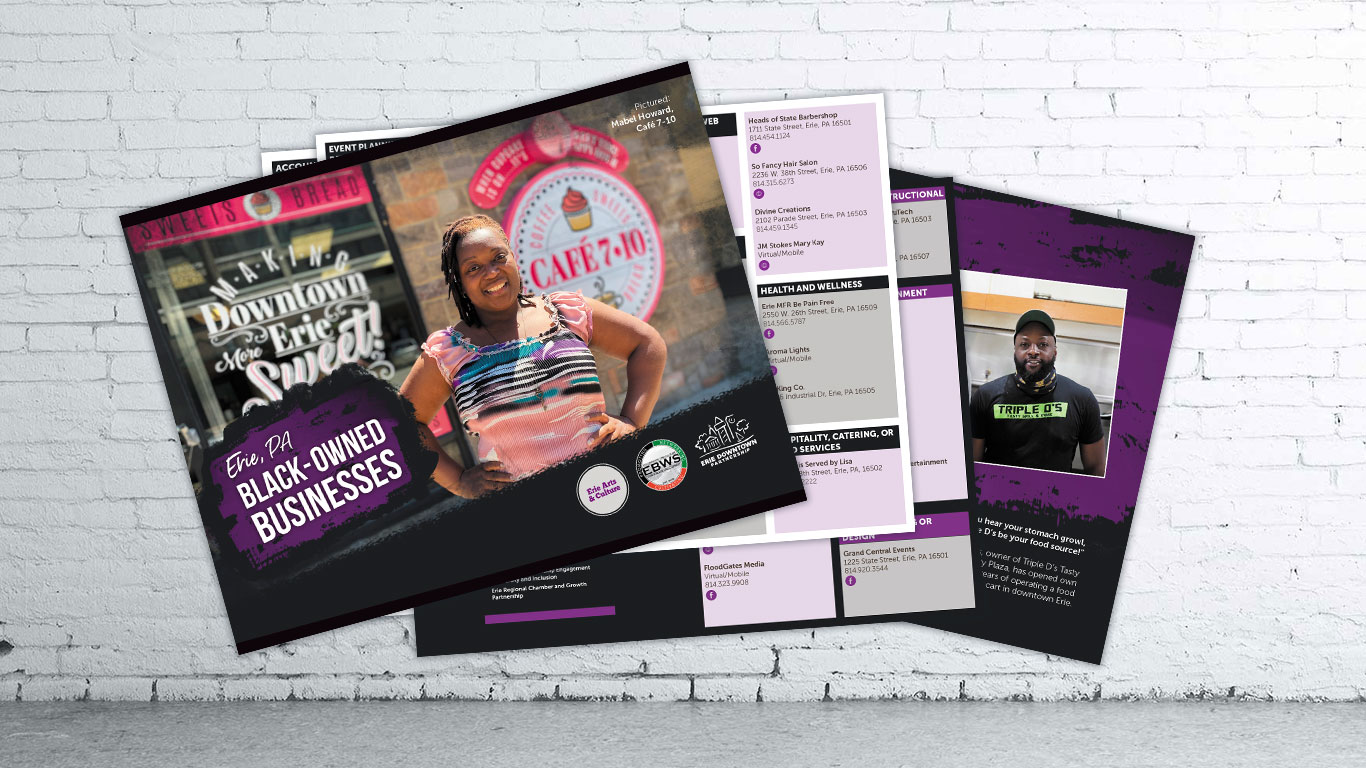 Juneteenth is celebrated annually on June 19th. Also known as Freedom Day for black Americans, the holiday commemorates the ending of slavery in the United States.

It was on June 19, 1865 that Union soldiers, led by Major General Gordon Granger, landed at Galveston, Texas with news that the Civil War had ended and that the enslaved were now free. This news arrived two-and-a-half years after President Lincoln’s Emancipation Proclamation - which had become official on January 1, 1863. The passing of the Emancipation Proclamation had little impact on Texans due to the minimal number of Union troops present to enforce the executive order. After the surrender of Robert E. Lee in April of 1865 and the arrival of General Granger’s regiment, Union forces were finally strong enough to influence and overcome the resistance.

Juneteenth is an occasion to rejoice. It is also a time for collective reflection as both a nation and a local community. As we celebrate one milestone in the human rights movement,  let us not forget the sacrifices that have been made to advance civil rights in our nation since 1863, and the work that still remains to be done.

To commemorate Juneteenth, Erie Arts & Culture teamed up with Erie's Black Wall Street to present a list of black-owned businesses in our community. In addition to reviewing the list yourself, please consider sharing this document with a friend, colleague, or family member.

We would like to extend a special thanks to Erie's Black Wall Street for their assistance composing the list. We'd also like to thank Johnny Johnson and The Women of Erie for their additional insights and to the Erie Downtown Partnership for contributed photos.