At Erie Homecoming 2020: Erie's Economic Evolution, attendees will connect with each other in real-time via Cities: Skyline, a video game designed to realize the thrill and hardships of creating and maintaining a real city while expanding on some well-established tropes of the city building experience.

On October 29th and 30th, the Erie Regional Chamber and Growth Partnership will present the 2nd annual Erie Homecoming event. This year's event, which is titled Erie's Economic Evolution, will be presented virtually. During the event, attendees from around the nation, including Erie expats, will learn how they can invest in Erie's communities, businesses, and projects in various stages of planning and implementation.

"Cities Skylines is a game that makes city management playful," explains Dr. Matthew White, founder of Whitethorn Games. "Attendees are certainly used to discussing traffic, employment, pollution, best use of space, and the like, but these aren't exactly great topics for a cocktail hour.  By contrast, CS offers a playful way to invite discussion about these topics.  Watch in real-time how traffic grinds to a halt on the bizarre convergence of one-ways on 26th, Peach, and State near Federal Hill.  See how the balance of commercial and industrial to residential causes employment issues in the city.  Most importantly, suggest and try out changes in real time to see how the city fares in the future."

This idea came to fruition as a result of a brainstorming session between the Erie Regional Chamber and Growth Partnership, Erie Arts & Culture, and Whitethorn Games.

Whitethorn Games has helped to create a truly unique, virtual networking event where attendees interact to build a real community in Cities: Skylines, a modern take on the classic city simulation.

During this interactive gaming session attendees will:

Whitethorn is an early-stage venture company that develops and publishes wholesome video games to all major home game consoles. The company has signed 15 titles, released five, and is currently in the development process of two games being developed in Erie.

"We’re an indie game publisher focusing on pleasant, cozy games that can be played in pieces, that require no special skills or knowledge, and that anyone can pick up and play. We’re believers in accessibility, inclusion, and widening the audience that gets to play. We like to consider ourselves the defenders of easy games. While our games might challenge you, they’ll respect your time, they’ll make sure you can play, and most importantly, they’ll never punish you." 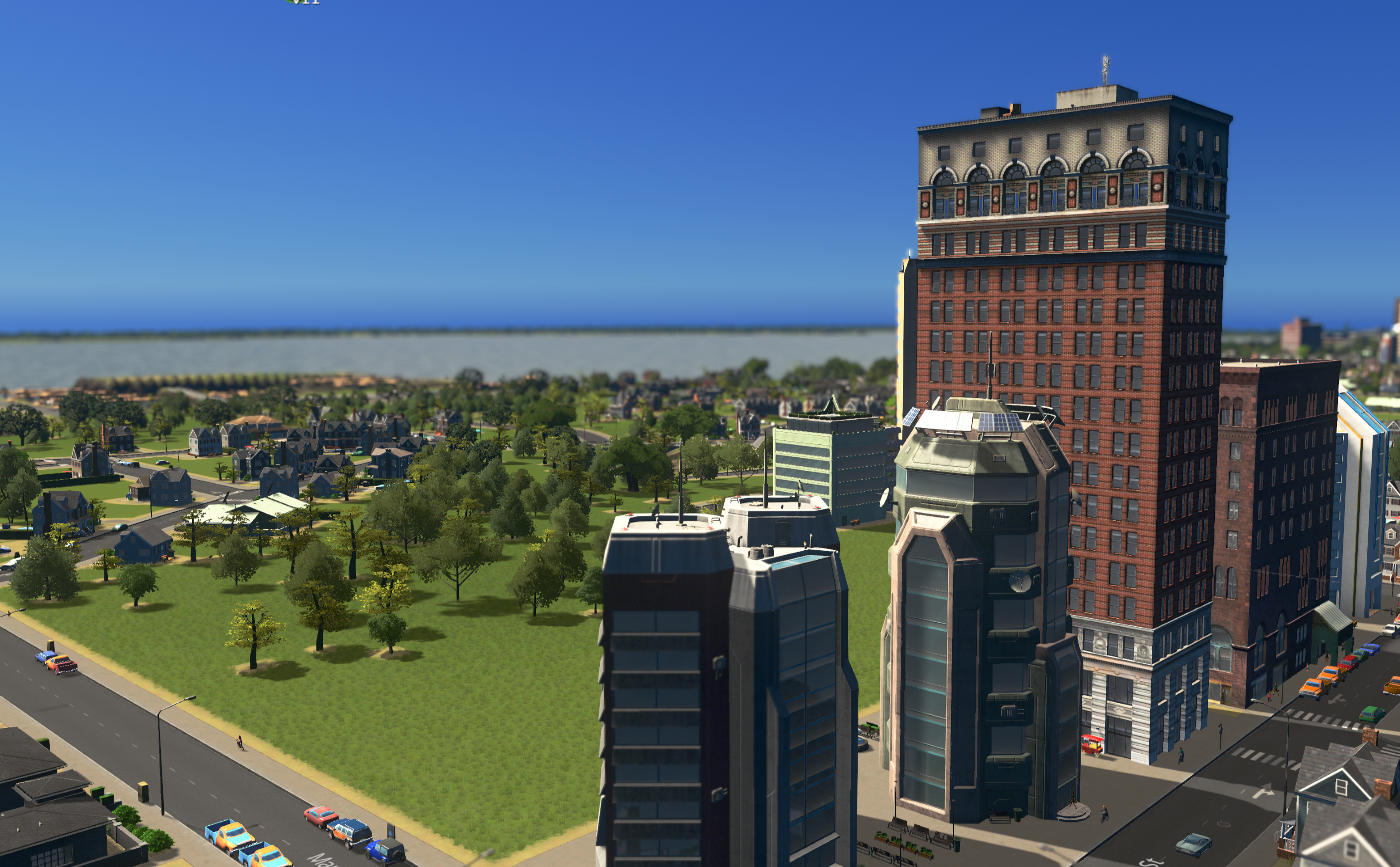 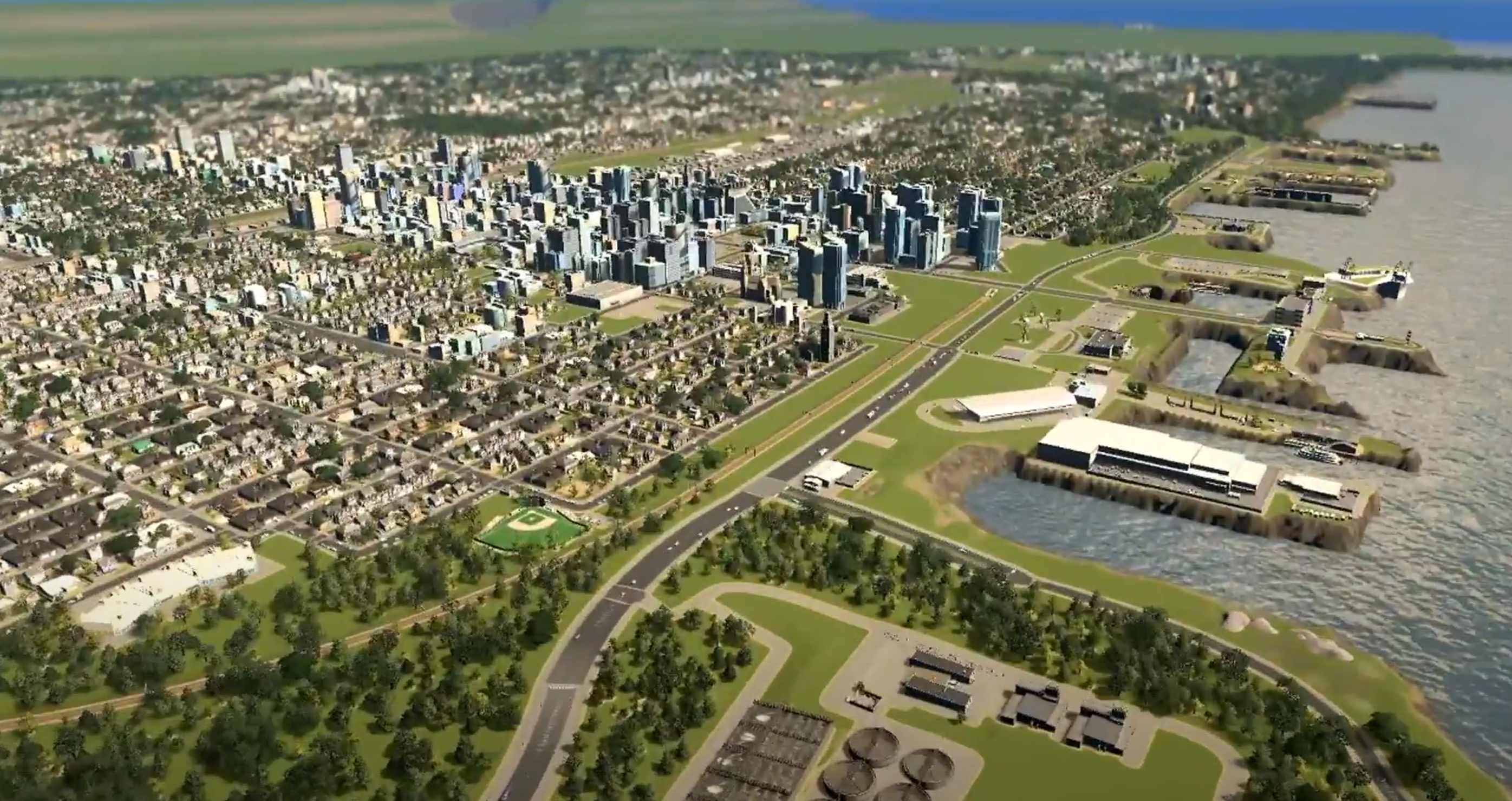 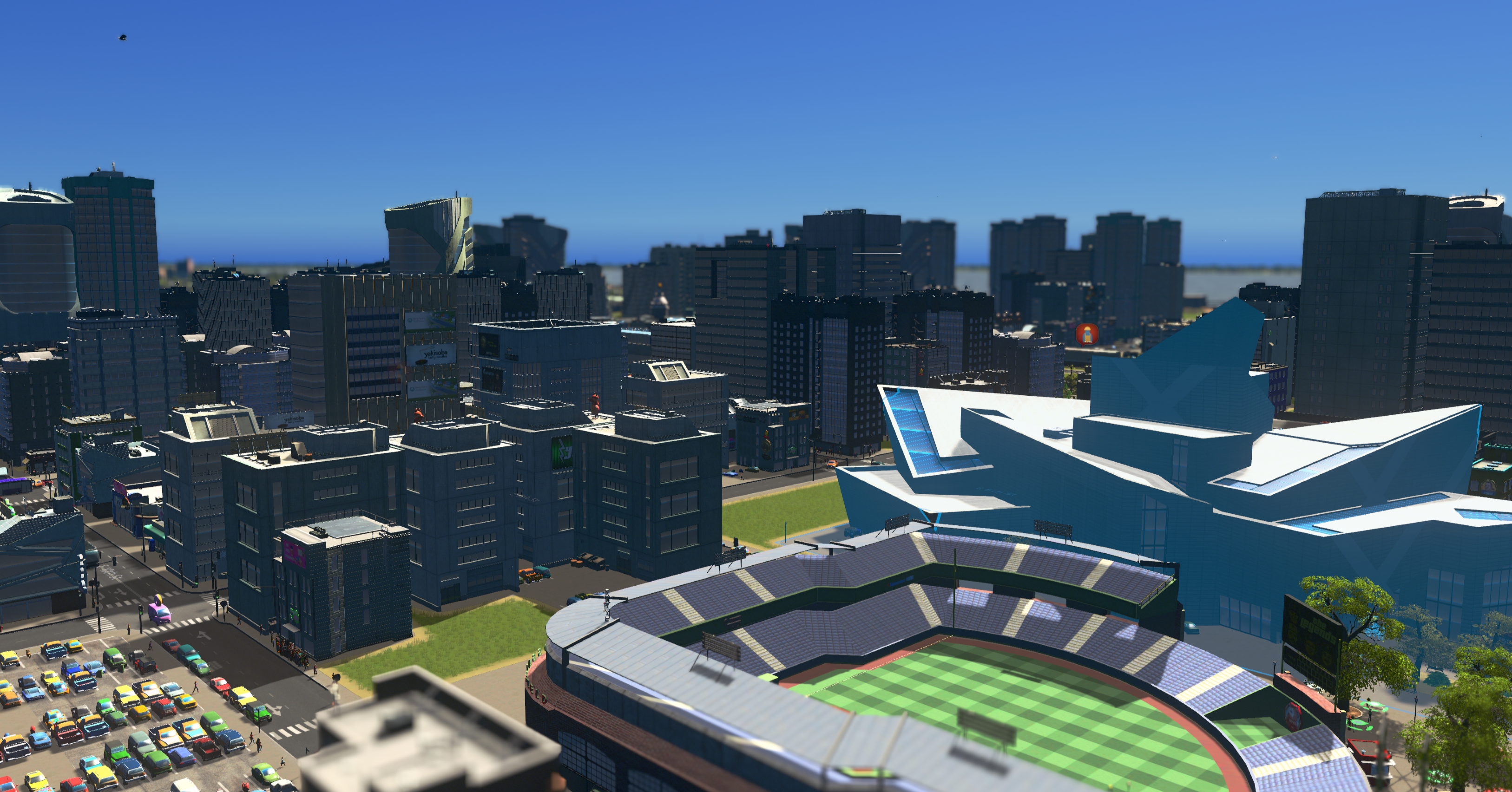