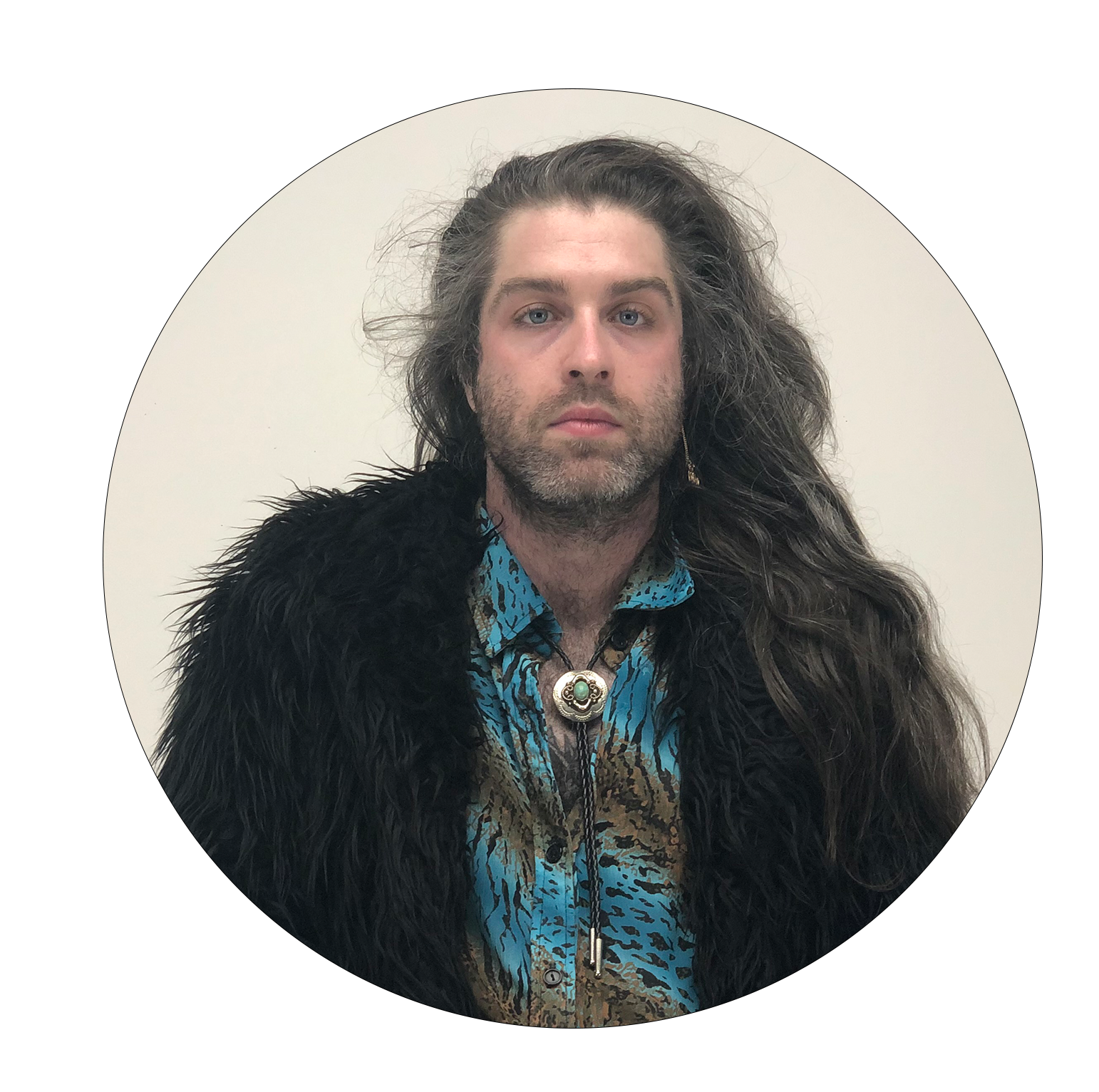 David's work is process-based and often draws from regional histories, lore, and cultural forms that are unique expressions of the local people and their ways of life. While in residence he plans to explore and familiarize himself with the different facets of the Erie area including the history of industrial production, railroads, and the craft traditions of Pennsylvania Dutch communities. These experiences will color and influence the forms and nature of projects created while living and practicing in Erie.

David was born in 1991 in the Shenandoah Valley in southwestern Virginia which is flanked by the Blue Ridge Mountains to the east and the Appalachian Mountains to the west. He spent the entirety of his youth in a 200-year-old log home nestled in the small town of Fincastle where he was surrounded by his father's eclectic collections of primitive American furniture, ceramics, toys, and folk art acquired at farmhouse auctions and estates sales. In 2009 he moved to Richmond, Virginia where he would study and receive his BFA from the Department of Sculpture and Extended Media in 2013. In 2015 he loaded all his worldly possessions into a truck and moved to New Orleans, Louisiana where he reestablished a sculpture practice in a home studio underneath a shotgun house in the St. Roch neighborhood. After a severe summer storm exacerbated by the failure of 3 of the 5 major pump stations that keep New Orleans dry much of his studio was damaged or destroyed in the resulting flood. He again packed up his truck and moved to Brooklyn, New York in late 2017 where he lived and worked until March 2020. In early March David was notified of his acceptance into the Graduate Sculpture Department at Yale, and a week later Covid-19 shut down all five boroughs of New York City. After making a decision to defer the start of graduate studies for one year he has been sequestered back in Fincastle, Virginia, and anticipates moving to New Haven, CT in early fall 2021 to begin work on his MFA in the Yale Sculpture Department.

For many years I have traveled long distances around the country in my little blue 1999 Toyota Tacoma, which in some ways became a sort of secondary studio. At times I’ve thought as thousands of miles of travel pushed the numbers on the odometer ever higher that I might succumb to the archetypical experiences that transform the traveler as protagonist in novels and cinema. Instead, I found my persuasions and oppositions through the images, objects, and materials I observed along the way. As such my work often invokes the role of the journey in the popular imagination. This manifests through the visual language of roadside attractions, signs, regional music, and Americana fused with the abstract nuances of longing for or searching for something hidden in experience. First-person observations are approached as sculptural materials: a gas station attendant petting a baby squirrel named Opal, because “she’s precious”, a huge sign on a mountain ominously reading ENDLESS CAVERNS, a 1:1 scale recreation of Stonehenge visible for a brief moment in an opening between two convergent tree lines. My process seeks to articulate such scenes as extra-dimensional landscapes that balance humor, earnestness, and formal concerns with social awareness. 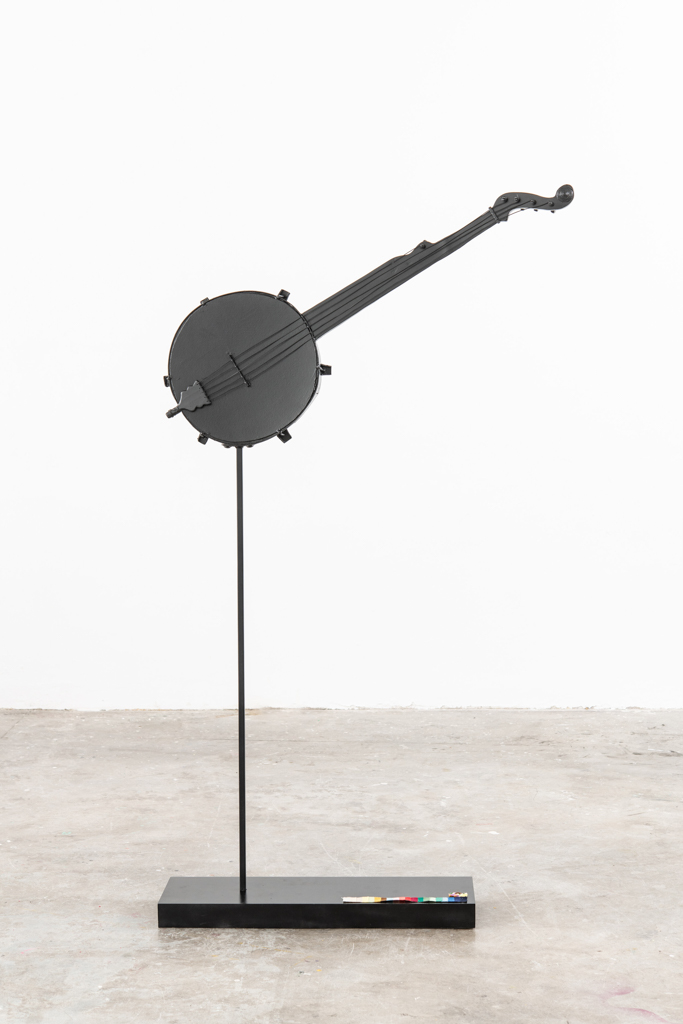 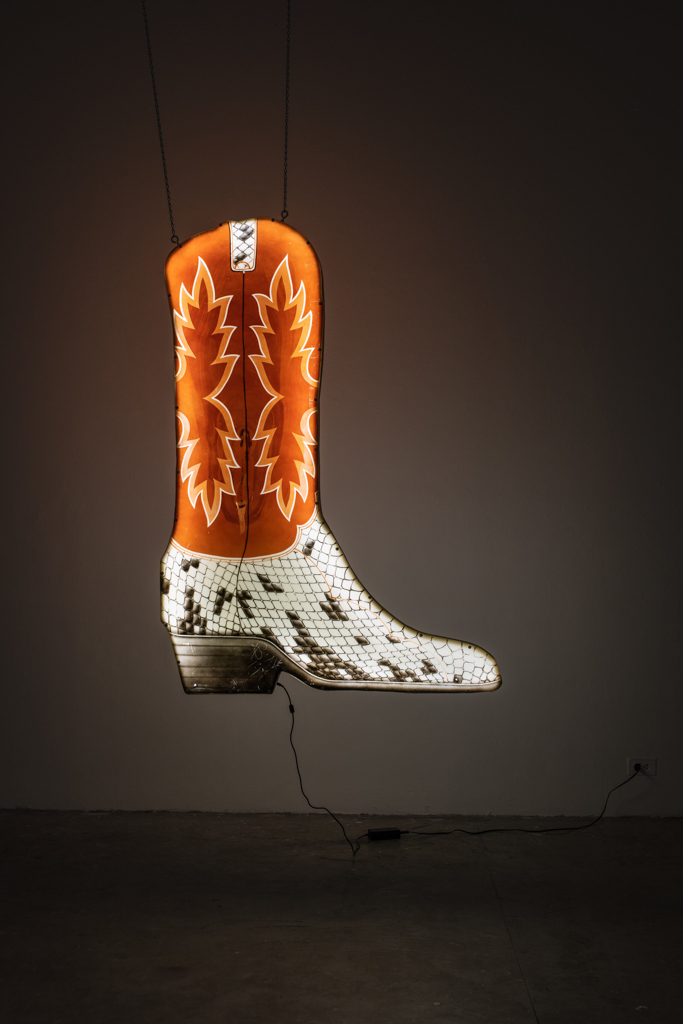 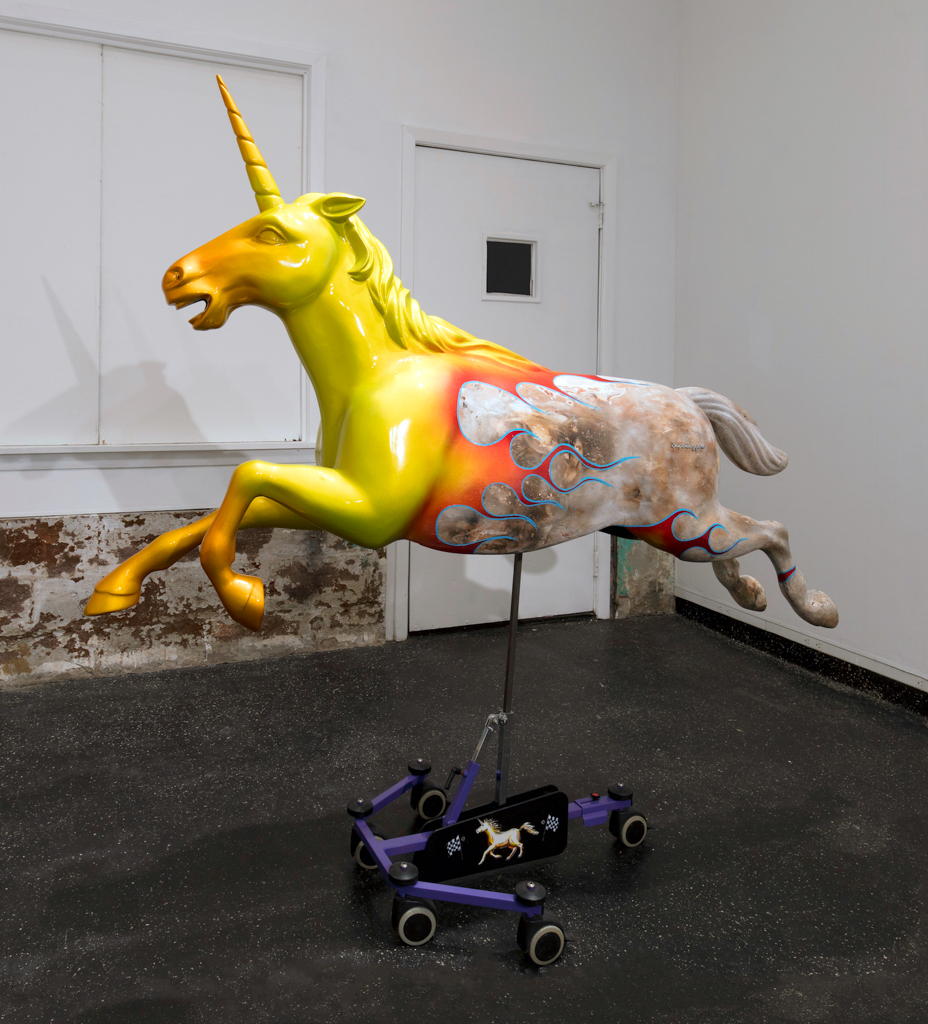 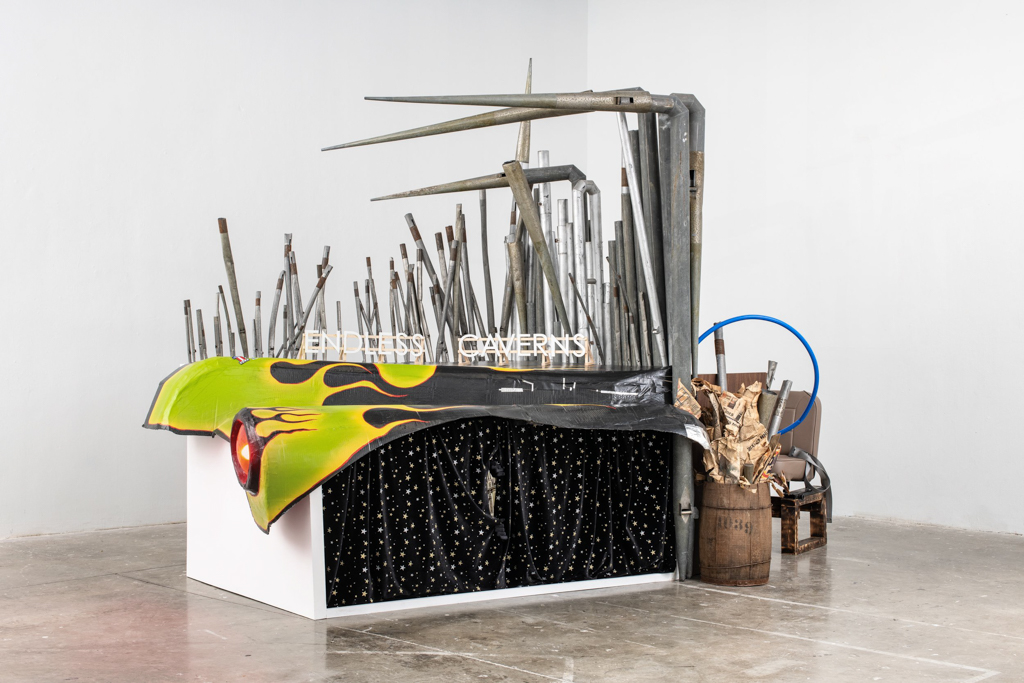 A High and Lonesome Sound