Erie Arts & Culture welcomes Jacksonville-based visual artist Tony Rodrigues as the agency’s next visiting artist in residence. Tony’s residency will extend the month of September. Tony is already collaborating with Egress Press and Research, the edition publishing arm of Edinboro University of Pennsylvania’s print department, to plan his fine art edition that will be created during his residency. Tony’s edition, along with all other editions that have been created through this program in 2020 and 2021 will be on exhibition and sale at Art Basel Miami in November. 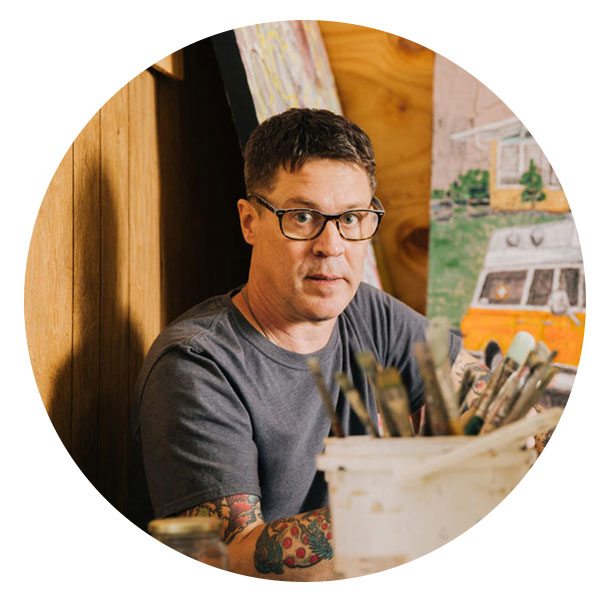 Tony’s work mostly involves painting, but also includes drawing, printmaking, photography, collage, and multimedia combinations. He weaves a rich tapestry of appropriated imagery culled from chronicles of the 20th century, such as vintage textbooks, postcards, and snapshots. Tony repurposes and reshapes these images into scenarios and vignettes that subtly convey feelings ranging from quiet levity to somber introspection.

There is often an open-ended quality in Tony’s work, which offers the viewer some mystery to contemplate. While his style has evolved over the years, there is a sentiment and awareness throughout Tony’s work that remains his own and is easily recognizable to those that are familiar with his portfolio of work. Tony’s confident and adroit use of materials, as well as his selection and juxtaposition of imagery, lends a timeless quality to his work. Tony is also a teaching artist with Cathedral Arts Project, a Jacksonville-based non-profit arts organization. In 2017, Cathedral Arts Project received support from the National Endowment for the Arts (NEA) to fund Tony’s residency work at the John E. Goodman Pretrial Detention Facility, where for over twenty years Tony has instructed student artists. At the detention center, Tony works with boys 12-17 years of age who are jailed and awaiting trial. Due to the severity of their charges, these boys are prosecuted as adults. The NEA-funded work culminated in a visual art exhibition titled “County Missives – Expressive Works by Incarcerated Juveniles Adjudicated as Adults.”

On September 16, Erie Arts & Culture will host a panel discussion about restorative justice and the arts amongst juvenile populations. Joining Tony on the panel will be Antonio Howard, a community-based artist who was sentenced to life in prison without parole at the age of 15, and Maria Goellner, a former Federal Public Defender and the Pennsylvania State Policy Director for Families Against Mandatory Minimums (FAMM). The discussion will be moderated by Ken Nickson, the Director of Diversity, Equity, and Inclusion for Erie's Public Schools.

The panel discussion will be held on Thursday, September 16 at 6:00 PM, at the Erie Art Museum. Masks will be required for those who attend in person. The discussion will also be streamed through the Facebook accounts of Erie Arts & Culture and Community Access Media.

Tony Rodrigues received his BFA from the Atlanta College of Art in the early 90s. Immediately following college, Tony began working as an art handler, transporter, and installer for Georgia and Florida galleries and museums, while also building his career as a painter. Tony describes his work as appropriation with not so much of a Pop sensibility, but more of tangible aesthetic of Dadaism with a southern tinge. In addition to maintaining his studio practice, Tony is a 20+ year rostered teaching artist in Northeast Florida, conducting teaching artist residencies through the non-profit arts organization Cathedral Arts Project. Since the early 2000s, Tony has also taught drawing and painting at the University of North Florida and Jacksonville University. 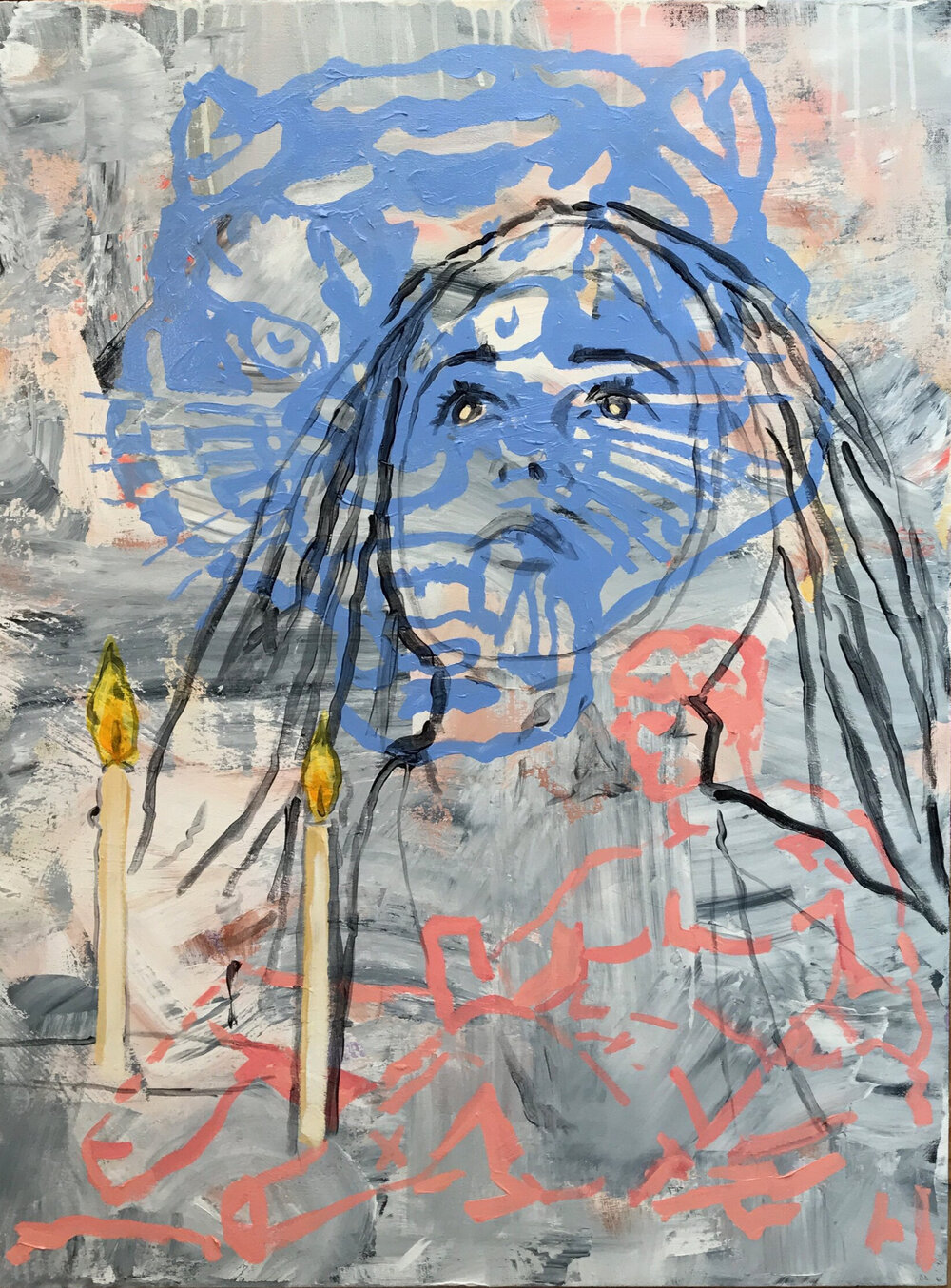 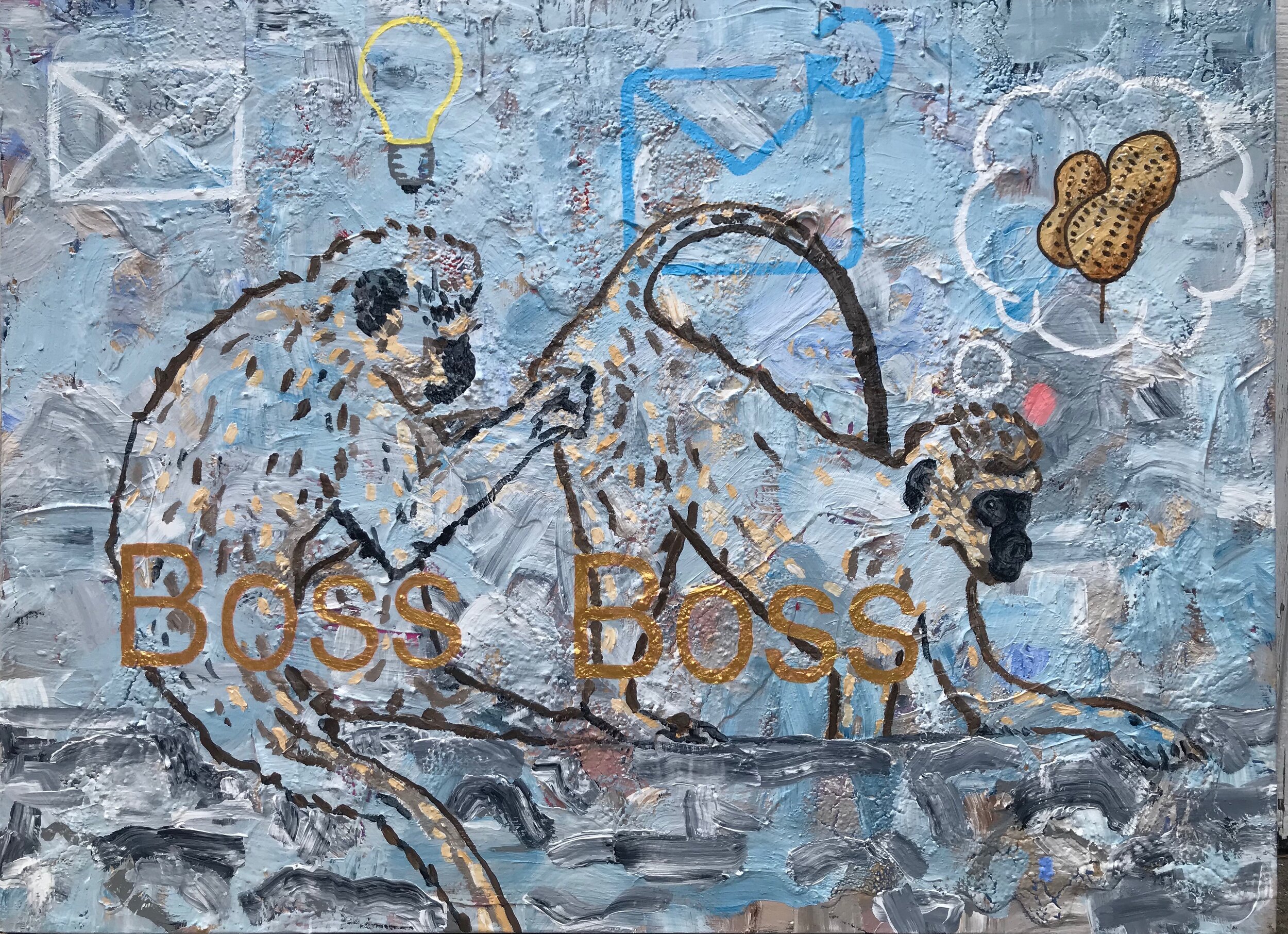 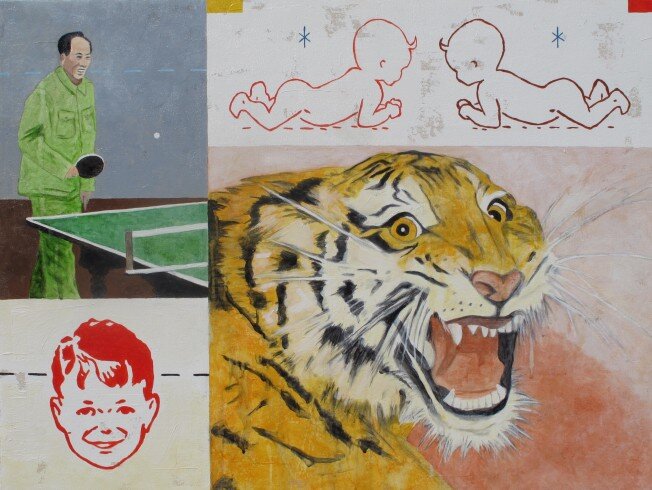 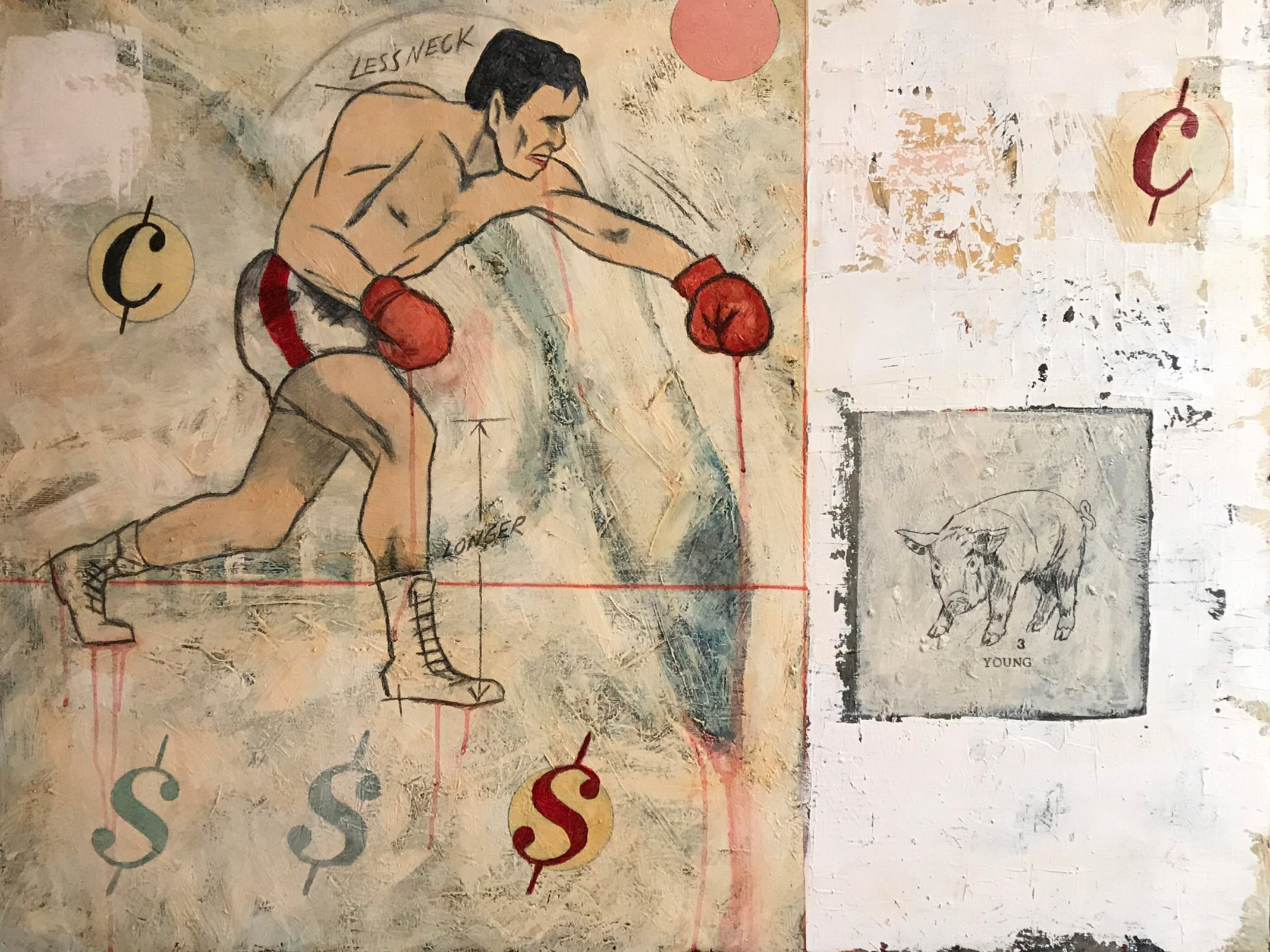 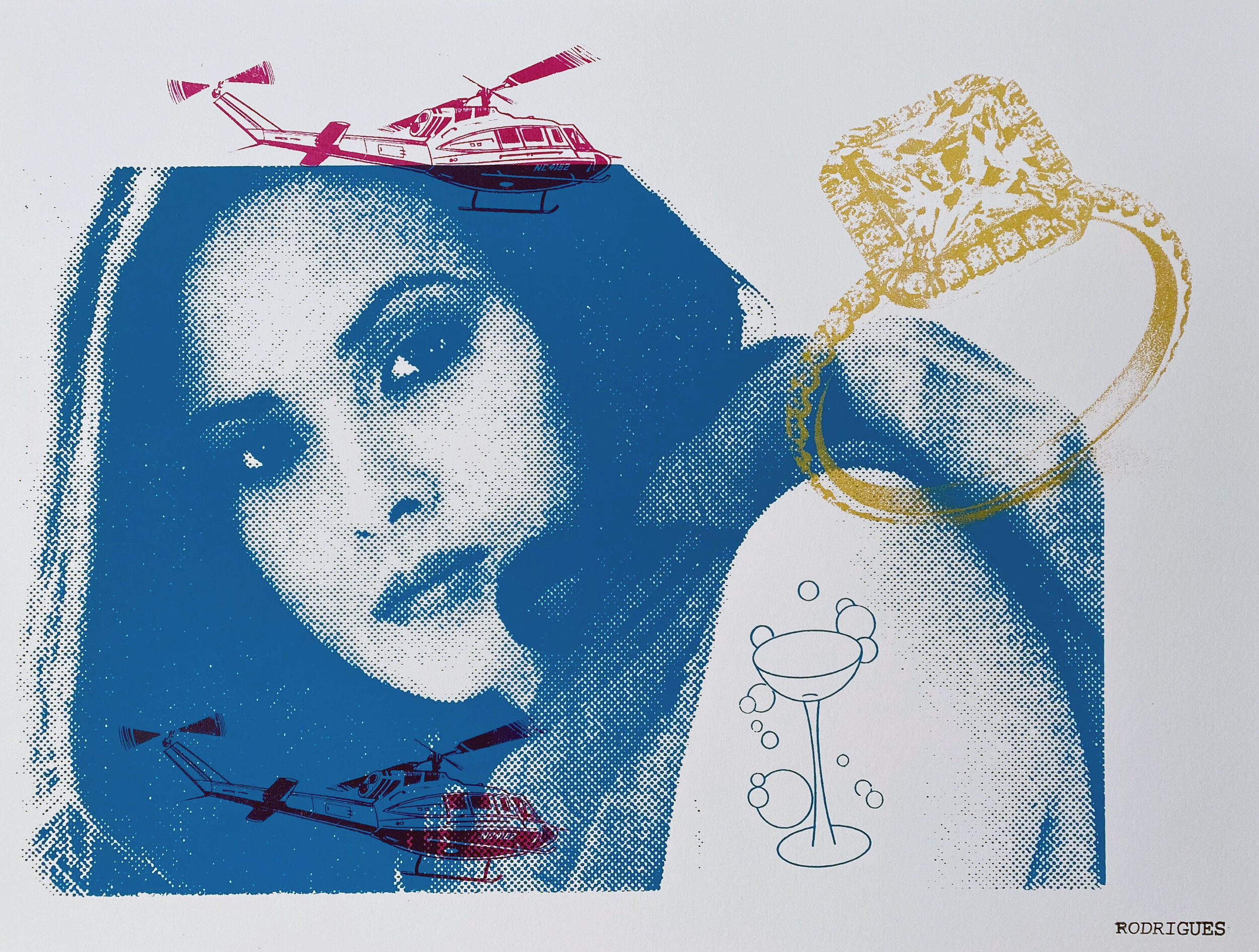 Online Resource: The Mechanics of Sustaining a Creative Life, Part 1 and 2 Recording
Applications Open for $1.2 Million in Recovery Grants for the Humanities in Pennsylvania