What we leave behind will be our legacy. What we create will be the seeds for others' growth - those who will walk in our footsteps. We are all the same and we are all unique. Through my creativity and work, I hope to show those who are in the present and the future that they are not alone.

Matt Croyle is an award-nominated creator and is the Founder and Festival Director of the Oil Valley Film Festival in Venango County, Pennsylvania. He is a director of both stage and screen, a playwright and screenwriter, an award-winning cinematographer, and an award-nominated actor. His feature film directorial debut was 'Potential Inertia' in 2014, which he also wrote and served as executive producer, cinematographer, and editor. He is a graduate of Clarion University of Pennsylvania (00') with a Bachelor of Science degree in Speech Communication and Theater with a focus on interpersonal communication. 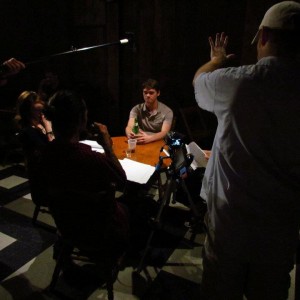 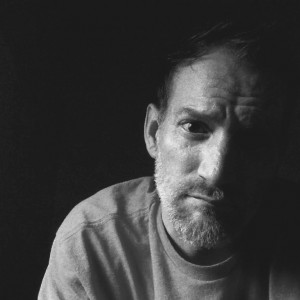