Britty Lea has been making unconventional visual art in Erie since 2016, creating short films such as This is How a Road Gets Made; music videos; theatrical video design for Dramashop's The Curious Incident of the Dog in the Night-Time, Gannon University's Trojan Women and Sister's Wyrd; created the video art installation a f f i r m; and created the video accompaniment for the performance Speak for Yourself. Britty also directed Dramashop's first virtual staged reading Silent Sky. 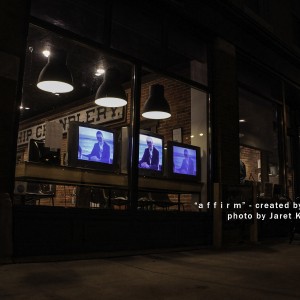 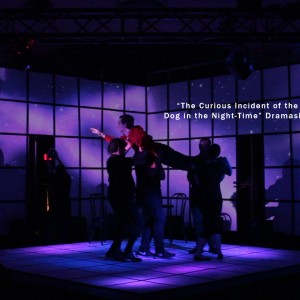 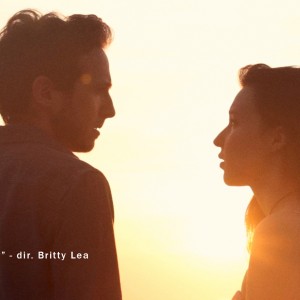