See Esther's work at the Hill District Flea Market located at 2518 Peach St. Erie, Pennsylvania 16507. The flea market takes place on the last Sunday of every month between May-October. Flea market dates may change due to Covid-19.

Esther is happy to handle special requests within one week of placing your order! Depending on the size and the complexity, prices range from $25 - $200.

Esther grew up in California with eight sisters. Her parents did not have much money, so they all made everything. One sister was a baker, many were musicians, another was a dress designer. Esther was the party person! Even as a young child, she would plan and make party crafts.

Esther loves making things with my hands. She taught herself to create piñatas. Esther can make the traditional form but also piñatas of cartoon characters, wedding cakes, Air Jordan sneakers, avocados, lipstick, Mexican candy, popsicles... anything she can think of! She love thinking creatively and using her sense of humor. Esther is the only piñata maker in the region.

An important part of Mexican heritage is the piñata. Piñatas started as a way to celebrate Christmas. The traditional design is a globe with seven points, each point representing one of the seven sins. Children then beat the piñata, symbolically destroying sin and then getting rewarded with the sweetness of candy. Piñatas became so popular they are used at all kinds of celebrations such as Dias de los Muertos (the Day of the Dead), birthdays, even baby showers and weddings. 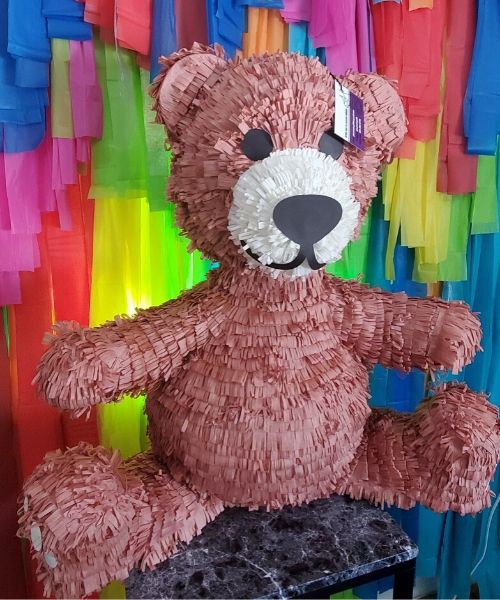 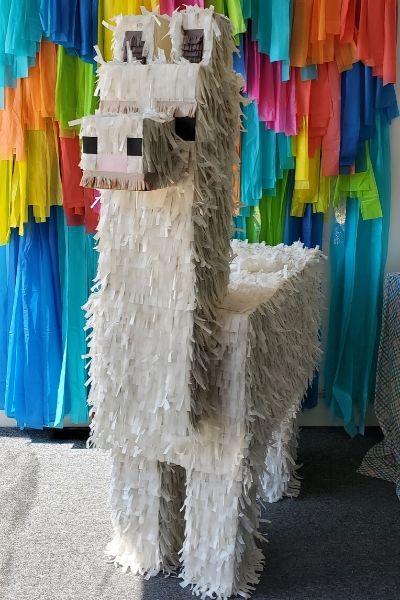 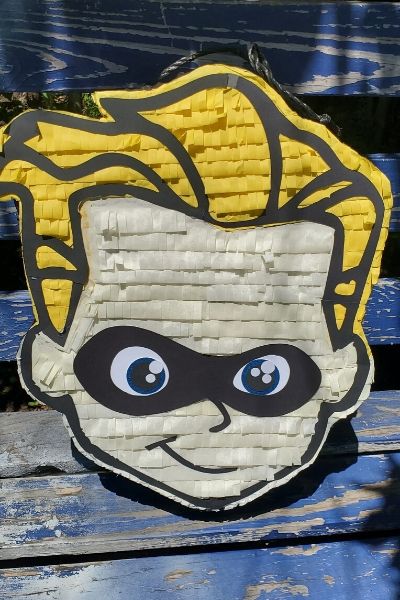 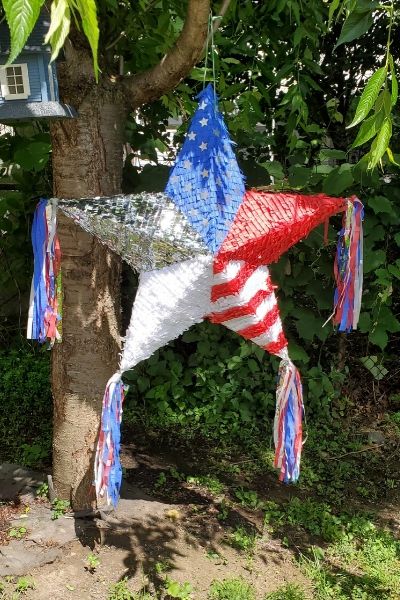 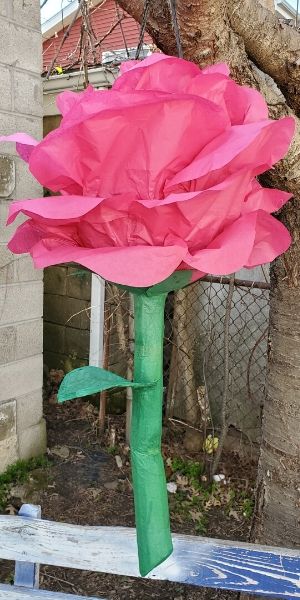