The arts and humanities are fundamental to society. Together, they foster creativity, beauty, and a deeper understanding of the human experience. They can be leveraged to express our values, support lifelong learning, and build bridges by bringing people together regardless of their differences.

Established in 1967, the United Arts Fund, which is managed by Erie Arts & Culture, supports the arts and humanities in Erie’s urban core by providing unrestricted funding to the Erie County Historical Society, the Erie Philharmonic, the Erie Playhouse, the expERIEnce Children’s Museum, and the Flagship Niagara League.

In 2019, Erie Arts & Culture updated how the annual United Arts Fund was administered. The agency secured more than $130,000 in funding support from corporate citizens, such as Erie Insurance, and long-time benefactors of the agency - known as our Anchor Investors. The annual fund drive was consolidated to September through December and our Cultural Service Partners participated in a joint fundraising effort under the umbrella of the United Arts Fund. The amount that each organization individually raised determined the size of the unrestricted operating grant that they were eligible to receive at the conclusion of the fund drive. $678,164 was collectively raised during the 2019 campaign

To make a donation directly to an organization of your choice, please click on their corresponding icon below. 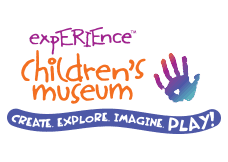 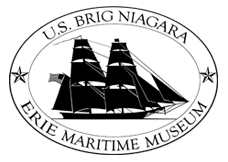 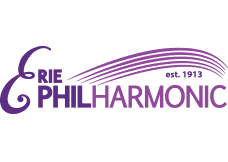 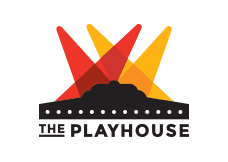