Culture is an umbrella term that encompasses the behaviors and norms shared between a group of people, including, but not limited to, their beliefs, language, arts, laws, customs, rituals, and traditions. Cultural diversity refers to the degree of different cultures present within a defined area or region. Similarly to how the ecosystem benefits from biodiversity is, humanity benefits from cultural diversity.

We are not a monoculture. The region, particularly Erie’s urban core, has evolved into an inter-cultural community. To advance this effort, however, means we must ensure that all cultures present in our region have the ability to actively participate in, promote, and pass down their cultural practices. 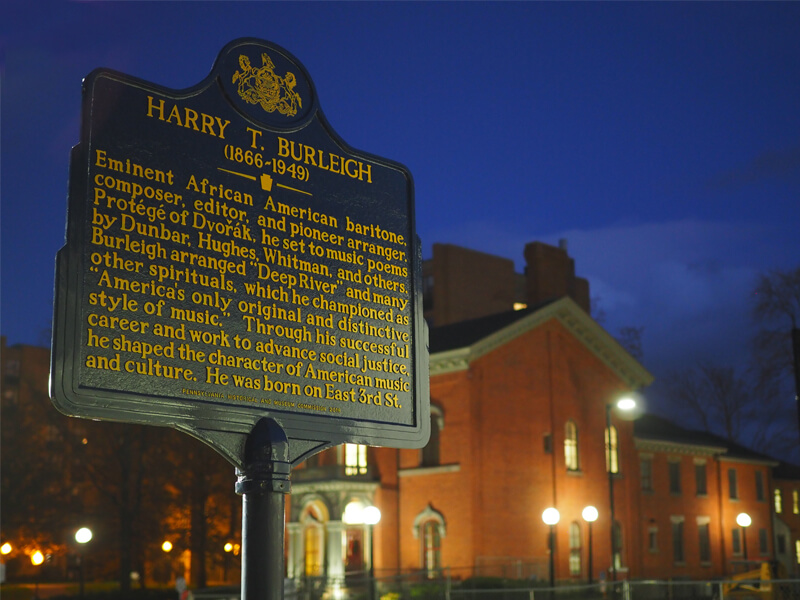 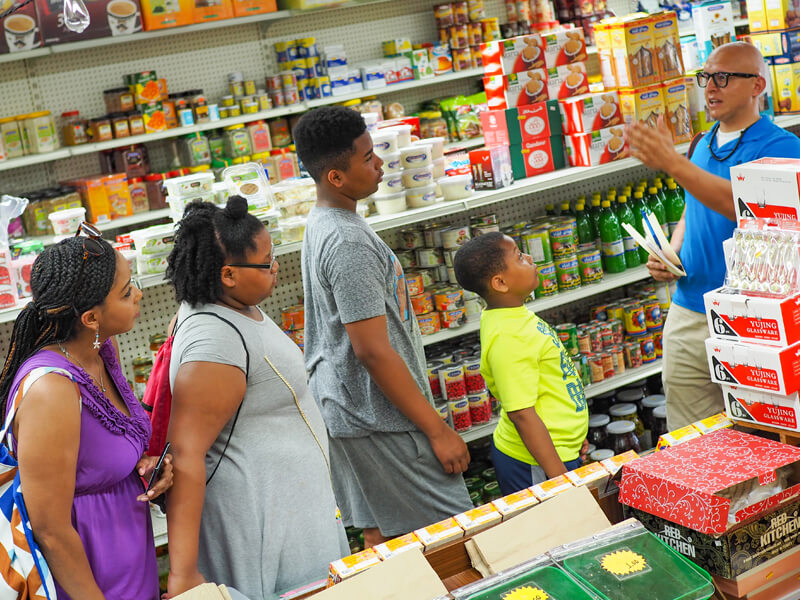 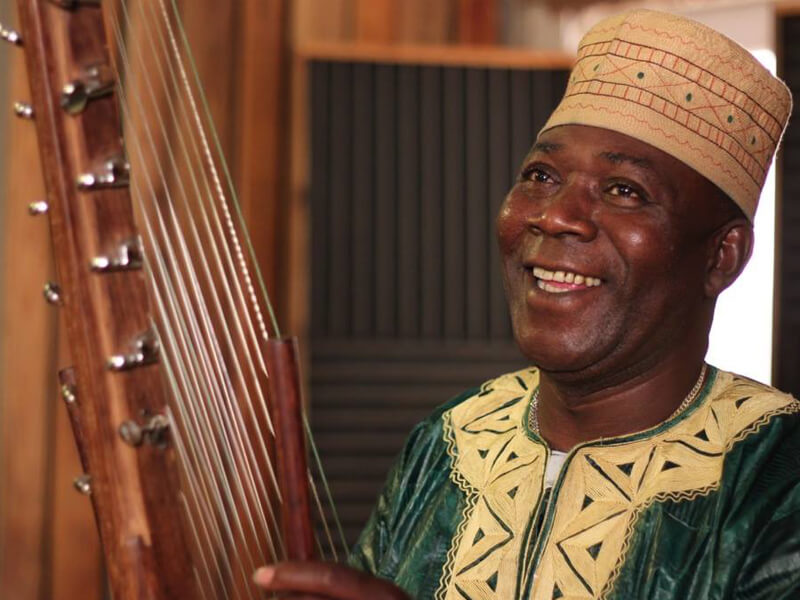 How Has Erie's Cultural Identity Evolved?

Northwestern Pennsylvania’s earliest inhabitants, before the founding of the Commonwealth, included Native Americans from the Erie, Shawnee, and Seneca tribes. Europeans first arrived as settlers in the region when the French constructed Fort Presque Isle in 1753 as part of their effort to defend New France against the encroaching British Colonists. The French abandoned the fort in 1760 during the French and Indian War. The British established a garrison at the fort that same year.

Erie served as a valuable military post during the war of 1812. By some, it is known as the “Flagship City” because of its status as the home port of Oliver Hazard Perry’s flagship Niagara, which fought in the Battle of Lake Erie. The city is synonymous with Perry’s famous quote “Don’t Give up the Ship.”

During the 19th century, Erie was a hub for industries such as shipbuilding, fishing, and the railroads. This commercial activity brought many European immigrants to the region, primarily from Ireland and Germany. This new wave of immigrants joined the English and Scots Irish who had already settled in the region.

In 1827, Erie’s west bayfront was established as a community for runaway slaves and free African Americans who sought to escape the racial terrorism they experienced in the American South. The neighborhood was called New Jerusalem.

Pontiac Field is a historic landmark in the New Jerusalem neighborhood. It was home to the Pontiacs, a black semiprofessional baseball team that included former Negro League players, including Sam Jethroe, MLB’s National League Rookie of the year in 1950.

Erie was the birthplace of Harry T. Burleigh, an eminent African American composer. Burleigh’s grandfather, who bought his own freedom in 1835, taught young Burleigh traditional spirituals and slave work songs while the two worked as lamp lighters. Burleigh is credited with introducing classical composers, including Dvorak, to African America’s original and distinctive spirituals by notating and arranging them in a more classical form.

By the turn of the 20th century, Erie was the largest freshwater fish port in the world. The fishing and boat industry, aided by the railroad system, brought additional manufacturing innovations and new waves of immigrants to Erie. This new wave of migration came primarily from Italy, Poland, and other Eastern European countries. Early in the 20th century, the International Institute was founded to assist.

Post Vietnam War, Asians began migrating to the region. Erie made a commitment to provide a home for new immigrants. In the 1990s, The city became a federal refugee resettlement location. With the assistance of organizations like the International Institute, the Multicultural Community Resource Center, and Catholic Charities, Erie has welcomed New Americans from more than 80 different countries. This helped stabilize the city’s population decline, which started in the 1960s. Our region has blossomed to include cultural traditions from countries such as Bosnia, Ukraine, Iraq, Sudan, India, Bhutan, Nepal, Syria, Somalia, and Congo, to name a few.