Did you know that Erie is home to several hundred followers of an ancient earth-based spirituality? These people are the Kiranti Rai, and they are part of our larger Bhutanese Nepali community. Every May, since 2014, Erie’s practitioners have celebrated their beautiful spring planting ritual called the Sakela.

Much like Native American spirituality, the Kiranti Rai cosmology revolves around Mother Nature and human’s role as keepers of the earth. Their most important festival is the Sakela and it must be held outside. For the first five years of the ritual occurring in Erie, the community convened in a city park at 2nd and Wallace Streets. During this ritual, you see this little pocket of inner-city Erie come alive with traditional Rai dresses, customary dances, and flavorful food.

The first stage of the ritual is to build an altar with drums, shovels, rakes, bows and arrows, fruit, incense and flowers. Once finished, Kirant Rai elders and priests bless the altar and offer prayers. One prayer asks forgiveness of any insect or animal that may be disturbed or killed when the soil is tilled. Other prayers ask for blessings and guidance from the ancestors and gods to protect the new crops from harsh weather. Then, all ages dance a traditional circle dance around the altar. The dance represents all that is in relationship with nature: humans, animals, and insects alike. There is then a feast of Nepali food, after which the dancers return.

In 2019, Erie is the designated Sakela destination for Kirants living in the Mid-Atlantic region. Folks from Massachusetts, Maryland, Ohio, and across Pennsylvania will visit Erie ready to dance and celebrate together. To accommodate the larger crowd, the Erie Kirants have booked St. Nick’s Picnic Grove on Old French Road.

The Sakela originated with subsistence farmers who directly depended on their crops for survival. Like most people in Erie, the Bhutanese do not tend to large farm lands, but they still believe this ritual is vital. Lalit Rai, an Erie Kirant states, “Even though we are not growing our own food, someone is. This festival is a blessing and prayer for all farmers. We don’t just pray for ourselves, we pray for the whole world.”

Erie’s Bhutanese welcomes everyone on Sunday, May 26 anytime between 12:00 and 3:00 p.m. Although the ceremony is done in Nepali, volunteers will be present and ready to help explain the rituals and prayers in English. The event will happen rain or shine. Rai says, “If it rains, that is good. It helps the crops grow.” 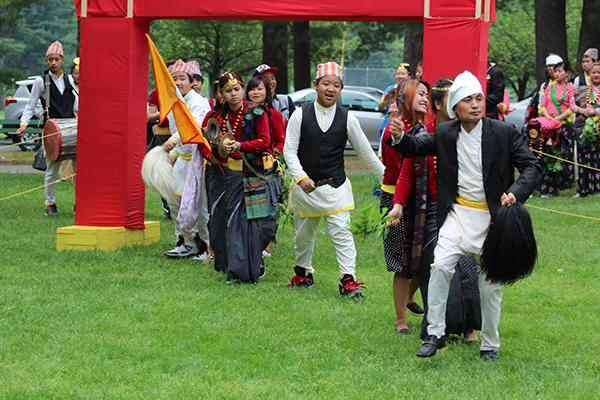 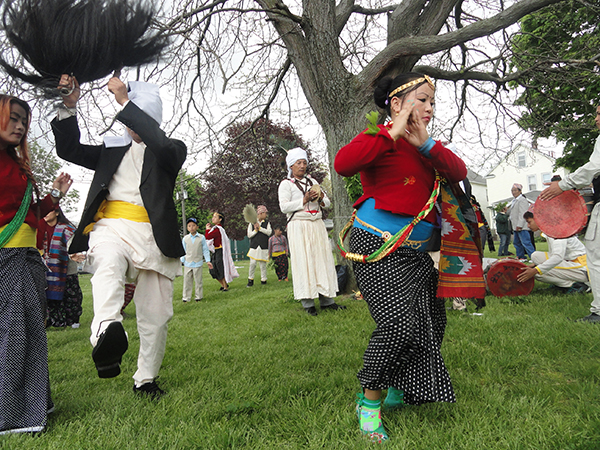 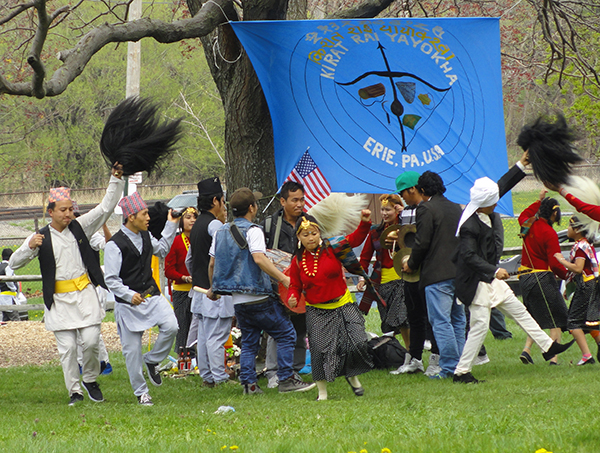