Edward Kranz is an artist’s book designer, a bookbinder, and a book restorer. He started off as an avid reader with a small collection of old books. After breaking the spine on one he decided to try to repair it himself. He said, “You can't really fix something if you don't understand how it's put together, and you can't just jump into the mid-1800s and start repairing books. So, I went through this whole process of learning how to bind a simple book. I started making journals and things like that, and I sold them on Etsy to feed the habit, because making books can be a bit expensive. I then started doing some restoration work for friends, and it just started growing from there.”

He grew up in Erie, attended Penn State Behrend, and then lived in Seattle. There he worked as aircraft mechanic and then as an analyst at the Boeing Co. for 12 years. He also had his own design company that did a lot of work for companies like Microsoft. But the computer holds no great appeal for him. “I'm much a more tactile, I'd rather make something with my hands than create something digital.” He moved back to Erie and now he supports himself as a craftsman. He is also one of only a handful of full-time book binders in the US, so he gets work from across the country. Sometimes it is a small publishing house wanting hand-bound books for a special edition. Sometimes he creates just a few editions for poets or other writers who self-publish. Sometimes he conserves old historic books. Sometimes he refurbishes heirlooms or books of great personal value. He described a woman who wanted him to fix up a collection of children’s books. “I told her it would cost close to $300 for each book and she could buy the exact same edition in mint condition for under $20. But she said, ‘No. My mother read me those, I read them to my daughter, I want to read these same books to my grandchild.’” Traditional artists don’t create art for museums or galleries, they make objects that have a function and role within a community. Kranz is reverent about the importance a book can have for an individual or family.

In 2021 he was commissioned by the Erie County government to create the COVID-19 Book of Remembrance. The book is filled with reflections of those who lost loved ones to the virus and local writers who reflect on COVID’s massive impact. It now resides at the Erie County Library. He admitted that ironically prior to the 19 th century books were built to last with cotton or leather paper and meticulously stitched bindings. Today’s mass-produced books are meant to be disposable; held together with glue and acidic paper which can crumble in a matter of decades. “One of my proudest projects to date was an AA bible, the Blue Book. Alcoholics Anonymous makes their books as cheaply as possible. My customer’s book was dilapidated, the pages were falling apart. It was a mess. But on the first few pages, he had quotes and messages from sponsors and sponsees and inspirational thoughts. Every year he reads it from cover to cover, and highlights whatever stands out to him. The book had this rainbow of highlighter and 15 shades of yellow and pink and blue. There was such a rich history within that book.” His studio is located on the fourth floor in the PACA building at 1505 State Street. Check out his website for a range of upcoming workshops in December and January. 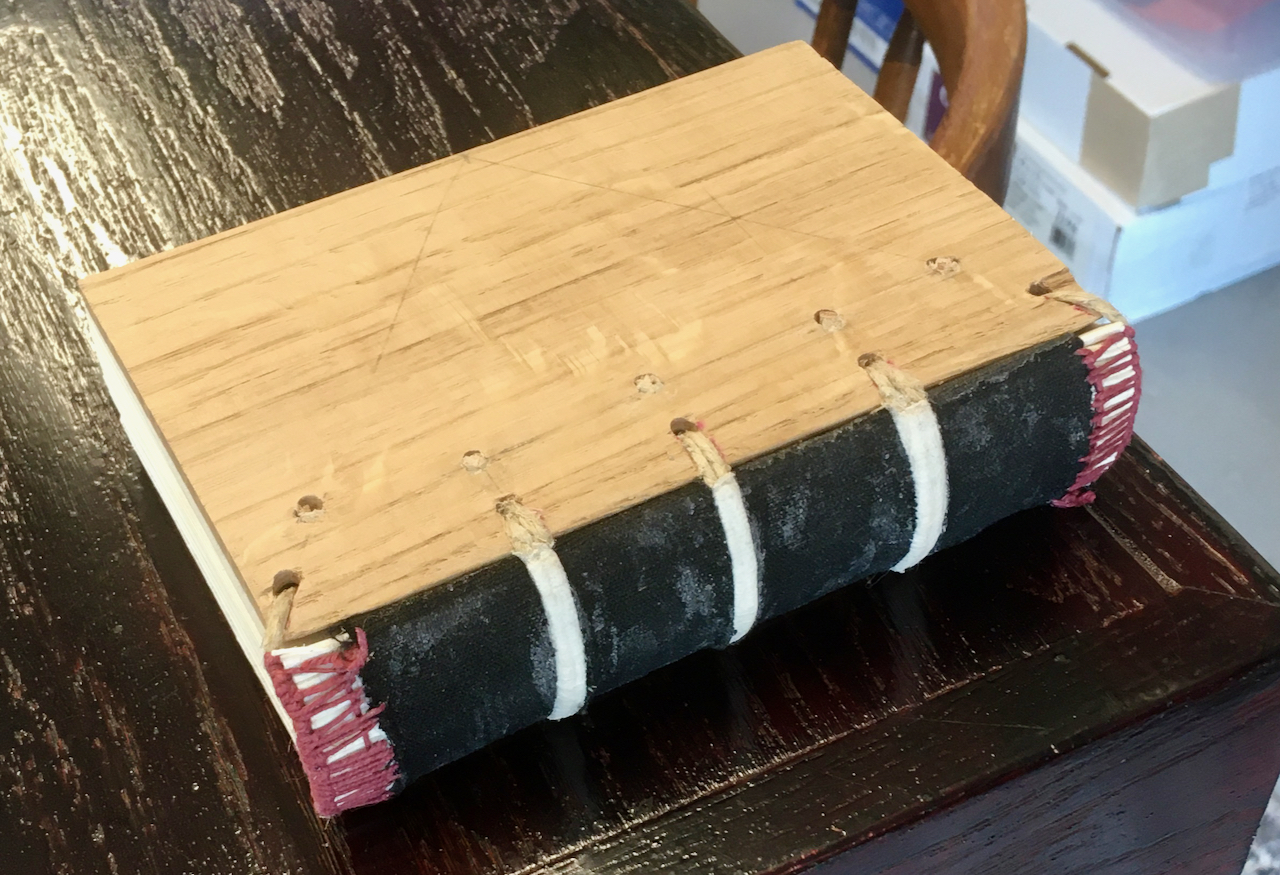 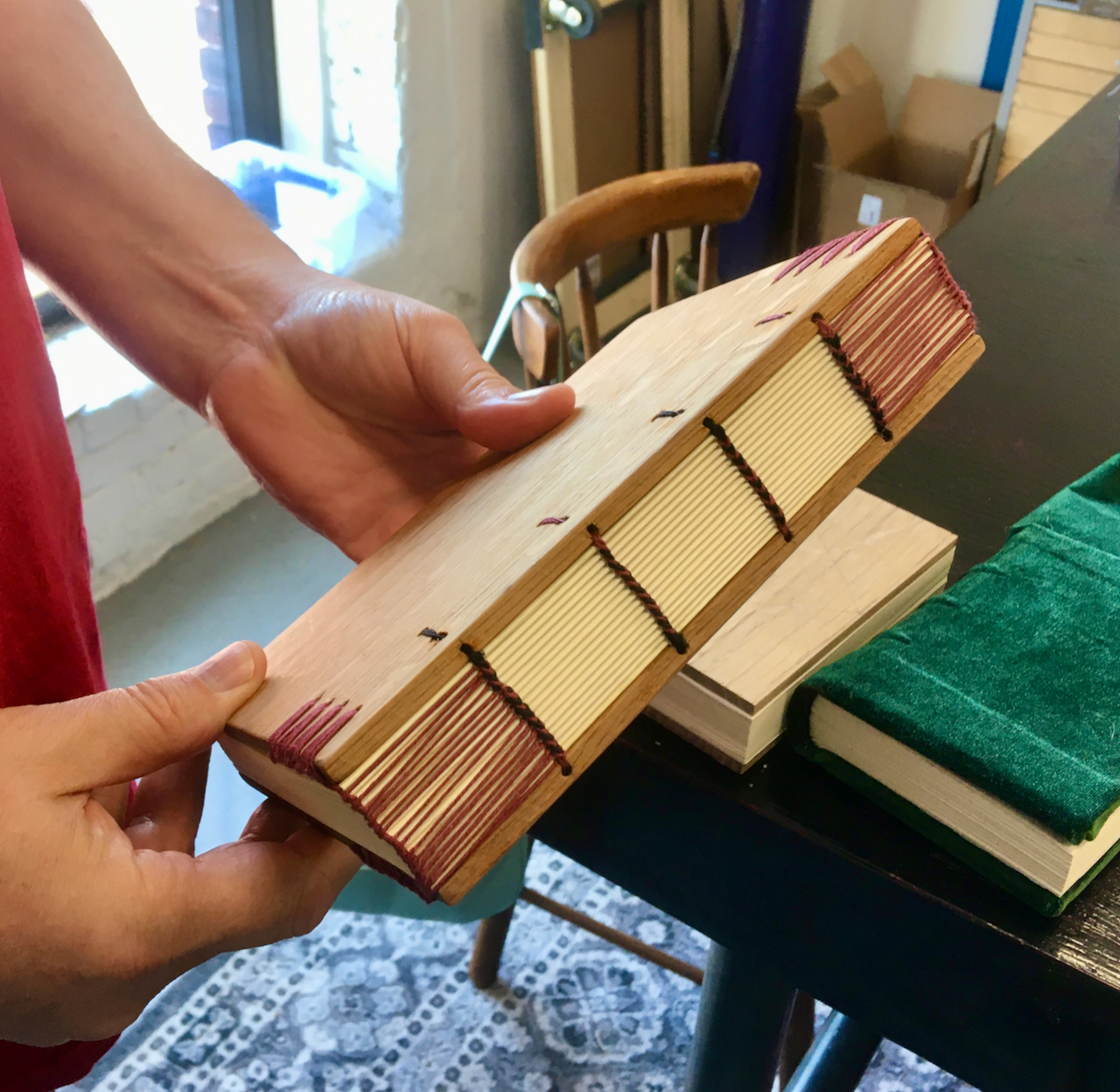 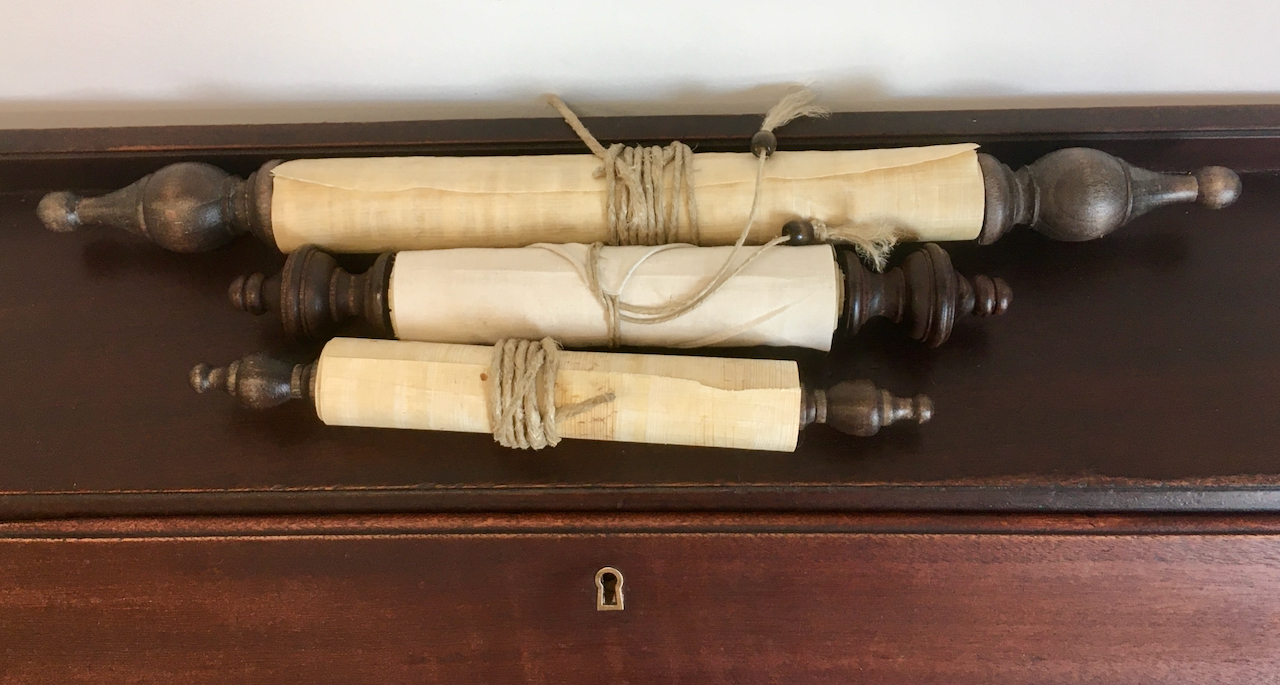 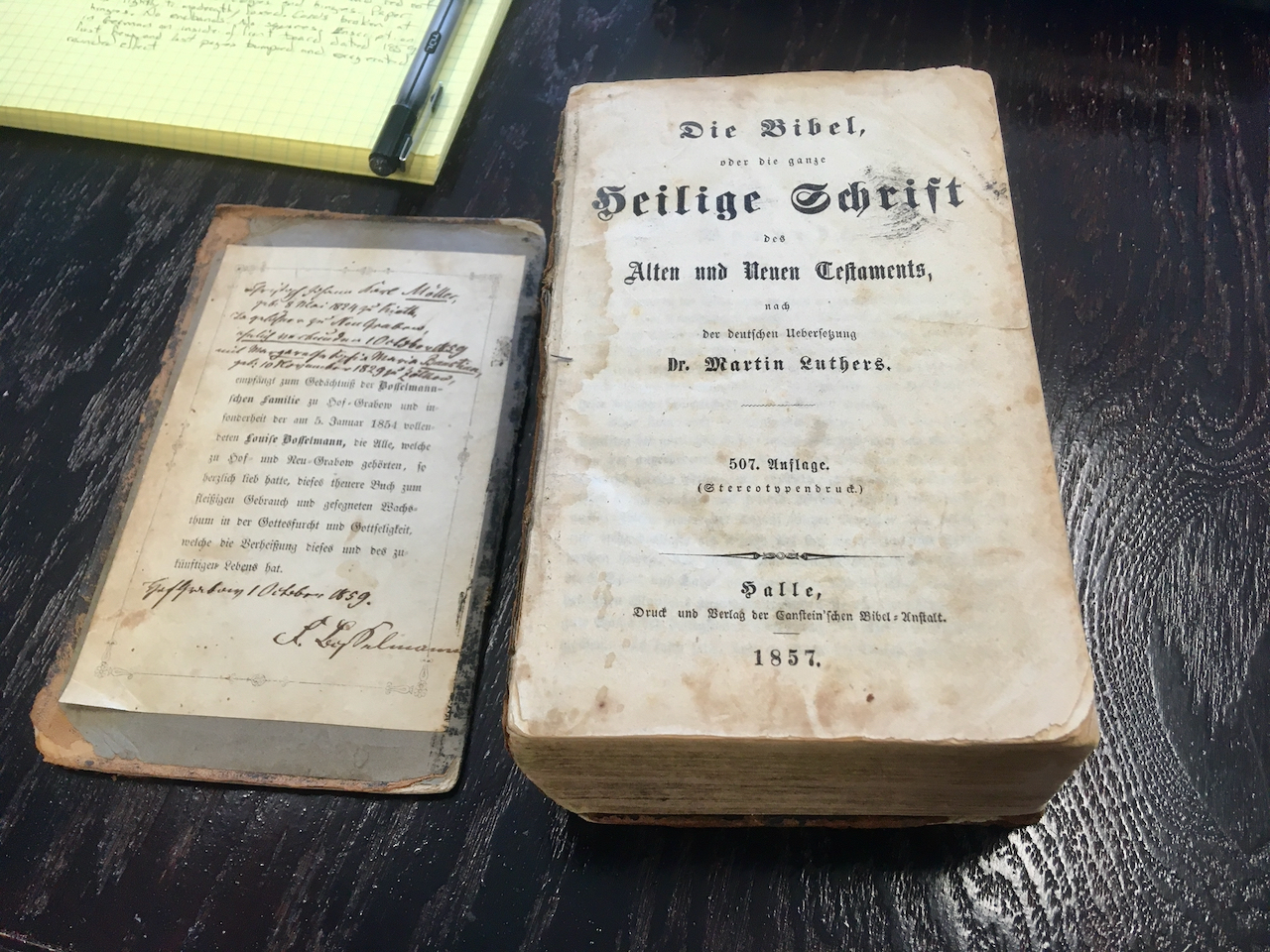 Erie Arts & Culture is a proud Folk & Traditional Arts Partner of the Pennsylvania Council on the Arts. We are responsible for identifying folk artists and tradition bearers, creating more awareness of folk art and helping communities keep their traditions in Erie, Warren, Crawford, Lawrence, Mercer, and Venango counties.