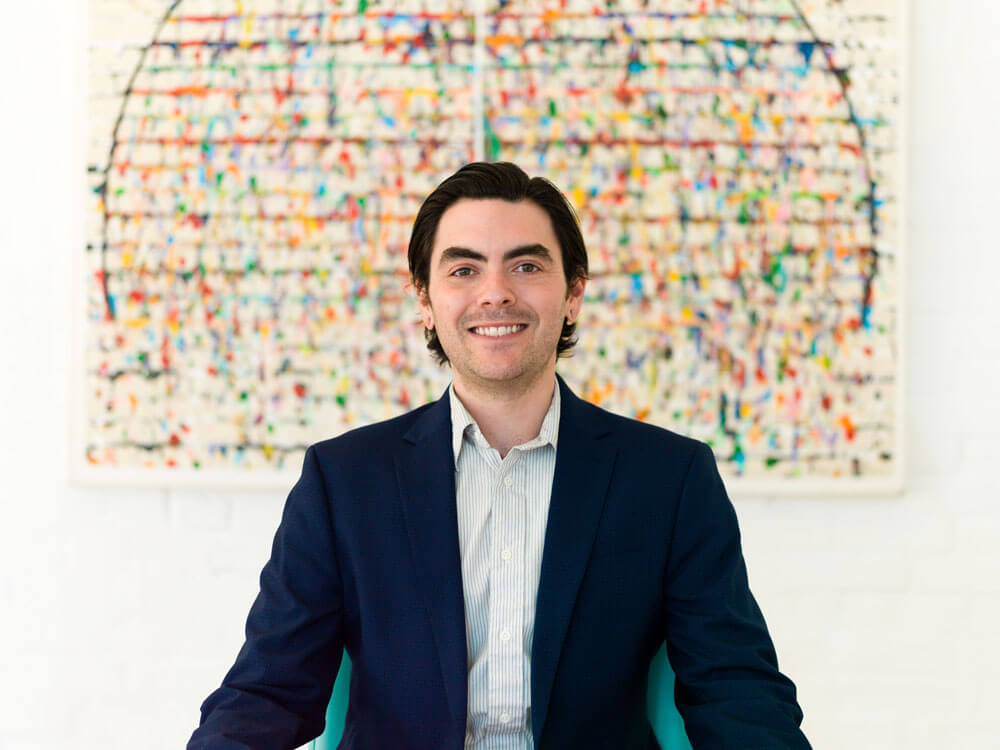 Patrick Fisher is a graduate of Penn State Behrend with a degree in Business Administration. He spent the early 2000s working in the airline industry out of the Erie International Airport and used the opportunity to travel extensively in an effort to expose himself to new people, places, and cultures.

Leaving Erie in 2012 and relocating to Fairbanks, Alaska, Fisher worked as the Director of Technical Services for the Black Gold Group. While there, Fisher and a friend produced the Dry Cabin Sessions, a YouTube series (filmed in Fisher's rural cabin) that showcased Fairbanks based singer-songwriters.

After working remotely for nine months while traveling North America with his three-legged dog, Opal,  Fisher settled in Jacksonville, Florida, in 2016, as the Community and Collaboration Manager for the Cultural Council of Greater Jacksonville.

Fisher returned to Erie in September 2018 to serve in the role of Executive Director with Erie Arts & Culture. His interests include community development, health and wellness, environmental stewardship, and traveling. 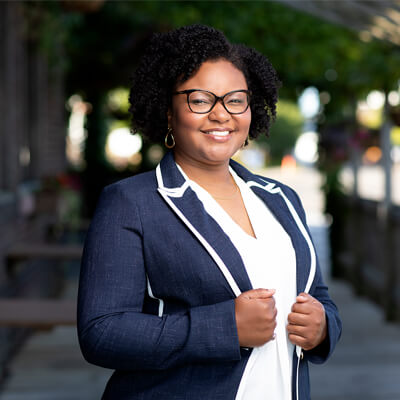 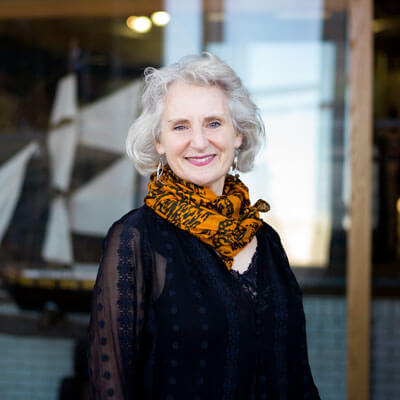 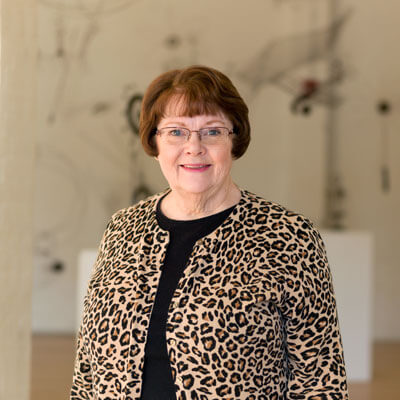 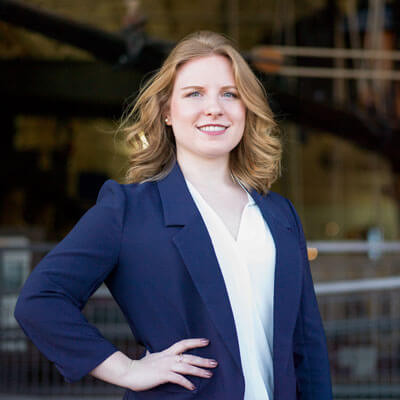 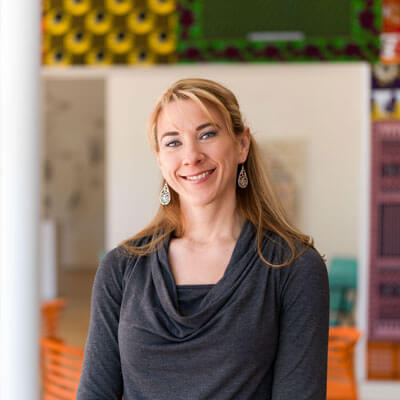 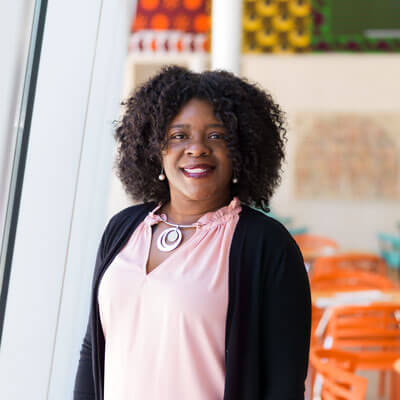