On February 5, 2022, Erie’s Tamang Buddhist Cultural center opened their doors to the public for the first time in almost two years for Lhosar, a new year celebration. Erie’s Nepali Bhutanese community is multi-ethnic and multi-religious. Pasang Tamang, the Board President of the Center stated, “We were peaceful people, but we were forced to leave Bhutan. We lived in refugee camps in Nepal until we were able to resettle in Erie. In Erie there are about 4000 resettled Nepali Bhutanese and about 500 of us are Tamang. We wanted to have a special organization to focus on our unique culture. We have been keeping our Tamang culture alive since the 16th century! We officially started the Tamang Buddhist Cultural Center in 2019 and purchased a former church in Lawrence Park.”

The Tamang Buddhist Cultural Center is an asset to Erie’s Nepali Bhutanese community, providing them with opportunities to sustain their language, religion, music, song, dance, food, and traditional dress. Although the center curtailed most programming during the pandemic, they are now open for weekly devotions and hosting a Tamang language class. They are also planning a large event that celebrates the Buddha’s birthday in May, and a Tamang drum and dance workshop in June.

The cultural center recently received a Preserving Diverse Cultures Grant from the Pennsylvania Council on the Arts. Pasang continued, “This grant helped us have a very successful Lhosar festival. We could plan in advance because we knew we had a budget. We had the confidence to recruit good performing artists, the funds to purchase costumes, and could spend more time organizing.” Over 50 artists entertained attendees this year with dance, song, stories, and music. The grant also supports capacity building, and funding is enabling them to set up accounting procedures and consult with church-based cultural festivals and other Tamang groups in other cities.

Erie Arts & Culture’s Folklorist-in-Residence, Kelly Armor, agreed, “This center is a model for Erie. Their celebration had equal numbers of children, youth, adults, and seniors. They know how to be relevant to their youth while also respecting their elders. And when 20% of them are also taking the stage as performers, you know it is a healthy, vibrant organization!”

Pasang concludes, “When we came to Erie, from Nepal, in 2008 - 2015, we had to work so hard to adapt. We had to learn English, we had to get work. The agencies help us to be Americans. Now we are getting a grant to help us keep our culture. It touches our hearts. It gives us great hope.” 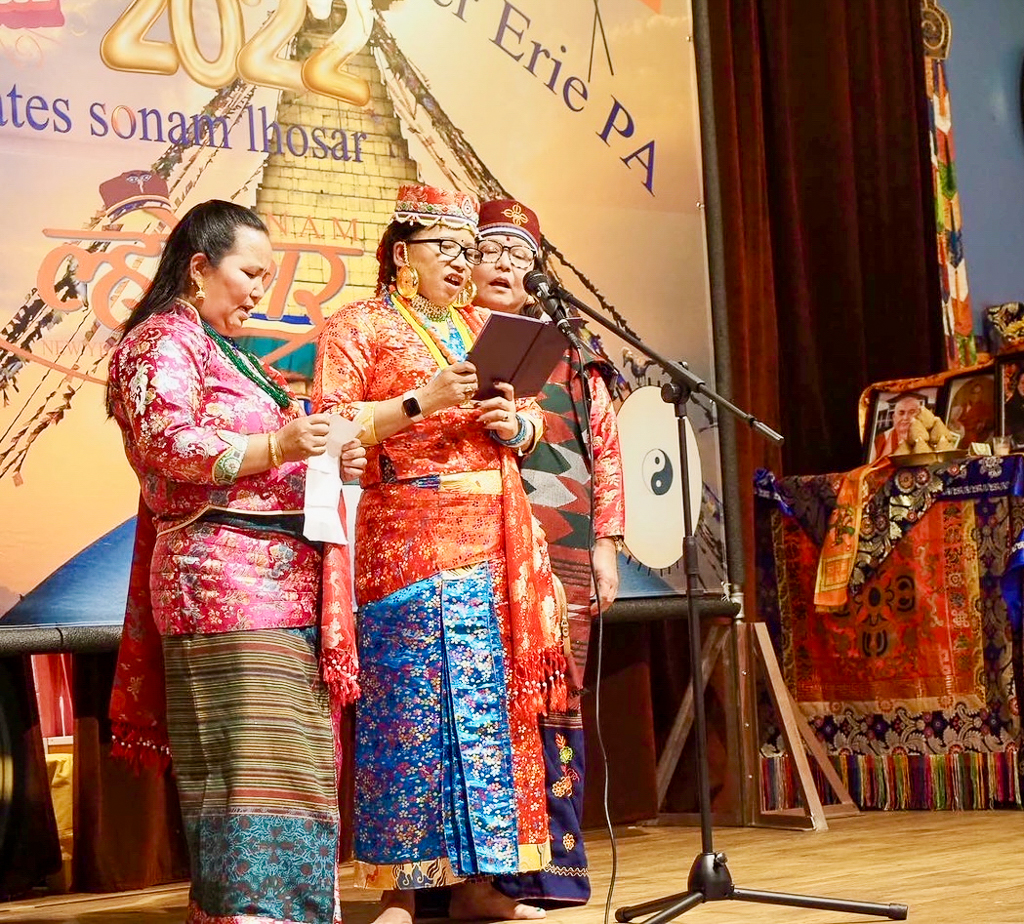 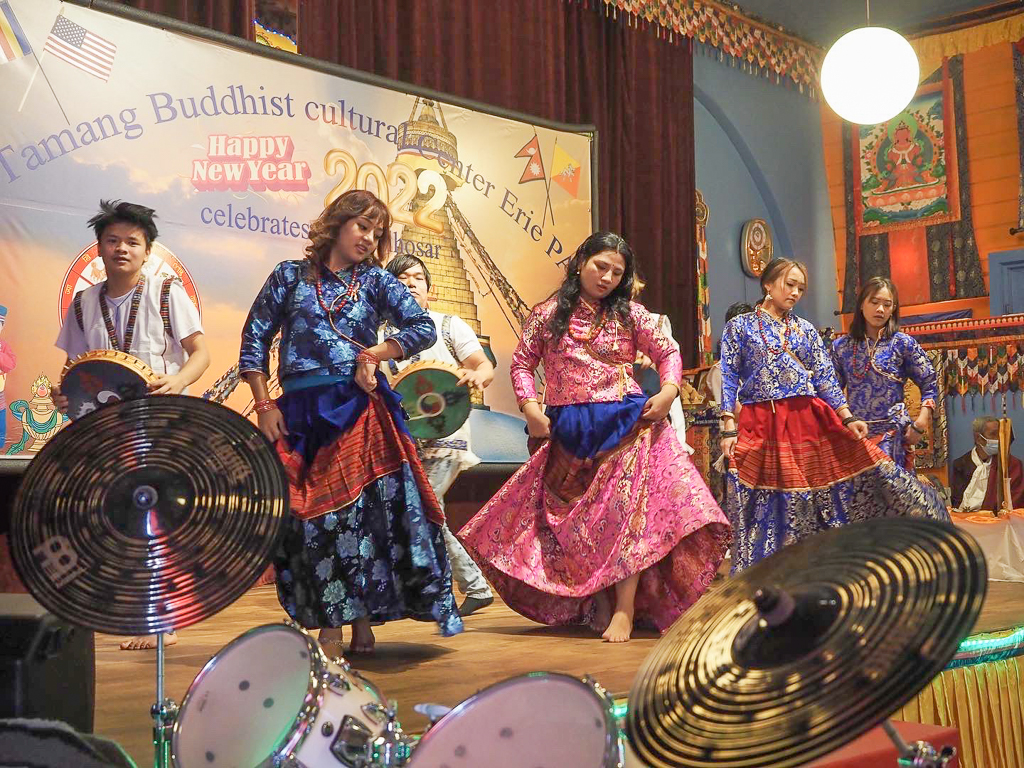 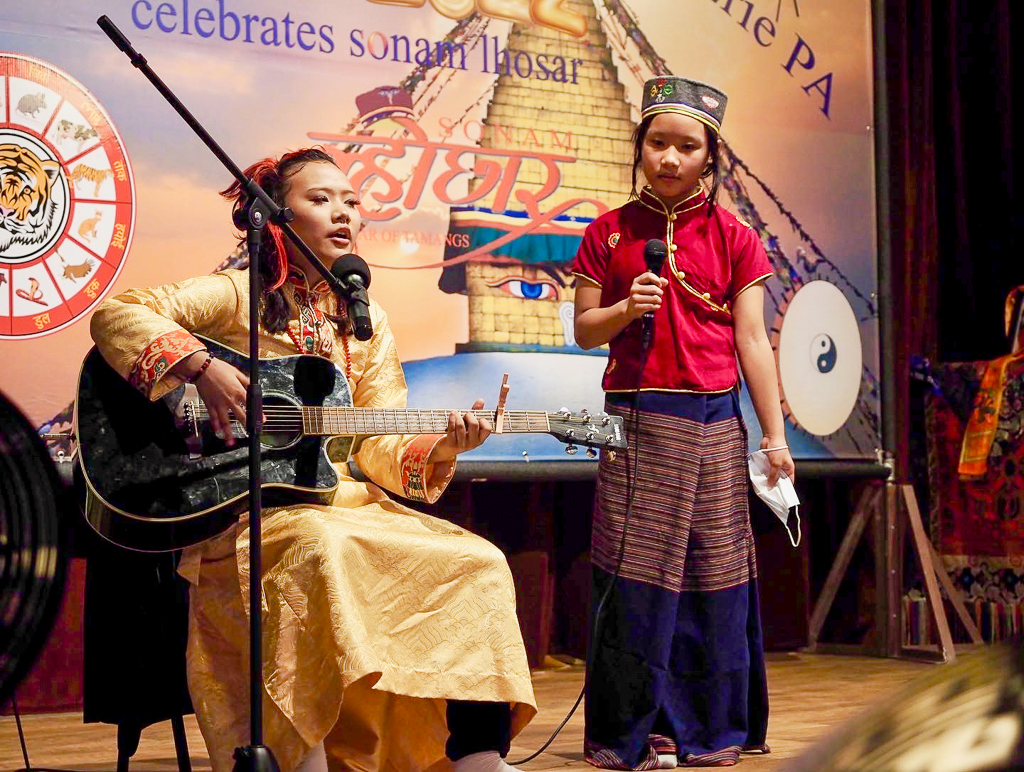