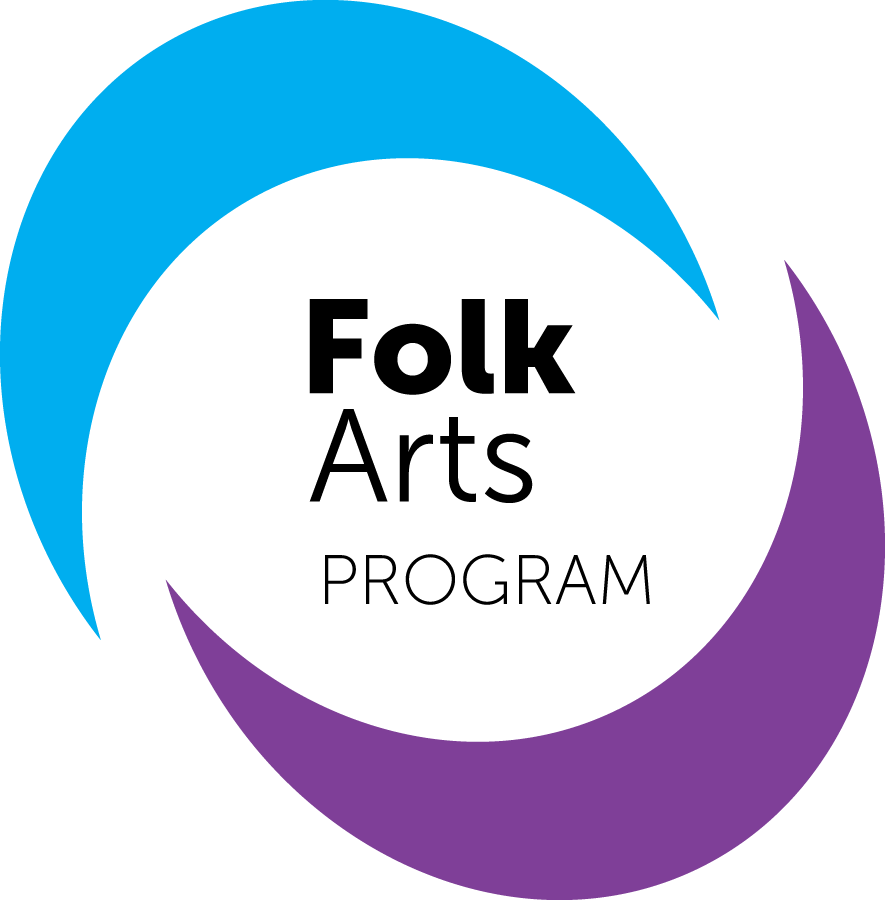 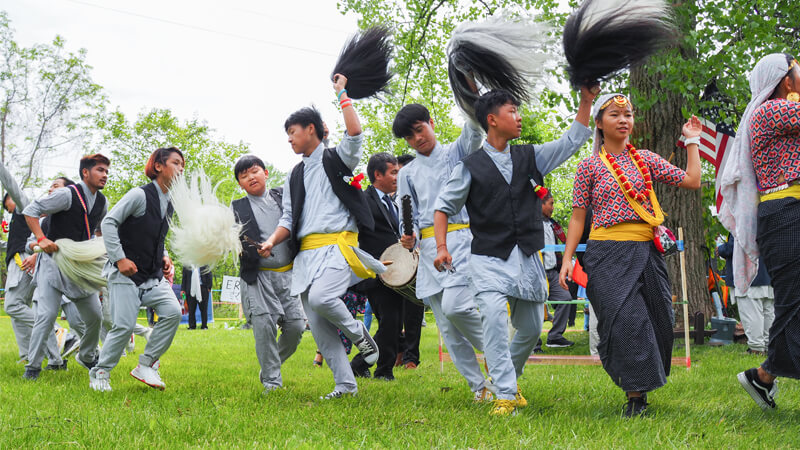 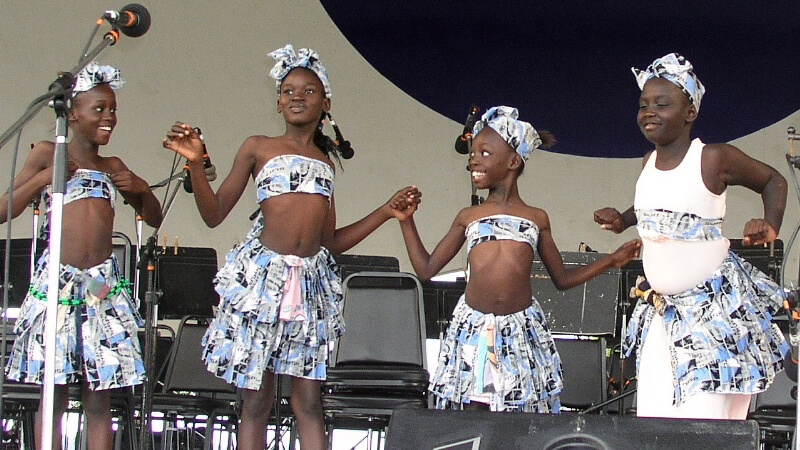 Folk and Traditional Arts are defined as artistic traditions that are characteristic of specific ethnic, religious, linguistic, occupational, or regional groups. The Pennsylvania Council on the Arts (PCA) has a Folk & Traditional Arts program that is administered in a total of 33 counties. The goal of the program is to investigate, document, present, sustain, and promote the folk and traditional arts of Pennsylvanians, celebrating the Commonwealth's diverse heritage.

From 2003-2018, the PCA Folk Art Partner for the region, serving Erie, Crawford, and Warren Counties, was the Erie Art Museum. Kelly Armor, a folklorist and staff member at the museum, was responsible for overseeing the administration of the program. In 2018, the Erie Art Museum and the PCA agreed to transfer the program to Erie Arts & Culture. Kelly now works through Erie Arts & Culture to identify traditional artists in the region, assist those artists in keeping their traditions vital, and create broader community access to folk arts through presentations, performances, workshops, and other programs. 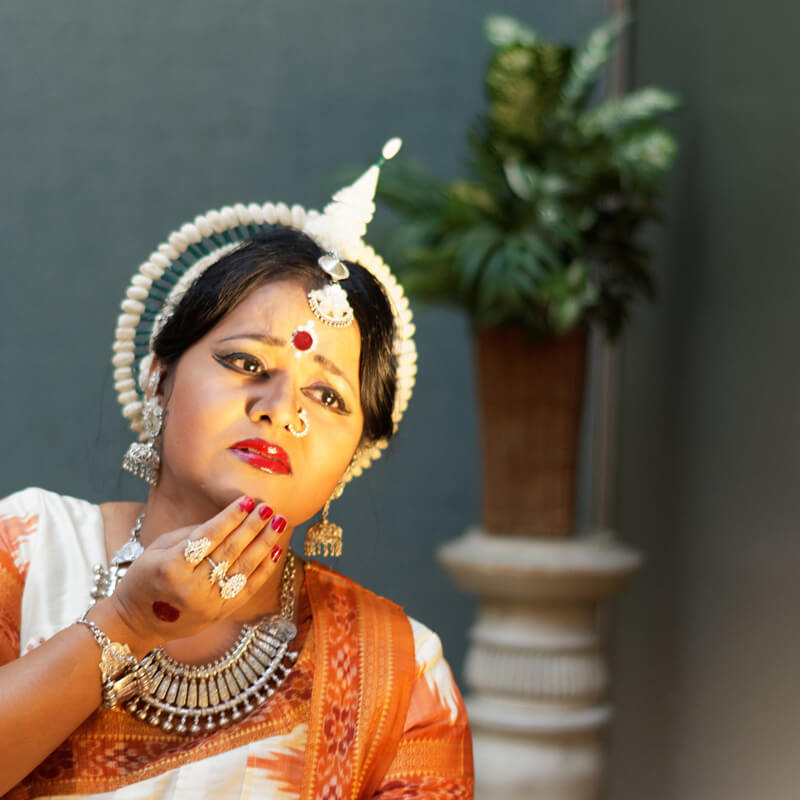 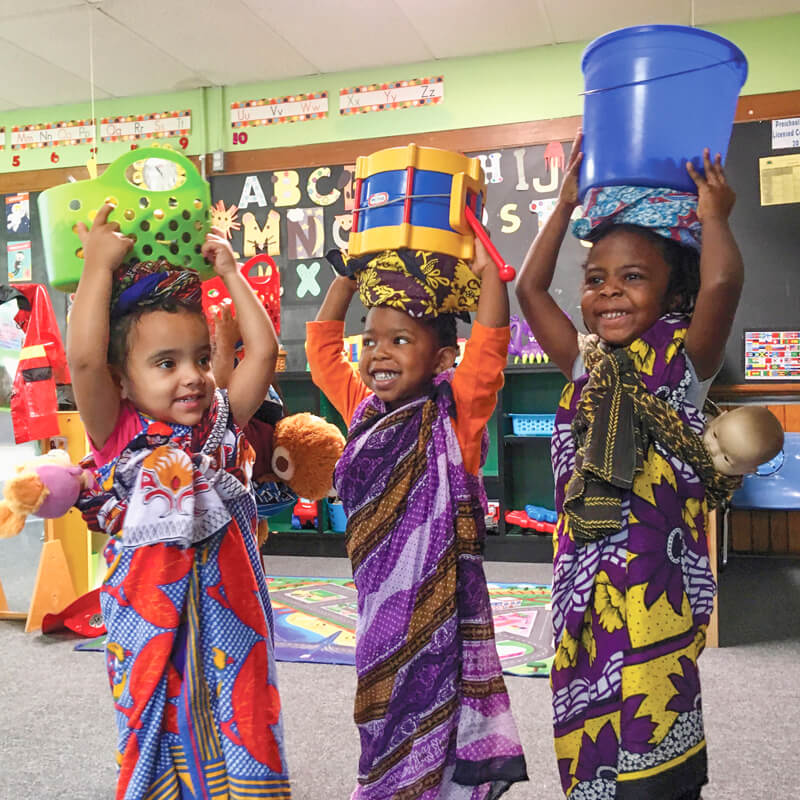 Folk and traditional arts are shaped and shared within families, neighborhoods, and communities. They are passed down from one generation to another and learned through participation in community-based activities. People typically learn folk art through observation or apprenticeships with elders, rather than in an academic setting through classes, books, or institutional instruction.

Apprenticeships are grants from the Pennsylvania Council on the Arts (PCA) that support the learning of folk and traditional arts. Each grant award provides funding over a one-year period to a partnership between a master artist and a qualified apprentice, enabling them to work together for in-depth learning that encompasses the acquisition of techniques and artistry as well as the context of the culture. Apprenticeships are offered annually in both performing and craft traditions. The program makes awards of up to $4,000. Apprenticeships may receive a maximum of four grant awards. For additional details, please download the full application and guidelines below.

If you have a question about the Folk and Traditional Arts Program, please contact Kelly Armor at [email protected] or at 814-452-3427.

Meet Our Folklorist in Residence 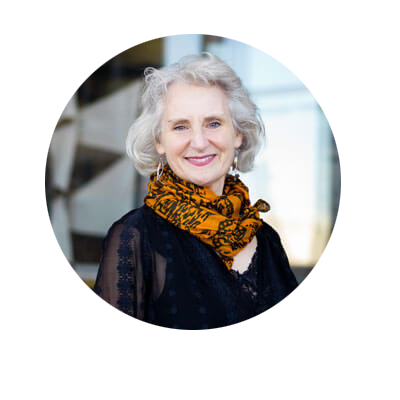 Kelly Armor is a folklorist, singer, multi-instrumentalist, storyteller, and teaching artist. For the past 25 years, she has worked intensively with Erie’s New American community. Her work has focused on identifying New American artists and supporting their work to preserve their culture and traditions in their new home, while also creating systems for the greater community to honor, celebrate and benefit from New American’s indigenous knowledge.

From 2003-2018, Kelly worked as the Folk Art & Education Director at the Erie Art Museum. There, she initiated Old Songs New Opportunities as a job development and cultural preservation program. This program prepared Latinx and former refugees to work in early childhood settings and to use their traditional songs on the job. A major initiative of this project sent New American song coaches into hundreds of early childhood classrooms across the county, teaching their songs and culture to thousands of students and hundreds of teachers.

Before her tenure at the Erie Art Museum, Kelly spent a decade as a professional performer who interpreted folk music from East Africa, Appalachia, and the British Isles. She toured the country presenting at coffee houses, festivals, schools, and concert venues. Kelly has a B.A. in Ethnomusicology from Friends World Program of Long Island University, where she conducted field work from 1986 – 1989 in Kenya and Tanzania with a focus in traditional music, Swahili language, and English language instruction.