In the summer of 2019, Erie Arts & Culture partnered with the International Institute of Erie and the US Committee for Refugee and Immigrants (USCRI) to plan and present World Refugee Day 2019. Leading up to the annual event, Kelly Armor, a folklorist and the Director of Folk & Traditional Arts at Erie Arts & Culture, compiled a list of refugee owned small businesses that can be found in Erie. A flyer showcasing the businesses was distributed at the 2019 event and was well received by the public.

Later that same summer, Erie Arts & Culture provided a grant to photojournalist Maitham Basha-Agha to lead walking tours of Erie markets owned and operated by New Americans. Maitham led more than 10 tours, with each tour accommodating a half-dozen to a dozen participants. Stops along the tour were concentrated in Erie’s east side and challenged the narrative that Erie’s urban core is a food desert. 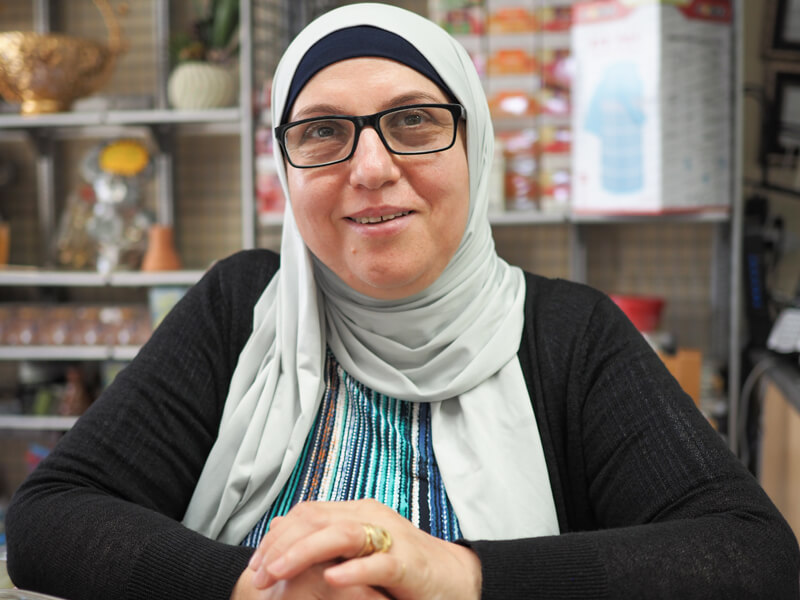 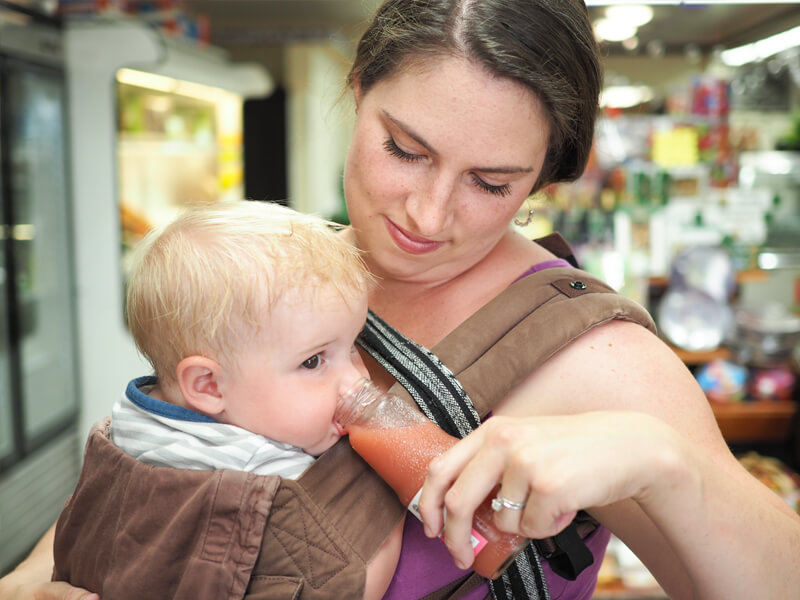 In an article published by the Erie Times-News on August 7, 2019, one tour participant, Jennie Geisler, had the following to say. “In 17 years of cooking and writing about it, I can’t count how many times I’ve discarded a recipe because it called for an ingredient I didn’t think I could find… All this ridiculousness, simply because I’d not thought to step foot east of Parade Street.” Geisler continued, “I was vaguely aware of the existence of these stores, but like the people I was touring with, I’d never considered going in. I didn’t know what they carried, if I’d know how to use it, and, most embarrassing, whether they’d want me in there.” Geisler then closed by saying, “Let’s call a spade a spade: I was just afraid. The people in the shops are a different color, speak a different language, have different religions and customs I know little about. Like it did for others after Basha-Agha’s tour, though, my fear disappeared. And I felt silly and a little ashamed about feeling that way in the first place.” 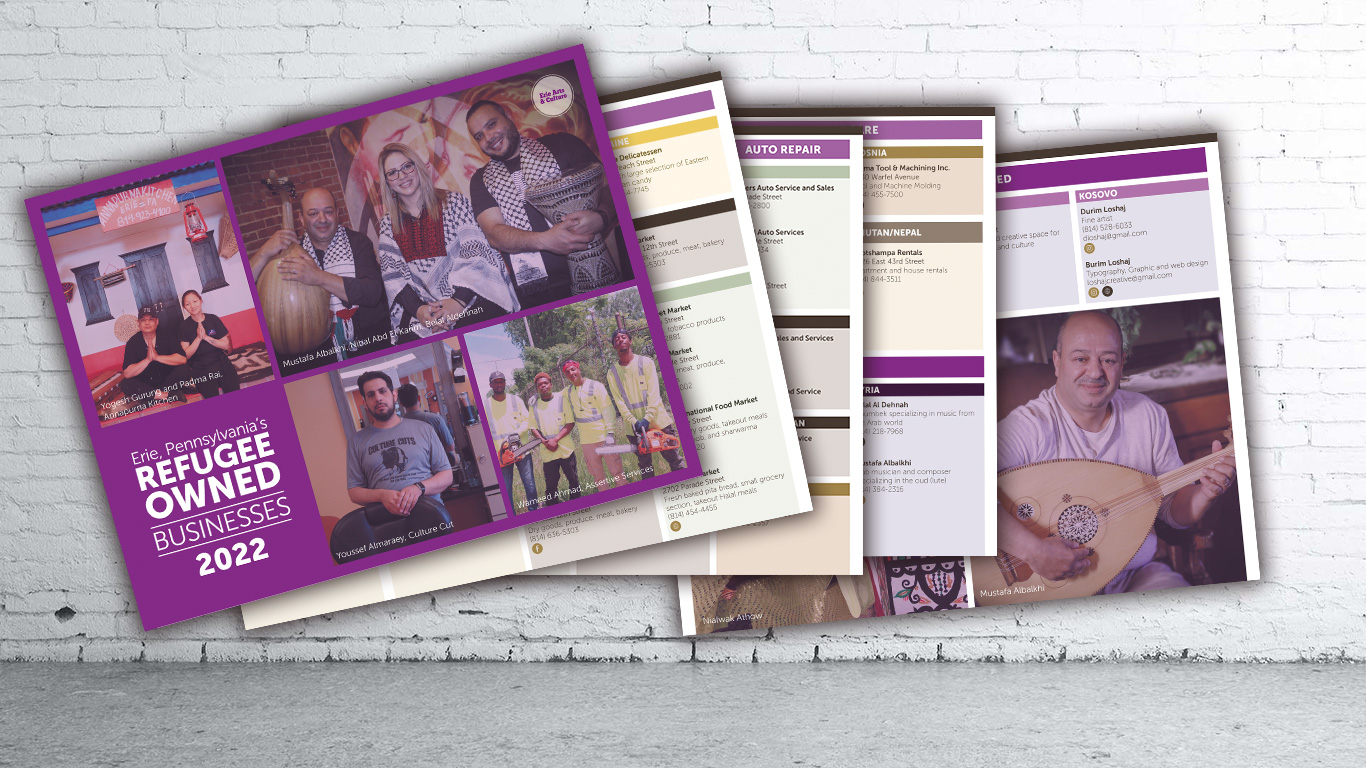 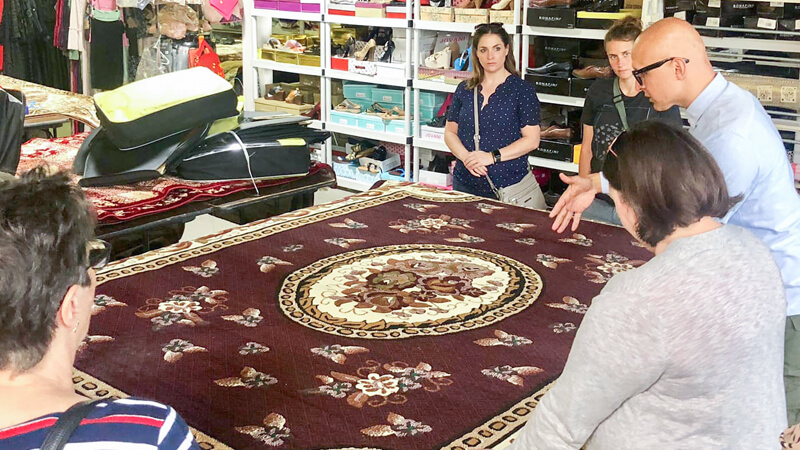 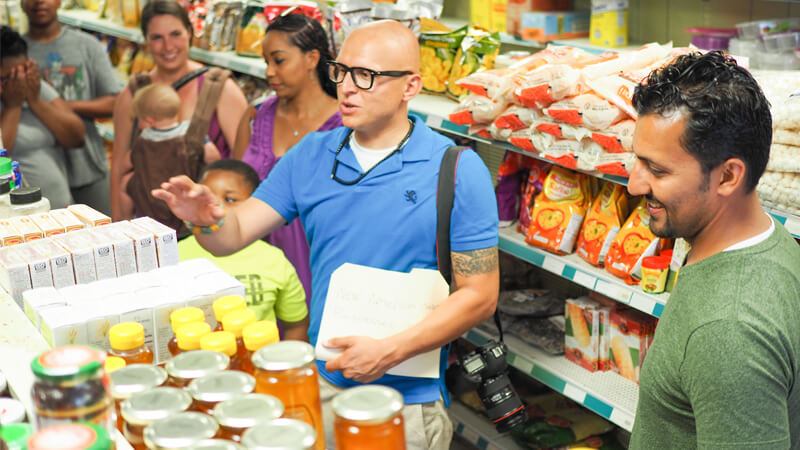