Art & Politics: How to Fund Creative Projects by Engaging Stakeholders

On January 6th join Creative Placemaking Specialist and Arts Advocate Kady Yellow for a highly informative one-hour session to learn the nuanced world of stakeholder support and face the age-old challenge of funding your imagination and creativity. Yellow has spoke on similar topics at the Global Mural Conference, Statewide Conference on MI Downtowns, Placemaking Week, and the Creative Placemaking Summit. Yellow will address stakeholder management, how to establish trust and gain supporters for your project and will share key pointers for artists on how to better understand the business of the art world. Yellow will provide behind-the-scenes industry knowledge after working in New York and Los Angeles on how to think through grants, identify opportunities for revenue, and how to navigate the constantly evolving world of arts funding. 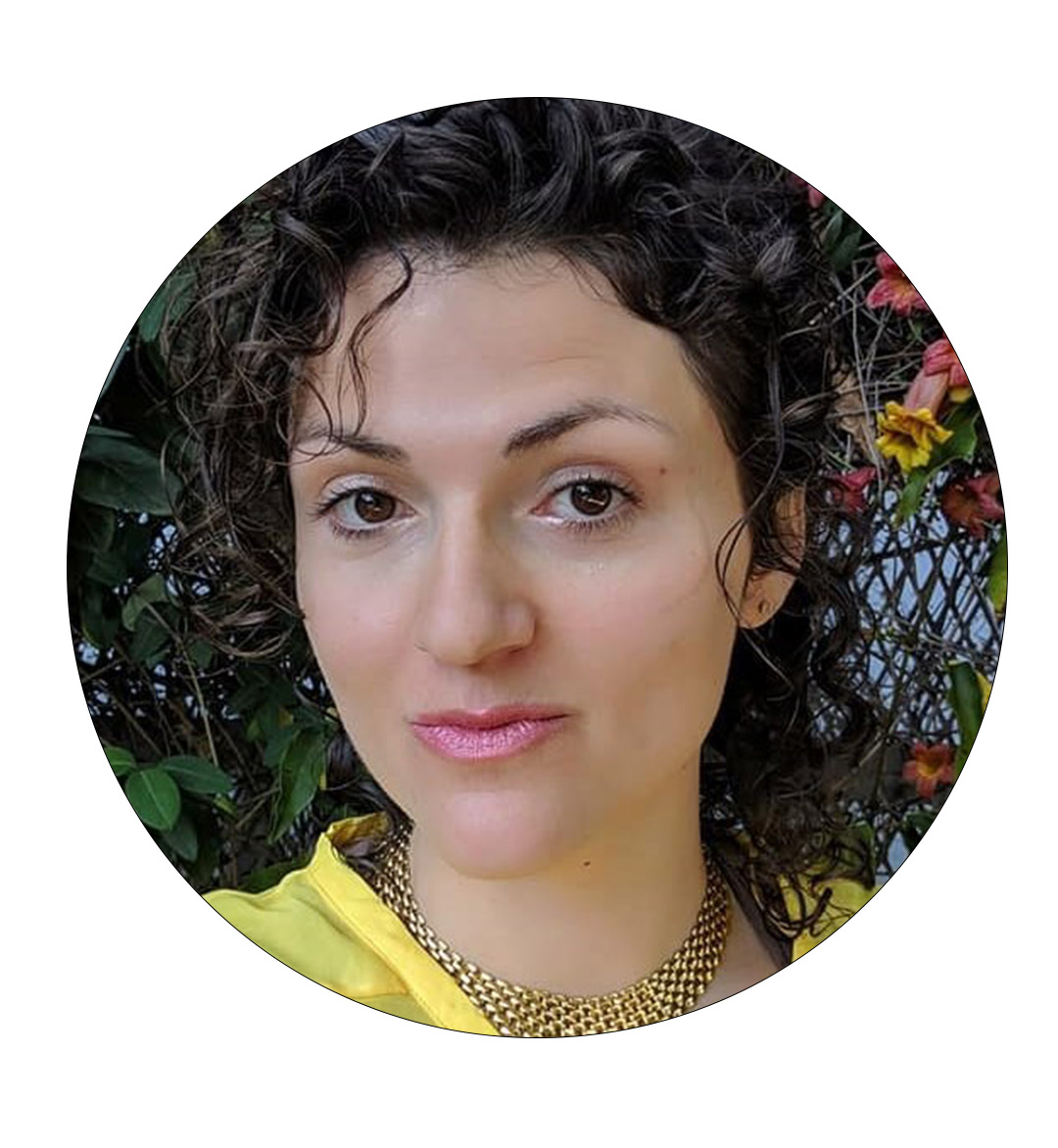 Kady Yellow has been making places come alive since 2010 when she discovered the power of working highly-collaboratively with municipal governments, community organizations, and the art and culture sectors.

Yellow has raised over two million dollars for the arts over the past ten years. Born and raised in Binghamton, N.Y., where she became the youngest Commissioner for Downtown Development and co-founder of the Department of Public Art, she led a local art co-op focused on empowering artists to participate in civic engagement and is an artist herself. Later named Mayoral Advisor to the City of Binghamton on Public Art she understands the power of art and culture and is passionate about both advocating for its protection and funding.    Yellow earned a Master’s in the management of art and culture at the University of New Orleans in 2018 and has gained valuable hands-on experience designing and implementing projects throughout the continental U.S., Alaska, and Ireland with a focus on placemaking and the importance of community-driven use of public spaces. In 2019, Yellow was recruited to serve as the first Director of Placemaking in Flint, MI where she has since raised $500,000 to support citizen-led projects to empower Flint residents to engage more meaningfully in their city planning processes. Yellow recently accepted a position as Director of Placemaking in Jacksonville, Florida starting in 2022.