Erie Arts & Culture awarded 28 Erie County organizations with funding through the Ignite Arts Grant program. This program provides organizations with up to $2,500 in project-based grants to support a variety of arts and humanities projects and events that strengthen the vibrancy and vitality of the Erie region, and enrich the lives of our community.

Funding for this grant opportunity is made possible through contributions to the Erie Arts Endowment and the annual United Arts Fund. Projects which involve music performance, and arts education have an enhanced pool of funds available thanks to donors who wish to ensure these specific activities continue to thrive across Erie County. 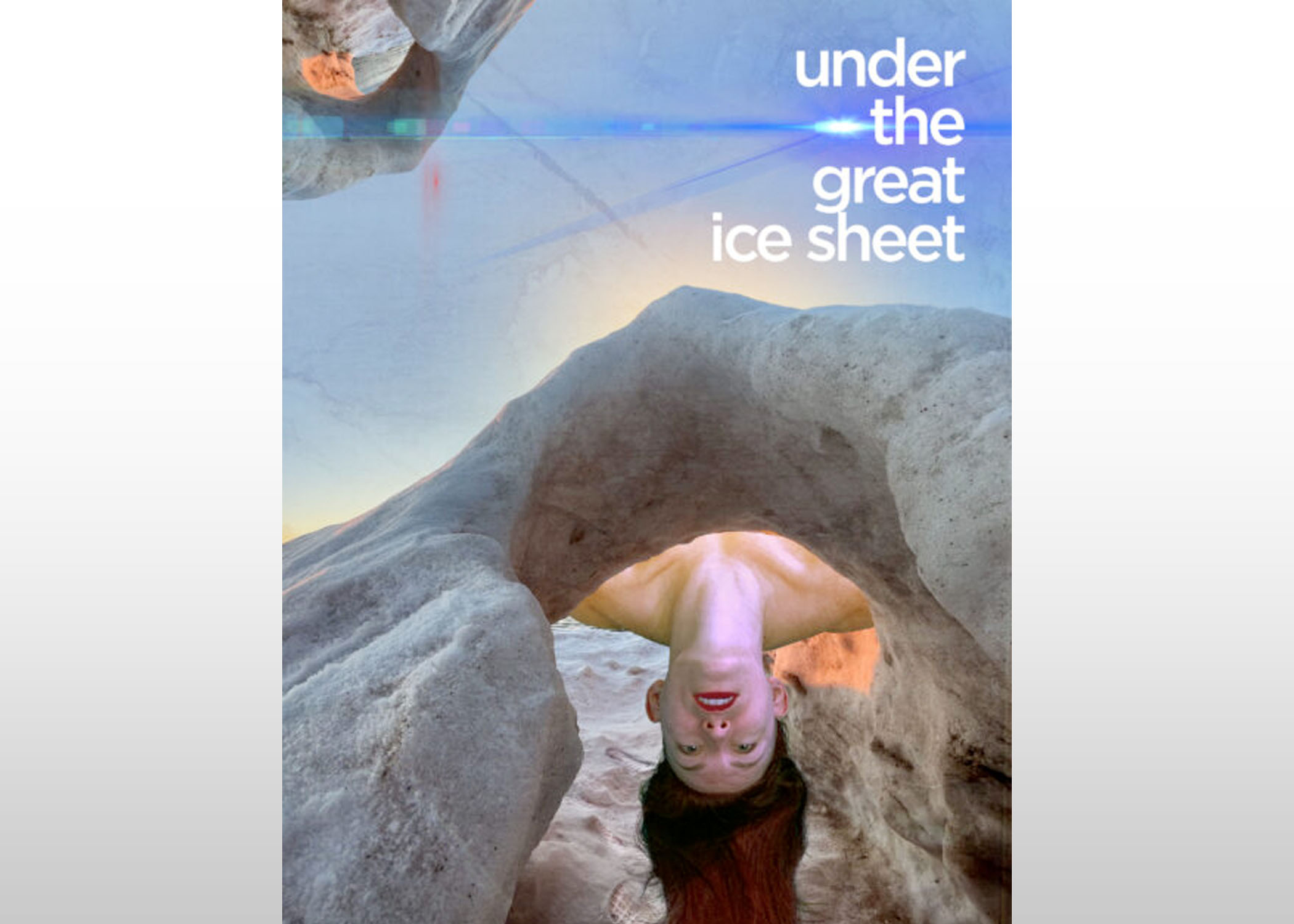 Burmese poet Maung Yu Py is presently incarcerated in Myanmar as a result of his poem "UNDER THE GREAT ICE SHEET" which is at the center of Dafmark's production. It links the theme of frozen water as a restrained life force and incarceration as a place to shout a message of freedom in spite of limitations. Our production is using these two elements, water and the walls that surround us, both metaphorically and real, as a theme for the works of choreography that are being developed by Dafna Rathouse Baier, Dafmark's artistic director. 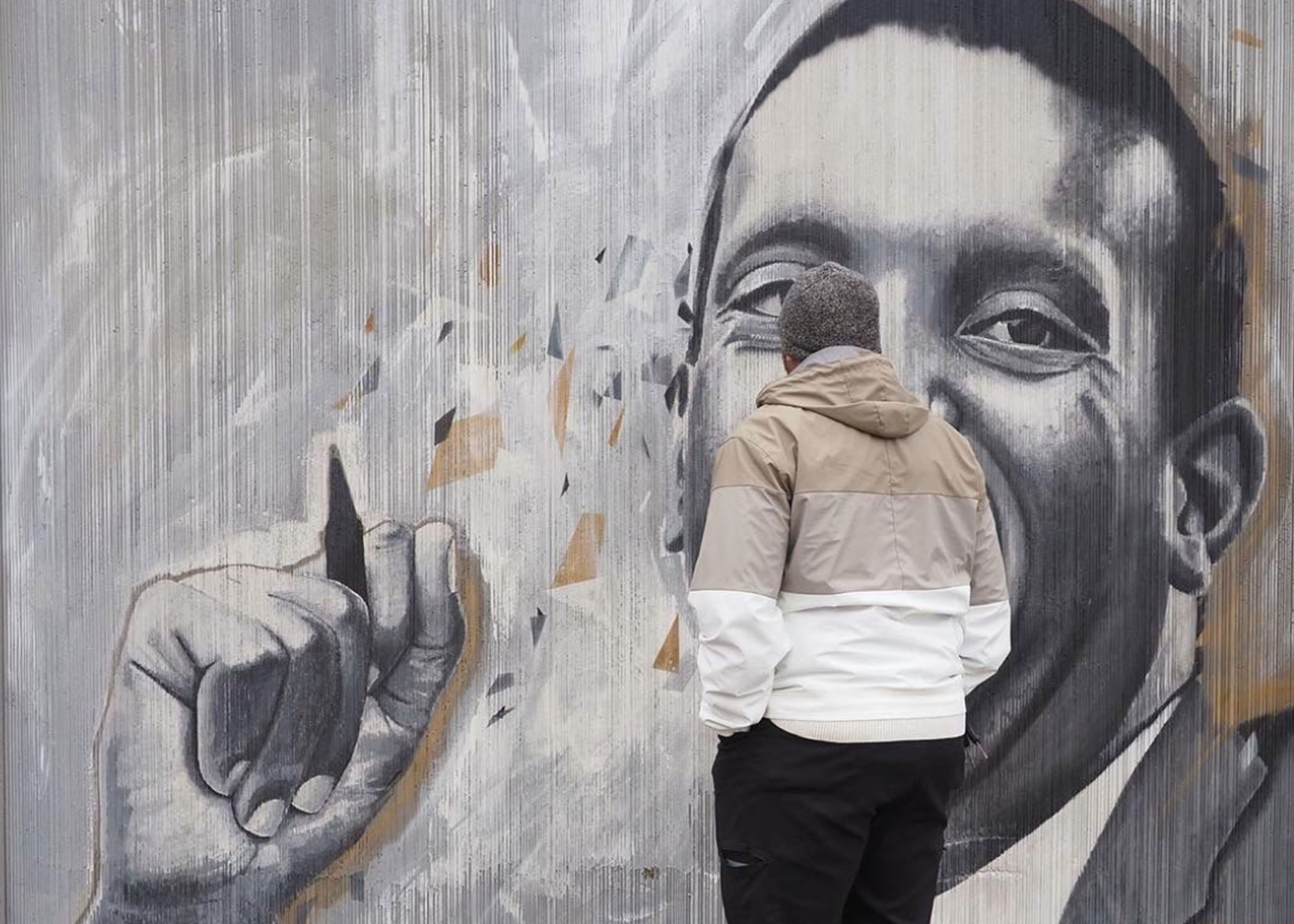 Civil Rights Square is a concept for both indoor and outdoor cultural and art exhibits that will capture significant Black History relating to the historic St. James African Methodist Episcopal Church, the NAACP in Erie, and other notable Black Erieites. Founded in 1844, St. James is the oldest Black church in Erie. Erie artist Antonio Howard will be hired to deliver the concept, to eventually include both an indoor exhibit and an outdoor mural and signage. The artist will produce a portable mural of past NAACP Presidents who were affiliated with St. James AME for phase one of the project. 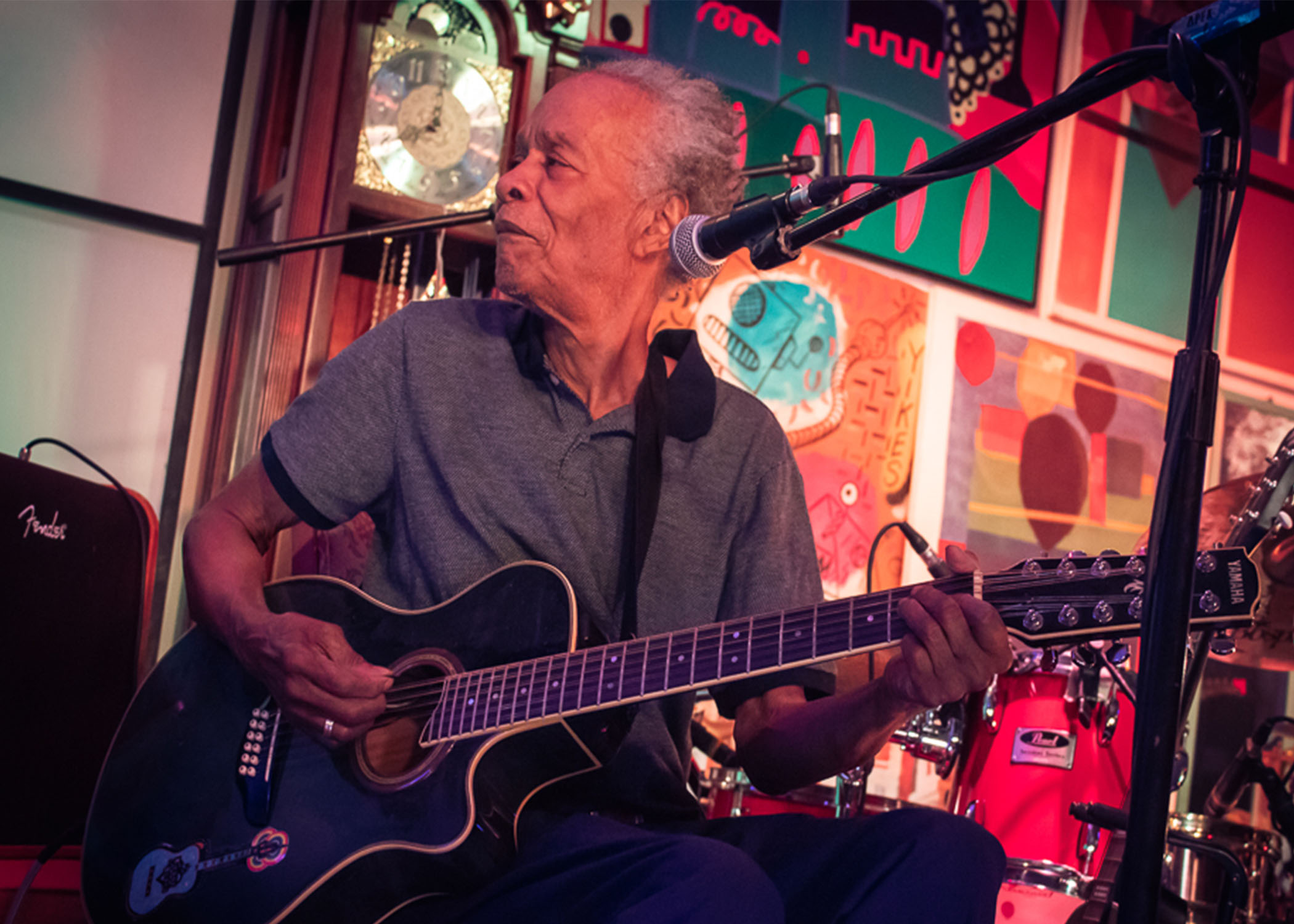 PACA will present Ray Flynt in his one man show, Ben Franklin: An Ingenious Life. PACA will invite Title I-eligible schools, those with high numbers of students from low-income families, to see the production at no cost. Those who cannot attend will be able to livestream the production in their classrooms free of charge.