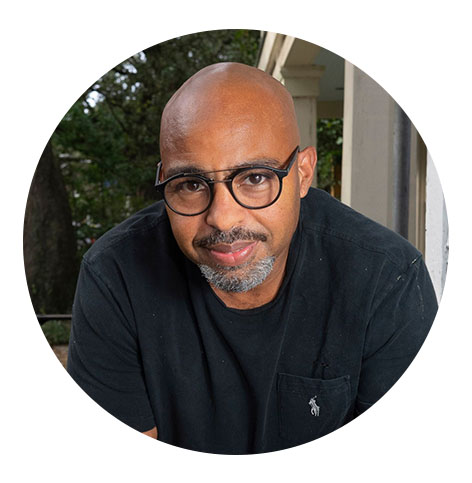 Carl Joe Williams is a contemporary African American artist known for his multimedia paintings, sculpture, installations, and interdisciplinary works. He creates paintings and painted sculptures from found objects. Carl Joe describes his works as “symphonies of colors” that present a powerful visual experience.

Carl Joe’s visual interpretations are enhanced by his vision of art and music as extensions of one another. An accomplished musician as well as a visual artist, Carl Joe incorporates his musical compositions into videos and installations. Found objects play an important role in Williams’s works by becoming elements of a narrative continuum that addresses societal and historical concerns.

"Journeys,"  Carl Joe’s installation, was featured at the Hartsfield-Jackson International Airport Atlanta, GA in 2002. His Sculptural Trees public art installation in Metairie, Louisiana was described as reminiscent of “lollipops in a Candyland forest,” with their custom acrylic light boxes attached to crepe myrtles.

Carl Joe was featured in the PBS special “State of the Art,” a one-hour documentary that captures the personal stories of seven diverse artists whose work was included in the Crystal Bridges Museum of American Art’s exhibition “State of the Art: Discovering American Art Now.” The show was exhibited from September 2014 through January 2015. The exhibit featured 227 pieces of work from 100 under-recognized American artists.

Carl Joe is also Co-Founder of Blights Out, a Creative Capital supported project in New Orleans. In addition to Carl Joe, Blights Out was co-founded by artists Lisa Sigal and Imani Jacqueline Brown.  Blights Out is a community- and artist-led initiative that activates agency in neighborhood development.  The organization was initiated as part of Prospect New Orleans, the largest biennial of international contemporary art in the United States. Carl Joe will present on his work through Blights Out on Saturday, April 17 as part of Erie Arts & Culture’s Arts + Agency Week.

Carl Joe attended the New Orleans Center for Creative Art, where he received formal training. Williams continued his studies at Atlanta College of Art, where he earned his BFA.

At my core, I'm a storyteller. My work over the years has evolved into a multiplicity of intuitive gestures inspired by the presence of Divine spark from mundane existence.  My paintings, installations, media, and sculptures are a product of experiences of shared humanity; highlighting a long and deep historical continuum with African ancestors, as well as the rhythm of people, and places to help mold the character of harmonious link between color, music, sound, vibrations, nature, and water. I reformulate and edit video, multimedia sculpture, and projection installations to transform and inspire inquiry, regarding designated media transcripts upon my community and ancestors.

Deeply rooted in community, memory ancestors, and place, I search for universality and connection to chronicle the depiction of the current continuum. I have been exploring for the past two years the impact of the criminal justice system, systemic racism, and impact on people of color's lives and the ability to participate and evolve in this American experience.

My artwork takes a critical view of social, political, and quality of life view and cultural issues. The subject matter of each body of work determines the materials and the forms of the work.  Each project consists of multiple works, often in a range of different media, grouped around specific themes and meanings.  During research and production new areas of interest arise and lead to the next body of work. 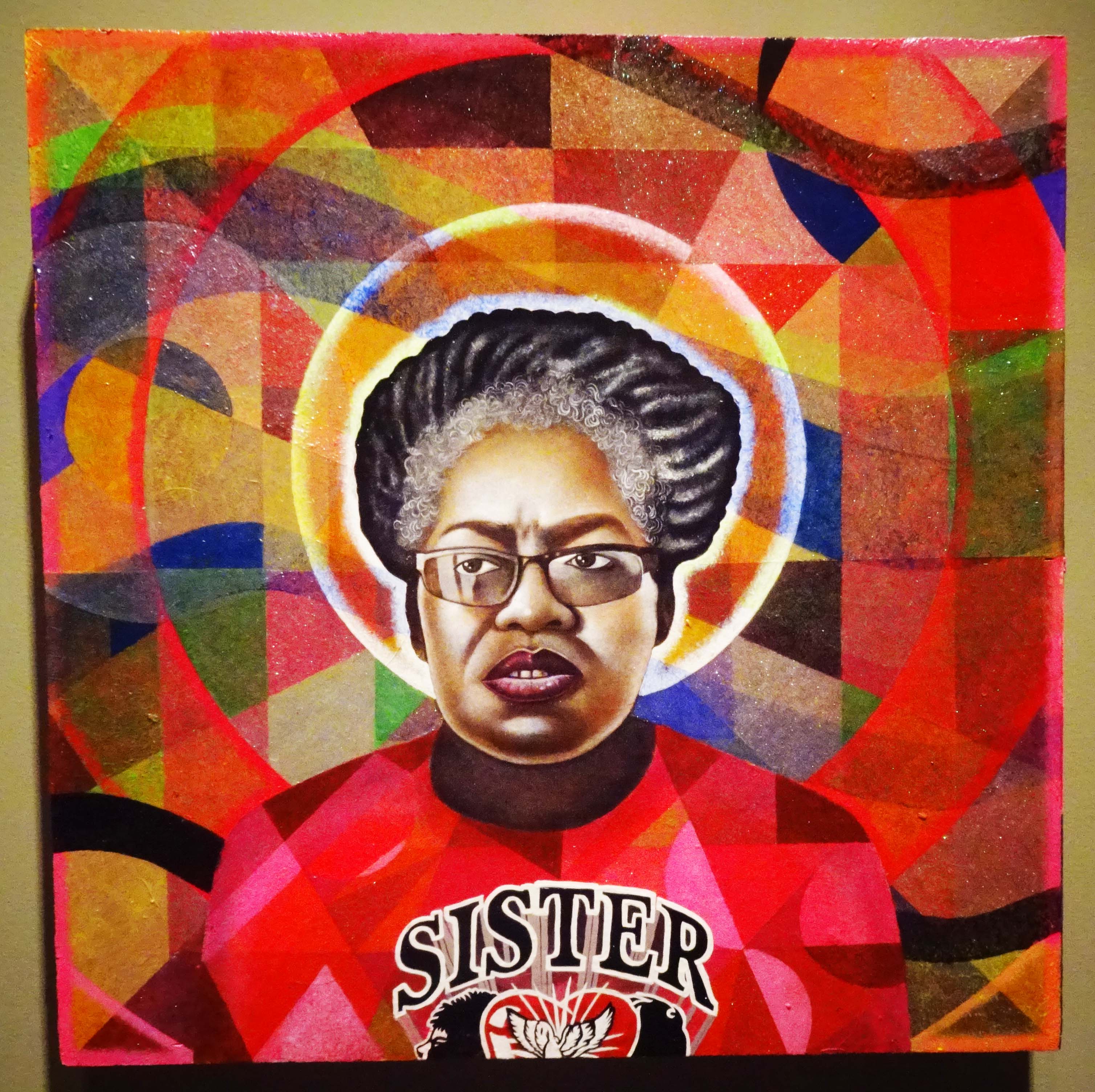 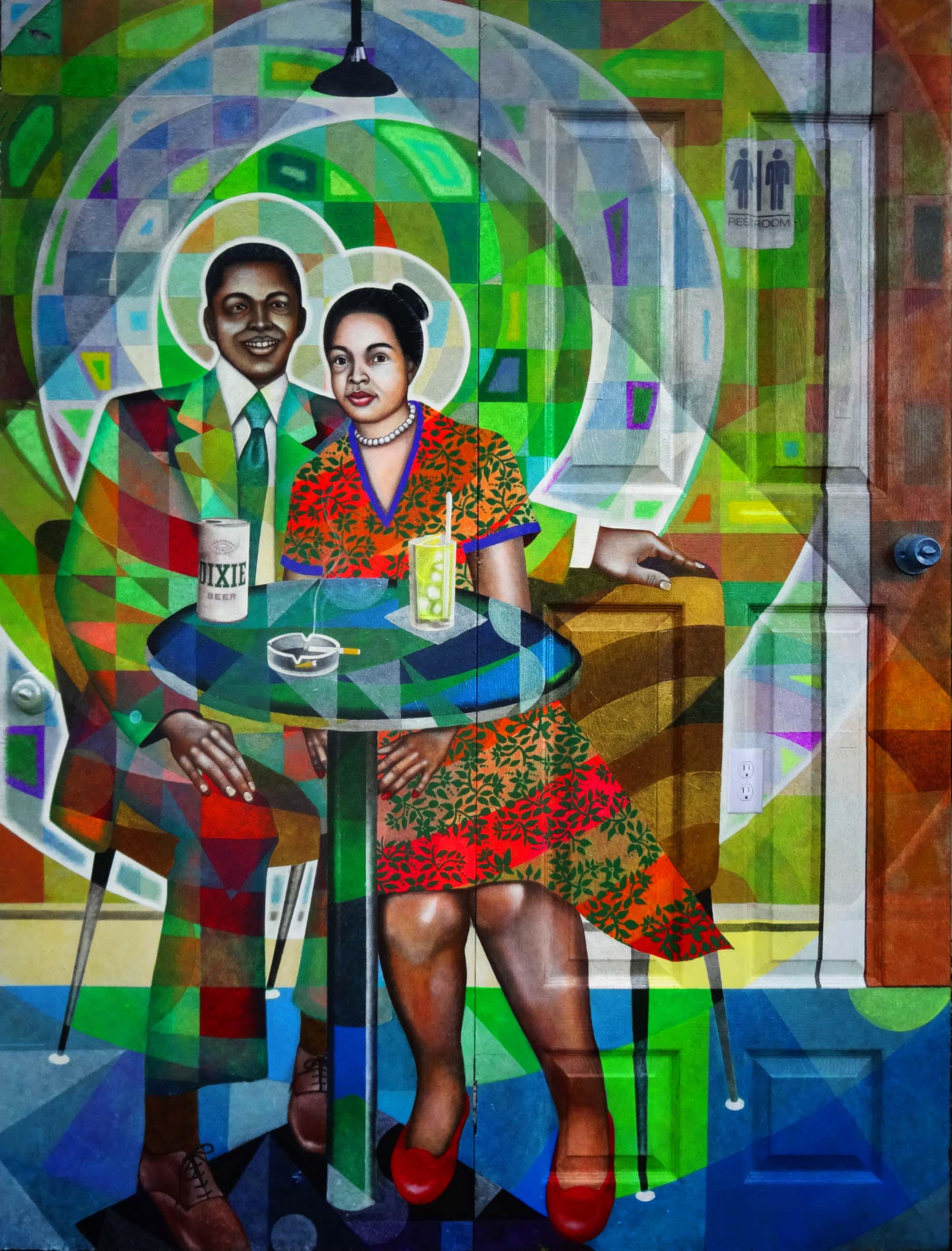 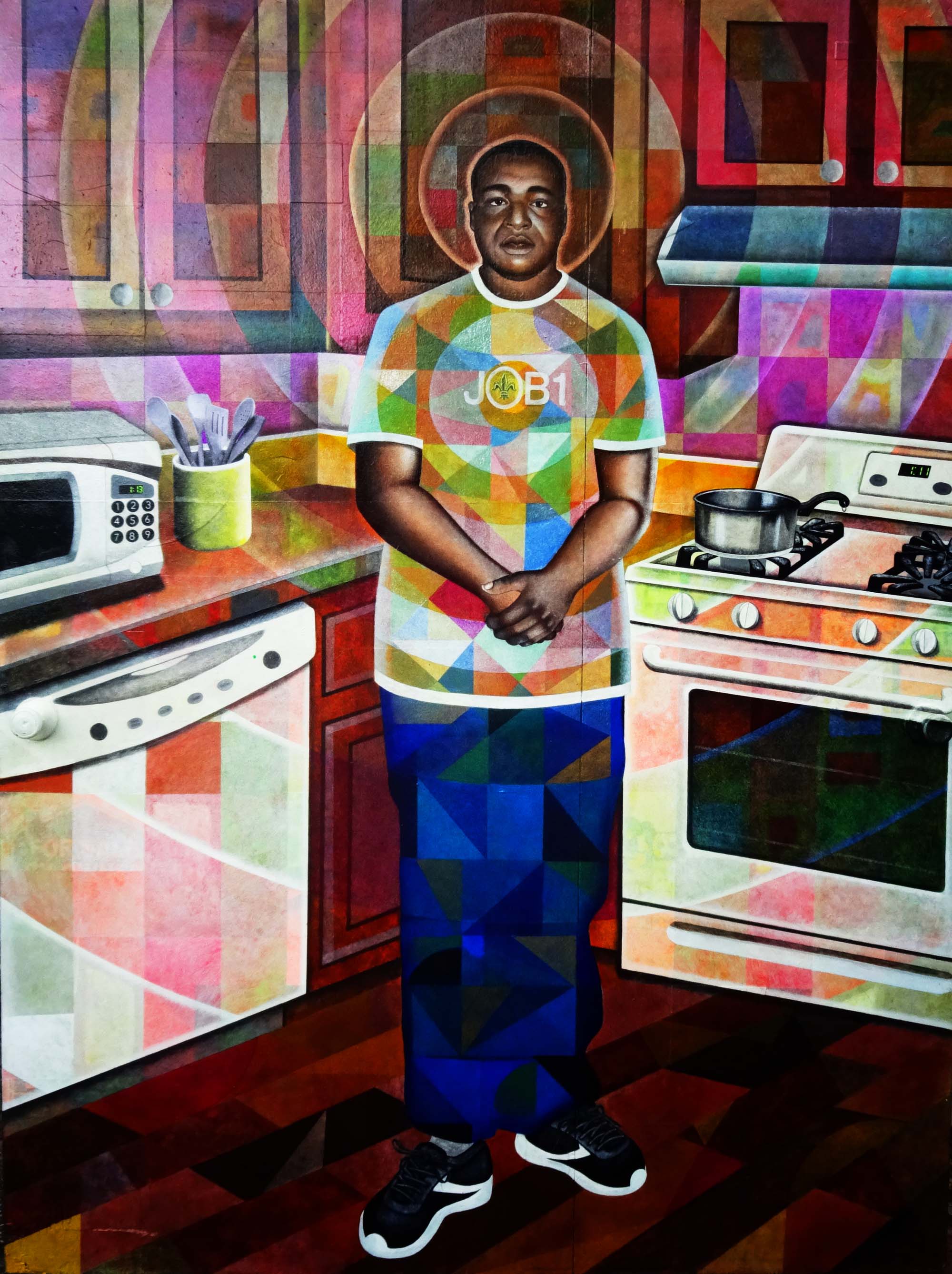 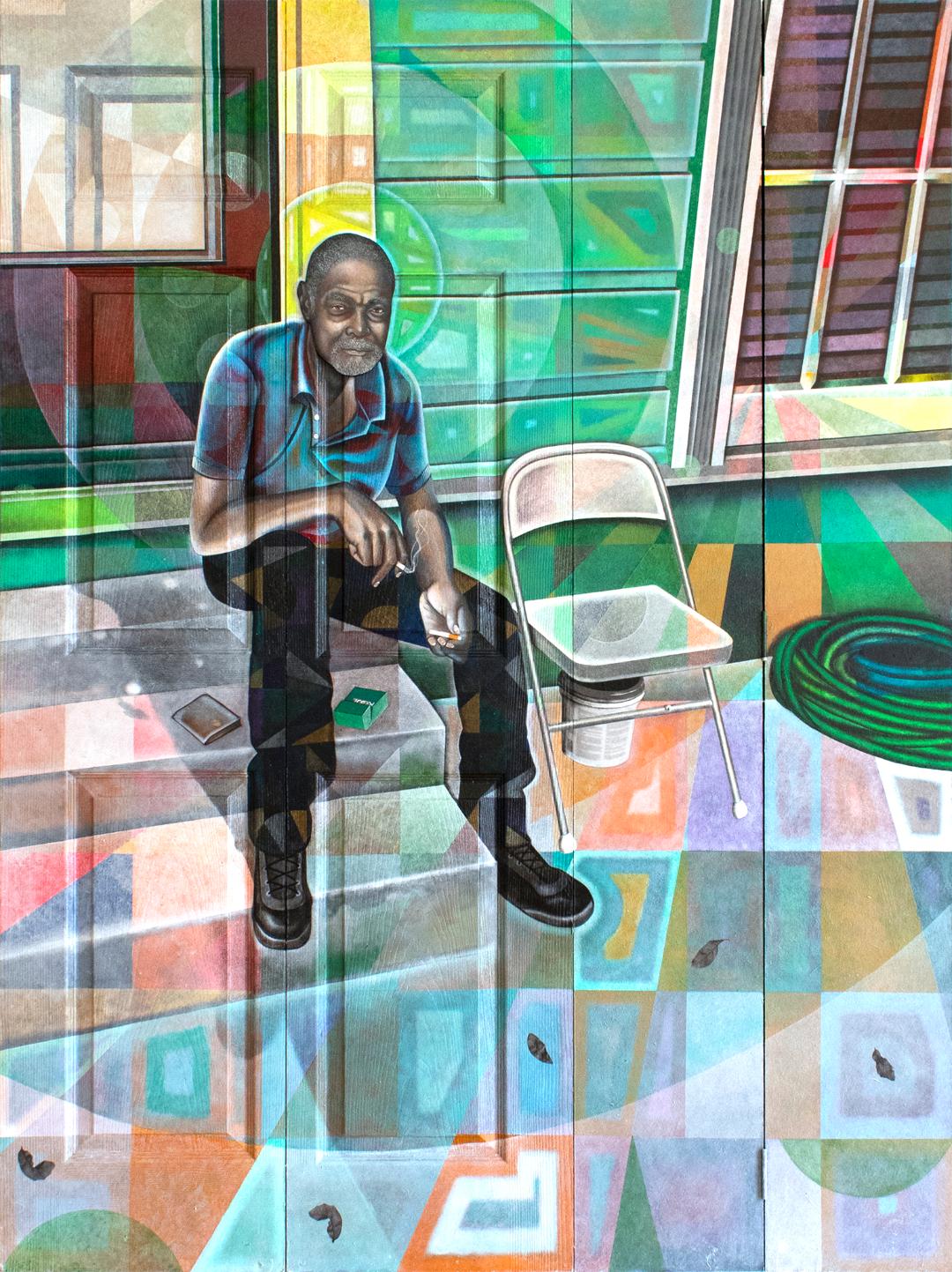 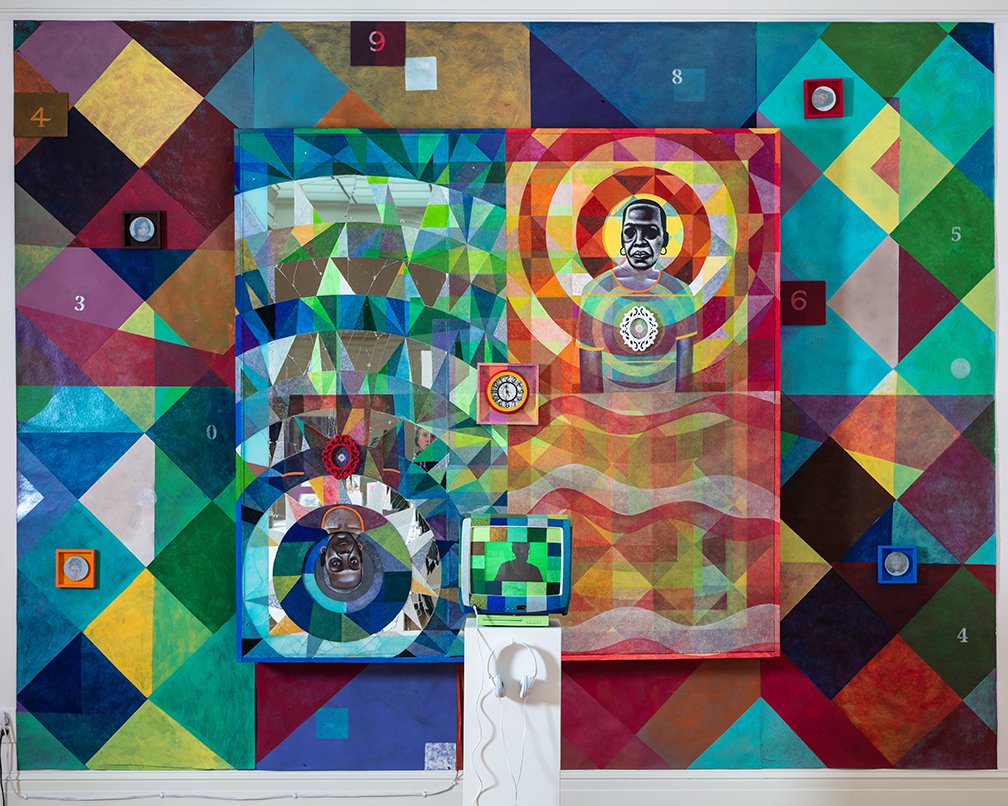