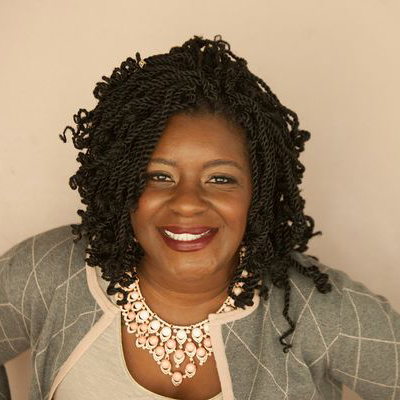 Erie Arts & Culture is pleased to welcome Tiffanie Page-Collazo as the Community Organizer for the New Horizons’ Initiative; an initiative funded through The Erie Community Foundation’s Shaping Tomorrow grant. She started with EAC in February of 2019. 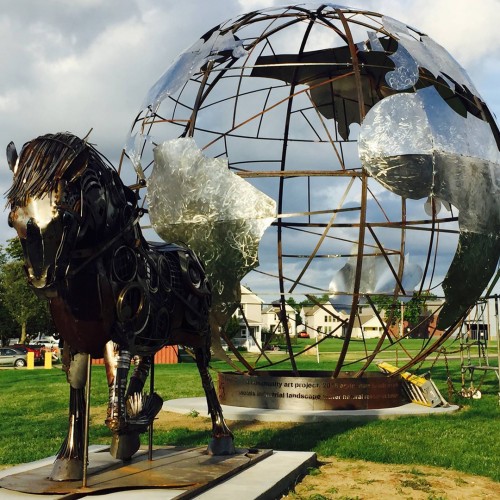 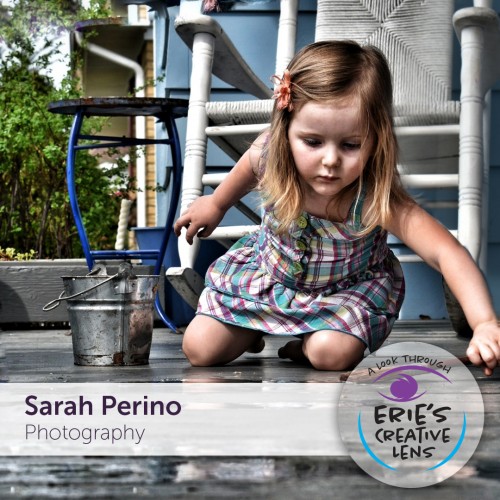 As the saying goes, a picture is worth a thousand words. In that case, it makes sense that soft spoken wife and mother of four Sarah Perino chooses to express herself through photography.

“I became interested in photography through some friends who do it,” she says. “Taking photos of my baby girl and then my boys was the hook that got me interested in learning more. My oldest son has a good eye for composition and we took photos in nature, experimenting with focal points and perspectives.” 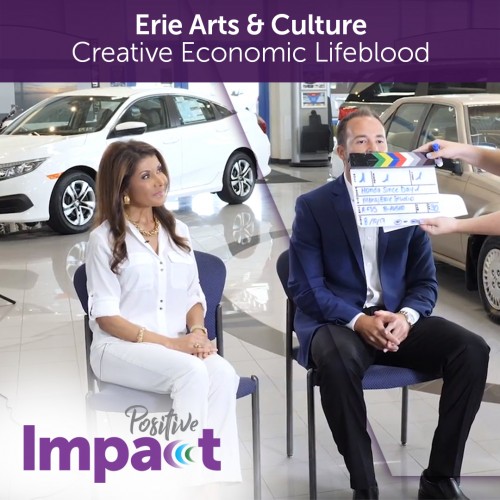 Erie Arts & Culture recently contracted MenajERIE Studio, a female-owned, small business located in Downtown Erie, to create and produce a series of videos that tell the stories of how art and culture plays an imperative role in the personal, communal, and economic development of our region. It is through the creative and cultural sector that we improve the quality of life for our residents, inspire the imagination and creativity of our youth, provide a sense of identity and inclusion for our diverse inhabitants, and propel upward growth of our region’s economy. 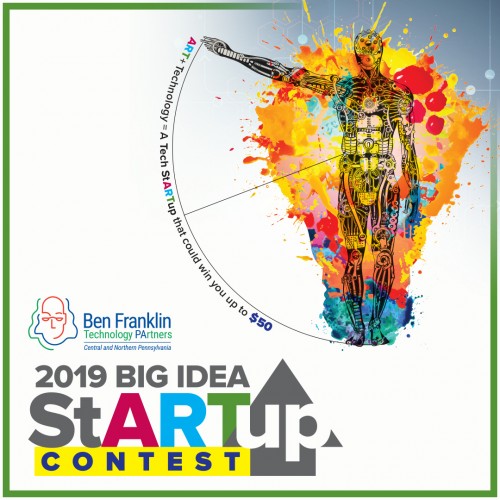 Are you an entrepreneur working within the creative economy, blending your creative skill sets with technology and innovation in segments such as: Communications, Design, Entertainment (Animation, Gaming), Fine Arts (Interactive, Visual), Augmented Reality, and/or Robotics? If you are, and you have not heard about Ben Franklin Technology Partners’ 2019 BIG IDEA StARTup Contest, it’s time you have! 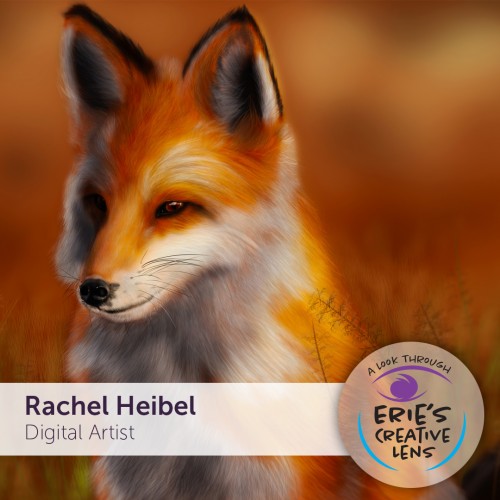 At the tender age of eleven, Rachel Heibel decided she really wanted to learn how to draw people. She would sit down for hours with a tablet and a #2 pencil drawing pictures of the celebrities featured in magazines.

After graduating high school in 2002, Rachel started to slip away from her drawing habit. She strayed further from her it after getting married in 2006 and having a baby five and a half years later. However, in 2013 she began learning how to 3D model within Blender, which reawakened the artist inside of her. She networked with a company called Theory Animation and joined their team as an animator.

At the beginning of 2017, she went back to her roots of drawing. She wanted to learn how to draw and paint digitally, and through a combination of tutorials, books, and teaching herself through trial and error, she learned how to paint in Photoshop.

Now Rachel has found a way to combine her love of art with her love of animals. She creates lifelike digital paintings of animals and uses her art to raise money for non-profit animal rescues.

I had the opportunity to interview Rachel to find out more about her artwork and what is involved in creating it. Let’s see what she has to say: 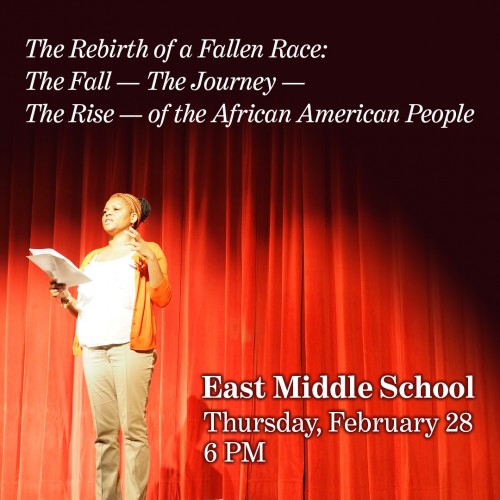 A Review: “The Rebirth of a Fallen Race: The Fall - The Journey - The Rise of the African American People”

On 2/28/2019, East Middle School presented “The Rebirth of a Fallen Race: The Fall - The Journey - The Rise of the African American People.” This was the debut production of the school’s newly formed theater program. This original production was written by Kimberly Overton, a teacher at EMS and the program’s director.

Ms. Overton deserves to be recognized for her work, as do all the students involved, of which there were more than 50. The production is a tremendous example of how the arts can be used as a vessel to analyze complex topics, encourage reflection, and provide opportunities for dialog as, 400 years later, we as a nation are still wrestling with our spotted past and the ways that historic systems of oppression continue to manifest themselves today.